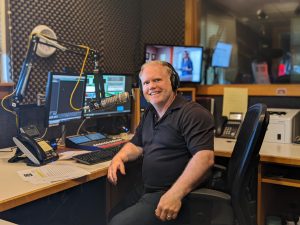 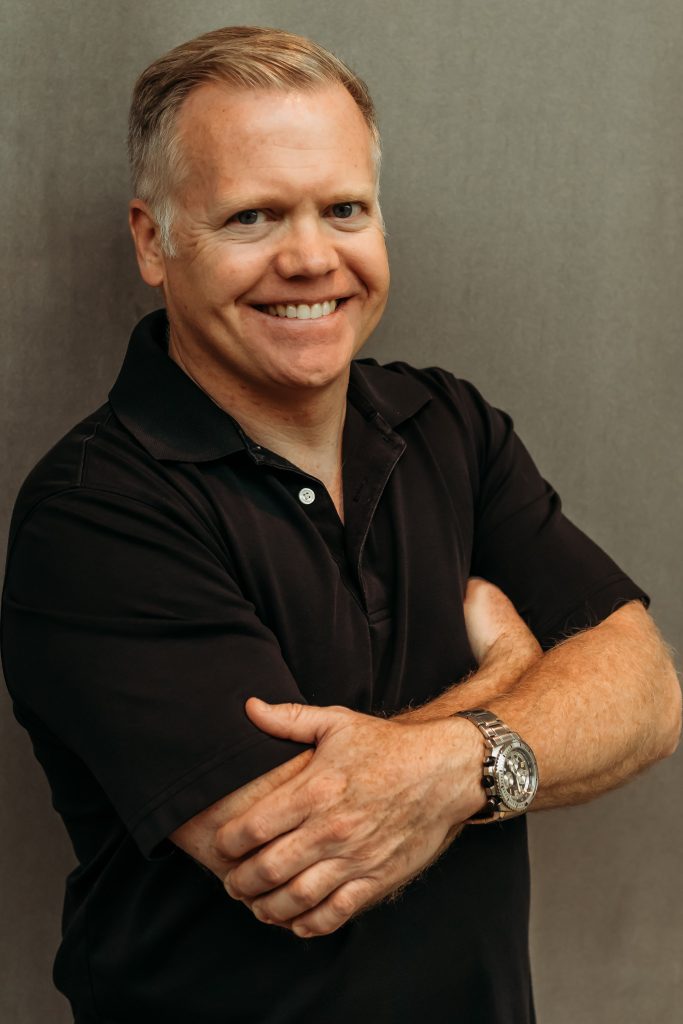 After a successful career on the music side, Mac Watson made the transition to talk radio — two months before 9/11.

Since then, Mac has become a master communicator and storyteller.  Relatable and entertaining, Mac creates compelling content with emotional connections on numerous media platforms. His sharp wit and humor has made him a guest favorite.  With a “firm but fair” approach, Mac doesn’t shy away from asking tough questions. He doesn’t badger, hammer, or ask the “gotcha” questions. His natural comedic timing has resulted in invitations to appear on stage with comedian Adam Corolla and actor Patrick Warburton.

Community involvement is paramount to Mac because he truly believes the mantra you have to give and give selflessly everyday. He’s emceed events for the ALS Association of Arizona, Soroptimist, Child Crisis Arizona, the Arizona Irish Cultural Center, 100 Club of Arizona, the Greater Phoenix Chamber, Arizona Helping Hands, and Mayday Pit Bull Rescue.

Because he was raised in the country, Mac loves growing tomatoes, corn, and pumpkins in his extensive gardens and enjoys making his own compost.

As a recovering English major, Mac has edited 3 books and always has stack of books next to his favorite chair.

Logan Phillips is a Wyoming native and graduated from Riverside High School in Basin, WY in 2013. Logan joined the U.S. Army in 2014 where he spent three years as an infantryman. After successfully completing his military commitments, Logan traveled the country working in construction. Having a lifelong desire to work in radio, Logan eventually got his chance in April of 2022 as the afternoon drive host of KCGL “The Eagle,” in Cody, WY. Logan is a big fan of great music and when he's not at work he can be found in coffee shops enjoying different kinds of art. 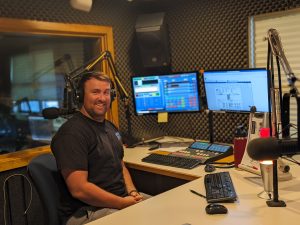 Brayden broadcasts on KZMQ, The Country Superstation, Monday through Friday from 6 am to 10 am as he hosts the Cody Country Morning Show! 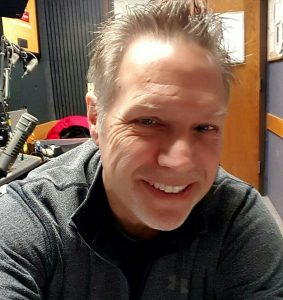 Mike can be heard Monday through Friday from 10AM to 3PM on KZMQ.