Written by Associated Press on March 1, 2021

CASPER, Wyo. (AP) — Three students at the University of Wyoming were killed in a car accident on U.S. Route 287 several miles south of the state line between Wyoming and Colorado.

The two-vehicle accident on Saturday left two other students injured, one of them critically, KTWO-AM reported.

University of Wyoming President Ed Seidel expressed his condolences in a statement Sunday.
“Words fail us, as they simply can’t express our sadness,” Seidel said. “Our hearts are broken for the families, their friends and our entire community.”

The students killed in the accident were 18-year-old Sienna Potter, 19-year-old Rebecca Marley and 21-year-old William Malone, according to the president’s statement.

The two other students injured in the accident were not immediately identified. The one student in critical condition was at the Medical Center of the Rockies in Loveland, Colorado. The other student was hospitalized in Fort Collins.

Three other University of Wyoming students traveling in a third vehicle witnessed the accident. 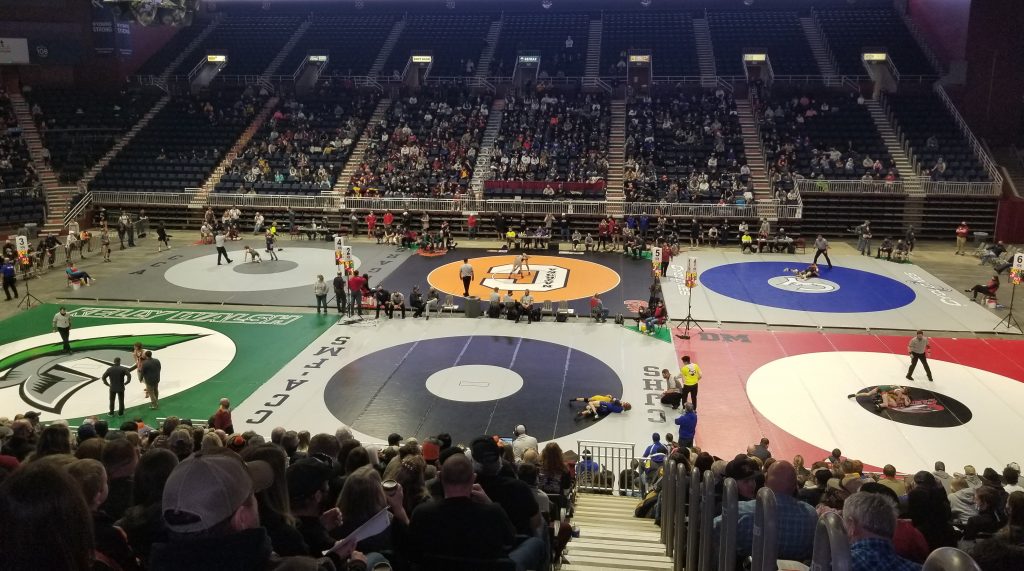 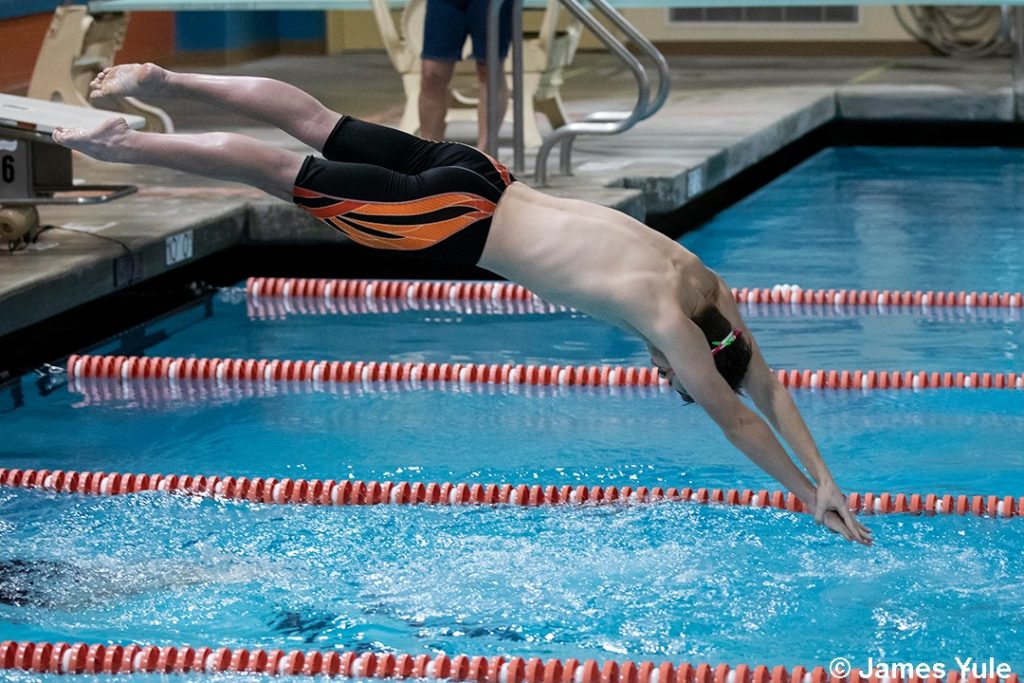