An early season snowstorm on Saturday in Colorado and Wyoming blanketed homes and roadways with up to a foot of snow and sent temperatures plunging overnight.
The storm caused crashes, snarled traffic and temporarily closed some major highways due to icy conditions.
The heaviest snow fell in an area stretching from Boulder, Colorado, through Wyoming to Montana’s Beartooth Mountains. The National Weather Service reported snowfall measuring between 3 and 13 inches south of Sheridan, Wyoming, in a 24 hour period.
Winds impacted residents, as well – the Greybull Airport recorded winds at 45 miles per hour, with 55 mile per hour winds recorded on the Chief Joseph Highway, and 51 mile per hour winds near Meeteetse.
– photo by Cody Beers 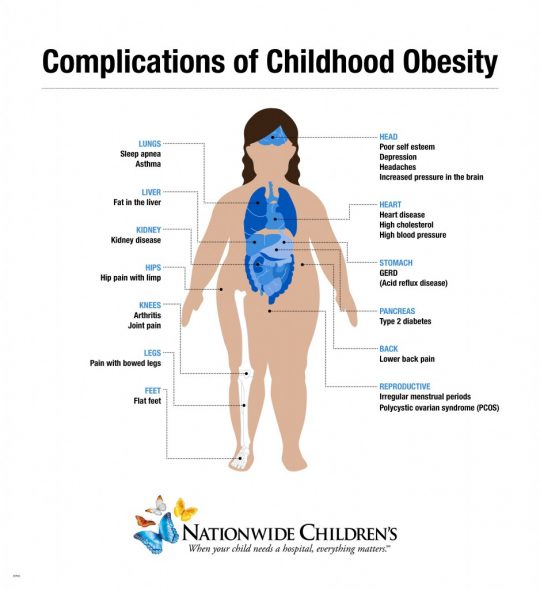