The ever-growing price at the pump has no end in sight, and Wyomingites should prepare for a national average of five dollars per gallon before summer’s end.

With Summer 2022 in full swing, tourists are still arriving in Cody via car, truck, and camper. However, fueling their Western adventures is going to take a lot of their vacation stipend.

Meanwhile, the price of diesel has risen 11.5 cents nationally in the past week and stands at $5.62 per gallon.

“After a blistering week of gas prices jumping in nearly every town, city, state and area possible, more bad news is on the horizon. It now appears not if, but when, we’ll hit that psychologically critical $5 national average,” said Patrick De Haan, head of petroleum analysis at GasBuddy. “Gasoline inventories continue to decline even with demand softening due to high prices, a culmination of less refining capacity than we had prior to Covid and strong consumption, a situation that doesn’t look to improve drastically anytime soon. Nine states have average gas prices that stand beyond the $5 per gallon mark, with more set to join in the days and weeks ahead. In addition, diesel prices also stand at a record high, a second gut-punch to consumers which pushes prices of most goods higher.” 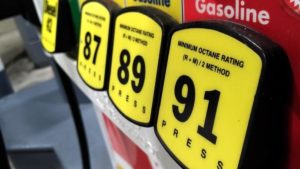 It stands $1.81/g higher than a year ago, according to GasBuddy data compiled from more than 11 million weekly price reports covering over 150,000 gas stations across the country.

GasBuddy publishes an updated list of the cheapest gas stations in Cody. 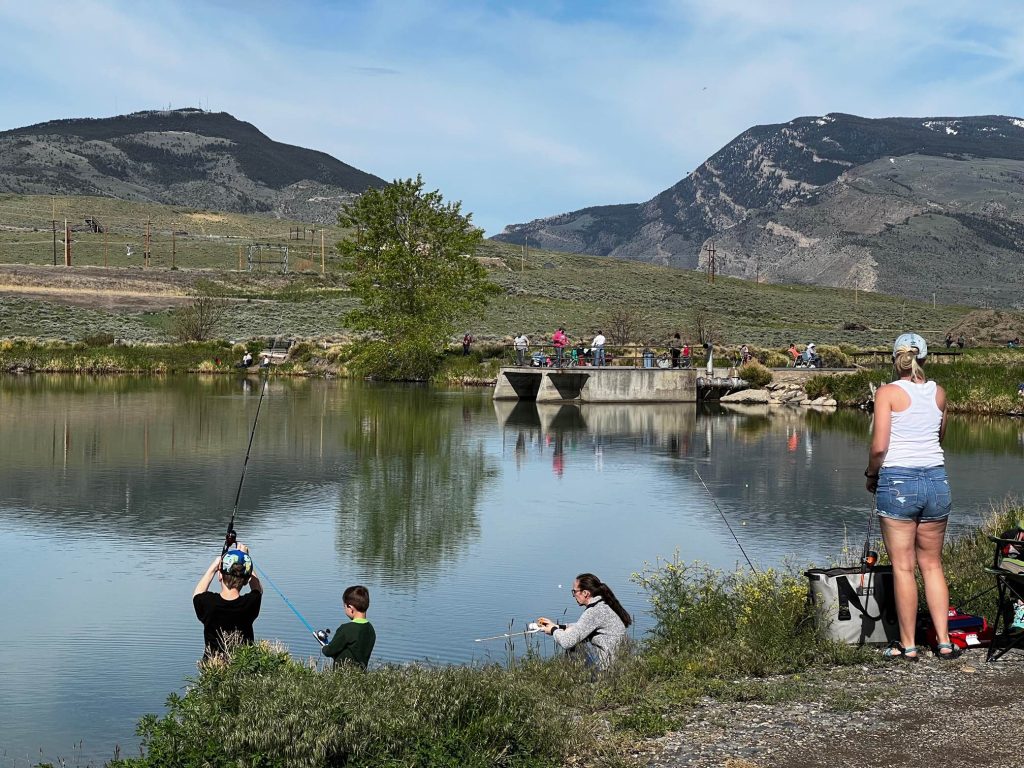