The new director of Homeland Security says he wants to help residents be prepared.

Jack Tatum recently took over as the Park County Director of Homeland Security, after the retirement of Mart Knapp. The County Commissioners made some changes, placing responsibility for the position under the Sheriff’s Department, and hired Tatum, a former wildland firefighter.

In a county-wide meeting yesterday, Tatum clarified that the name “Office of Homeland Security” is misleading – that it really is a Civil Defense position, responding to natural disasters and other emergencies that could arise.

Tatum added that because public security is the ultimate goal, he wants to promote personal preparedness throughout the County.

Tatum says that he is hoping to start up the CERT, or Community Emergency Response Team, program again, which was disbanded several years ago in Park County. The CERT program educates volunteers about disaster preparedness for hazards that may impact the local area and train residents in disaster response skills. 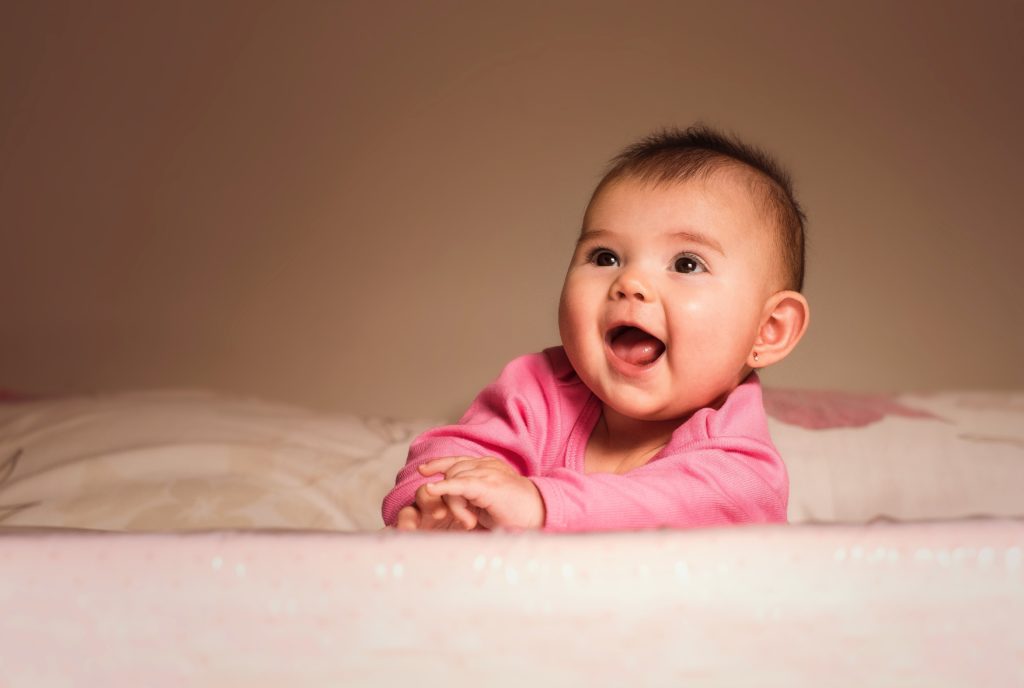 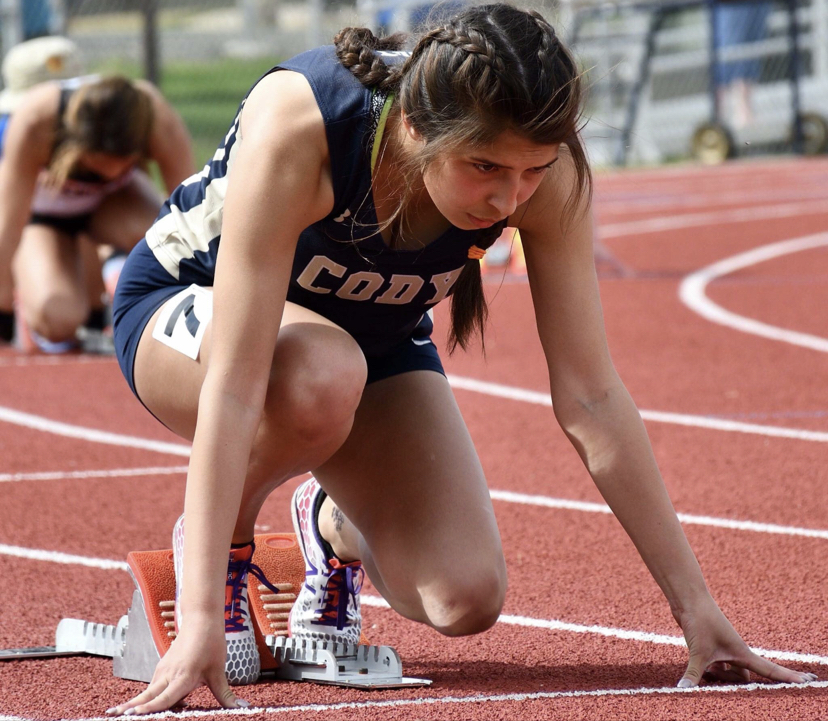