Ancient Crops Could Mean Future Benefits in the Bighorn Basin

Wyoming is experimenting with the grains that started human civilization.

Emmer, einkorn, and spelt were the grains grown in Mesopotamia over 10,000 years and were the lifeblood of Egypt thousands of years later. But in Western culture, their added complexities and costs led to them being shunned by farmers. The University of Wyoming Extension is now thinking that could change.

Senior research scientist Tom Foulke is now experimenting to see how well humanity’s first domesticated cereal crops grow in the Bighorn Basin. More than just an experiment in curiosity, these grains may open several new economic avenues for Wyoming’s agriculture. There is a growing interest – and market – for “niche foods,” which could mean relief for embattled barley growers, new options for local brewers, and opening the Bighorn Basin to crops attractive to the ever-growing organic food market.

Extension centers near Powell, Sheridan and Lingle and five independent producers are currently growing emmer, einkorn, and spelt. If the grains can survive the erratic climate of the Basin, then the profitability will follow. And a stable bottom line is the key to attracting new farmers. 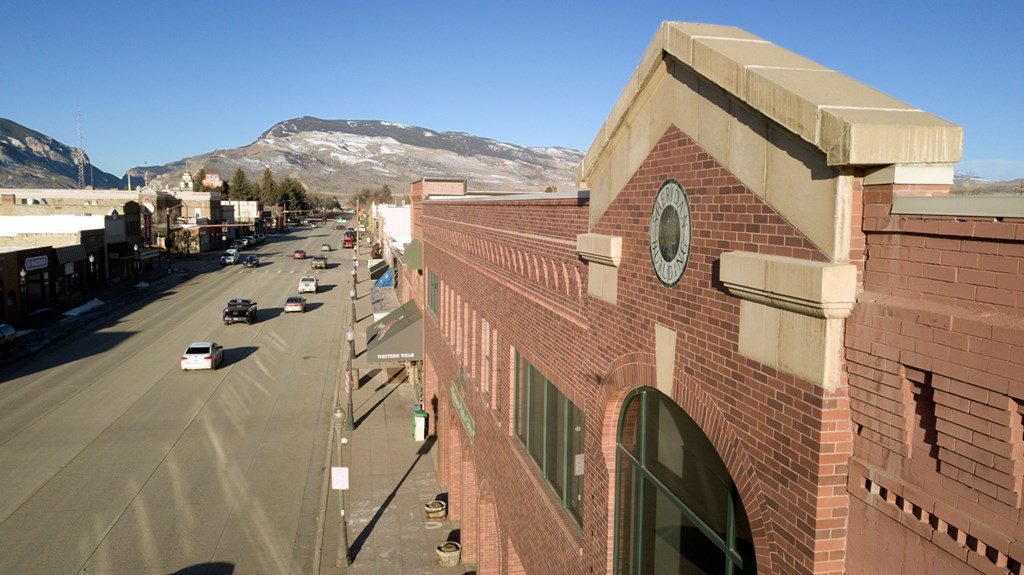