Wyoming Game and Fish has a message for anglers: if catch a trout, call it out.

Game and Fish just recently captured, tagged, and released trout in the North Fork of the Shoshone River, which they anticipate will turn up in other waterways. If you catch any of these trout during your next angling trip, report each tag number and color, the date and location where the fish was caught and if the fish was harvested or released. For each tagged fish reported, anglers will be entered into a raffle to win prizes: a Traeger grill, a Yeti cooler or cash prizes sponsored by the Adiposse Chapter of Trout Unlimited.

The point of this endeavor is so Game and Fish can better understand the seasonal distribution and migratory nature of trout in the North Fork and Buffalo Bill Reservoir, while also getting an idea of angler catch and harvest rates. This 4 to 5-year effort calls for tagging up to 2,000 rainbow, rainbow/cutthroat hybrid and cutthroat trout each year and conducting multiple surveys to document the trout distribution. 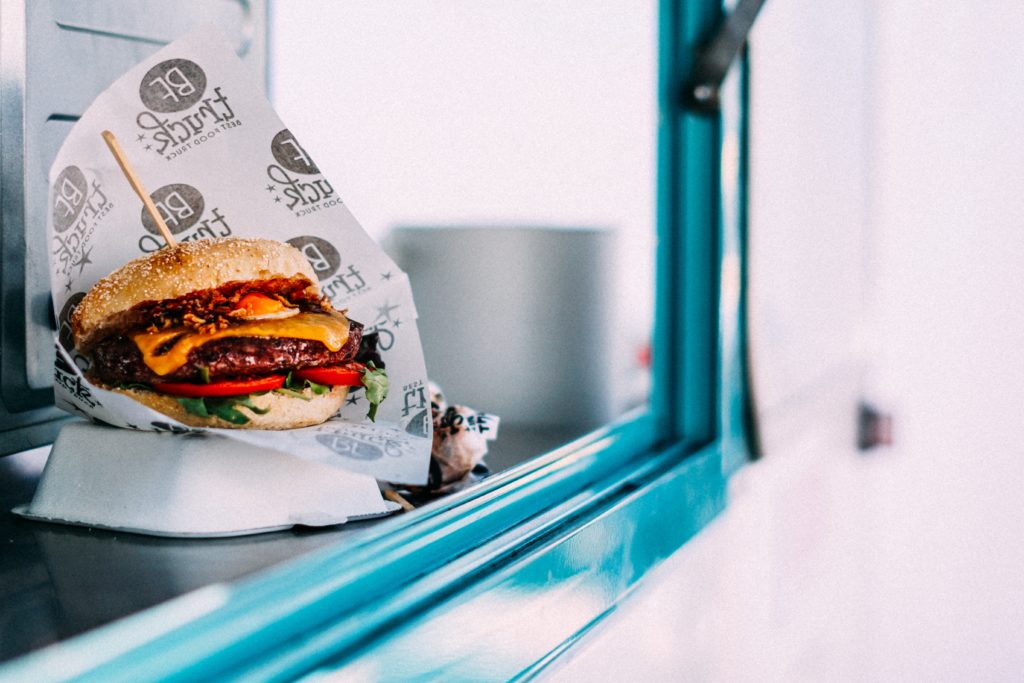