The Bureau of Reclamation will be lowering the water level in Alcova Reservoir as the 2022 irrigation season draws to a close. The annual drawdown of the reservoir will begin on Saturday, Oct. 1. 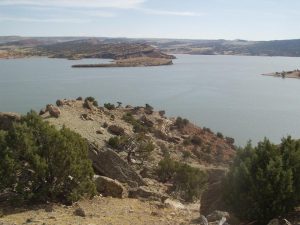 During October, “the reservoir water surface elevation will be lowered by about 10 feet, at a rate of approximately four inches per day,” the Bureau of Reclamation states. The reservoir’s normal winter operating range is between 5,487 and 5,489 feet.

Water released in the drawdown of Alcova Reservoir will be restored downstream in Glendo Reservoir.

Boat owners and recreationists should be aware of the declining level of Alcova Reservoir and take proper precautions. Alcova Dam is on the North Platte River about 35 miles southwest of Casper, Wyoming. The dam forms a reservoir from which water is diverted into Casper Canal for irrigation of lands in the Kendrick Project near Casper.

Warriors Remain in Wyoming 3A Top 5 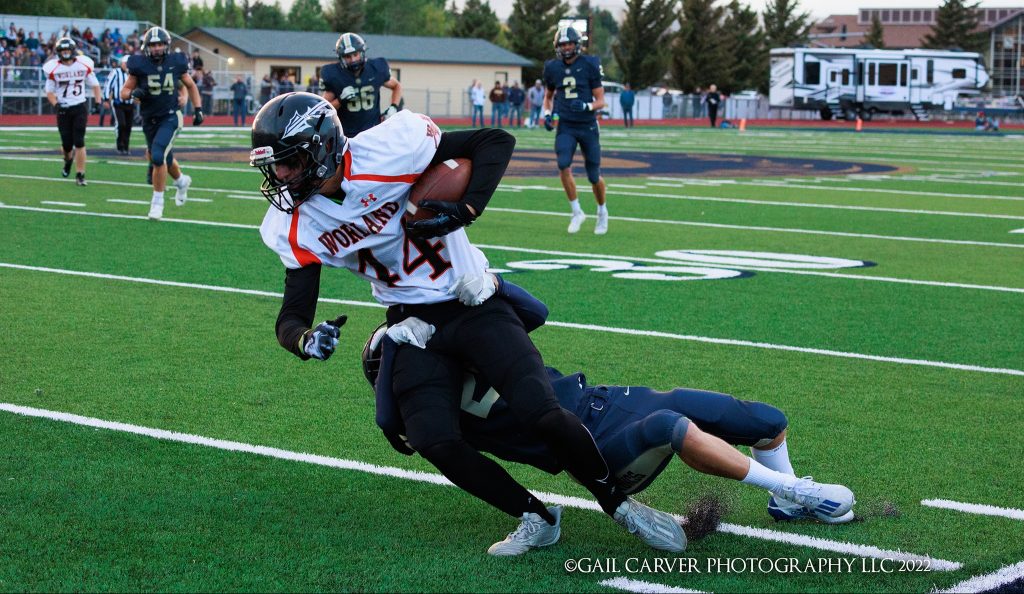