We’ve taken a look at the seven Cody Broncs to earn the accolade and now today we’ll take a look at area athletes garnering the award.

Dallen Mangus, Kobe May and Preston Nichols from Lovell.

And Kade Weber from Worland.

All-in-all there were 106 total athletes garnering Super 25 honors. Including Cody, 22 area athletes earned the either 1st, 2nd or 3rd team awards. That’s 20 percent of the Super 25 coming from the Basin. 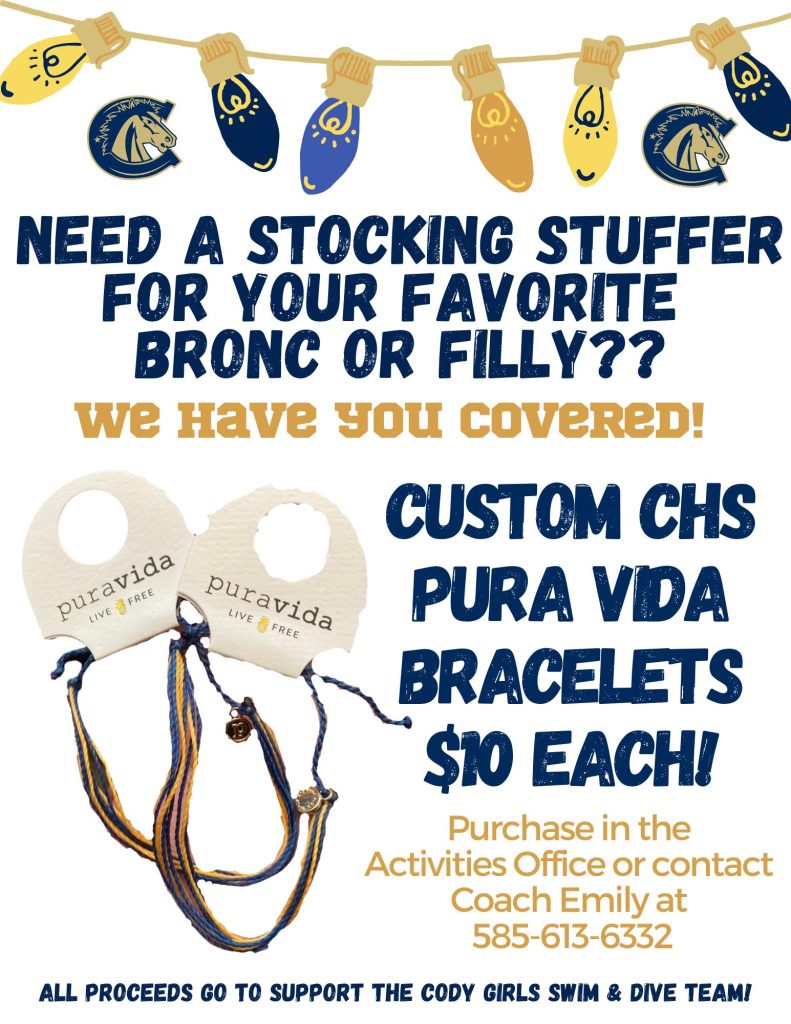 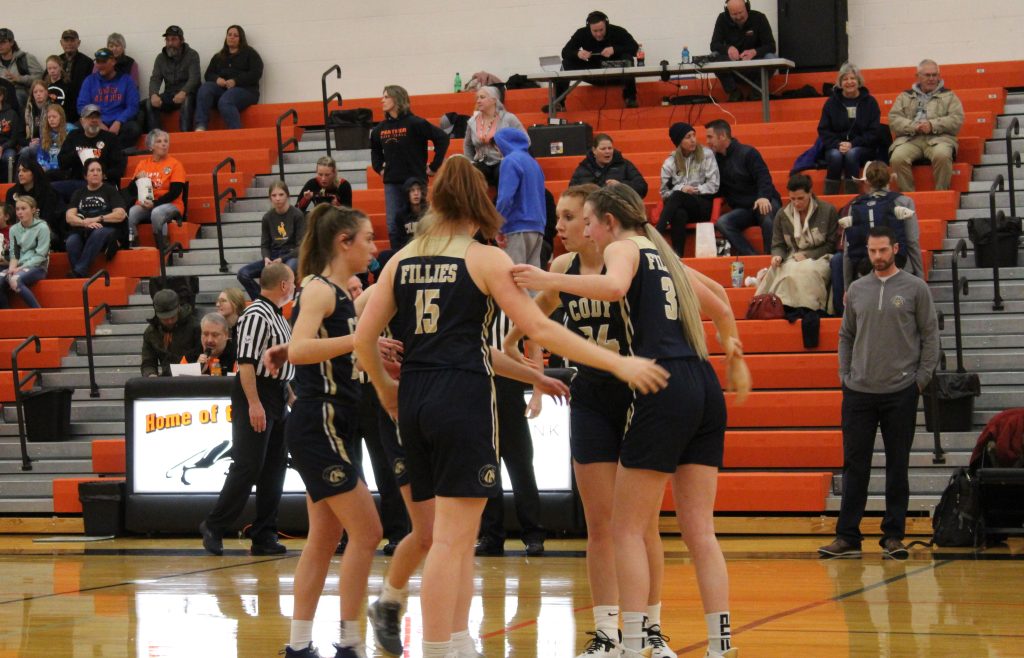