The Lander Police Department captured felony fugitive Joshua Eaker after tracking him to a local hotel and struggling to subdue the knife-wielding violent criminal.

A violent predator is back in custody thanks to the Lander Police Department. Chief of Police Scott Peters shared details of the dramatic arrest in an August 25 press release.

On Tuesday, August 23, the Lander P.D. got a tip on the whereabouts of 47-year-old Joshua Eaker. Eaker, a “violent fugitive” and twice-convicted sexual predator, had been on the run from Wisconsin since early July.

Eaker was released from a Wisconsin prison in December 2021. He was on supervised release when he cut off his ankle monitor and “disappeared.”

The tip received by Lander P.D. suggested Eaker was located somewhere in Lander. It was later determined he was staying in a local hotel. 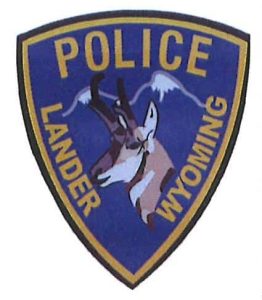 Lander P.D. and the Fremont County Sheriff’s Office went to arrest Eaker – who had no intention of going quietly.

When officers confronted Eaker in his hotel room, he refused to comply with their orders. Then, he pulled a large knife.

Eaker started swinging the knife at the officers, who deployed “less lethal measures” to subdue him. Eaker continued to struggle but was soon arrested with no further incident.

“Because of the officers’ training and experience,” Chief Peters says, “with the highest level of professionalism, the officers were able to safely control the situation without having to take a life.”

Joshua Eaker is currently being held in the Fremont County Detention Center. However, he will soon be extradited to Wisconsin to face several new – and serious – charges related to his escape. 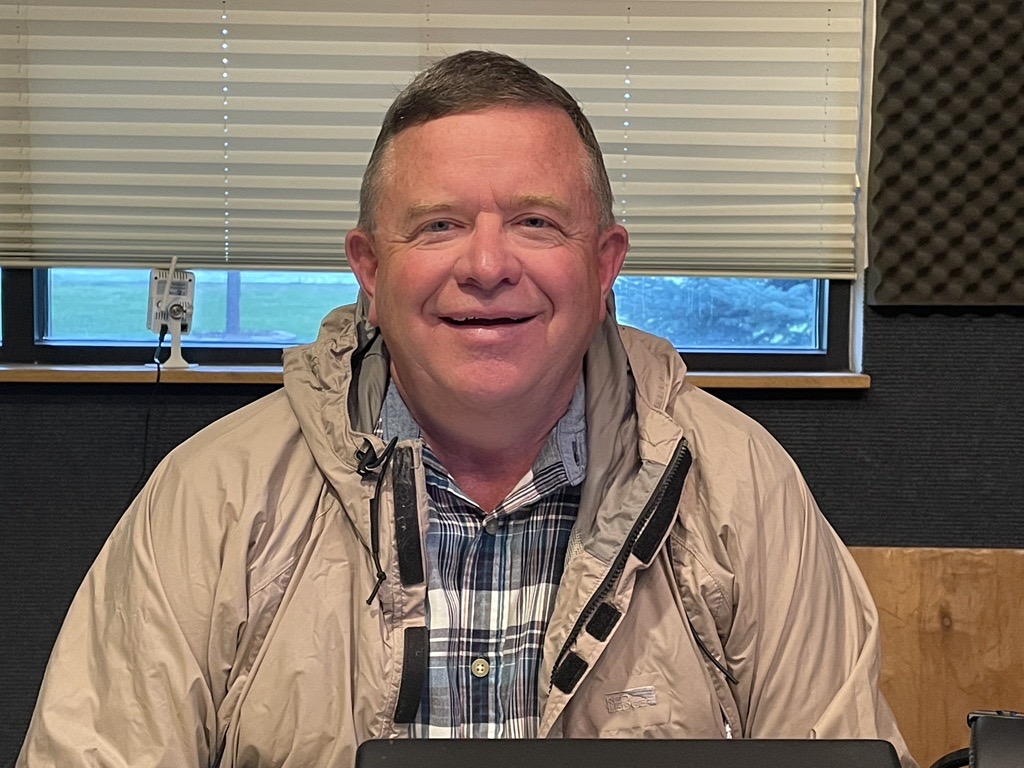 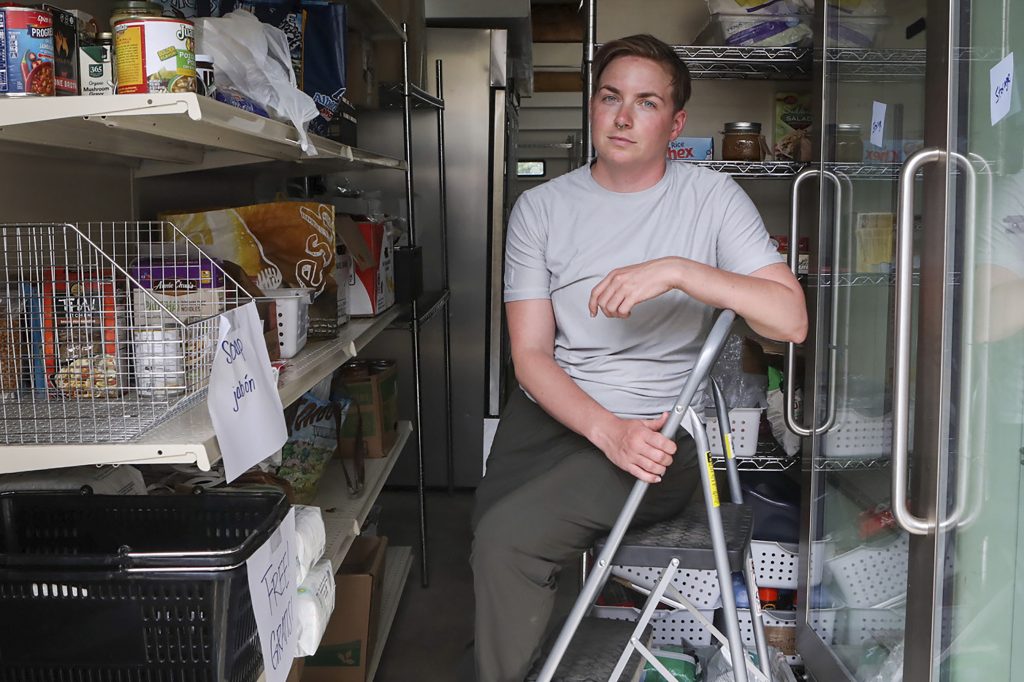