The Cody Bronc Wrestling team would get their season underway last weekend as they took part in the Powell Invite.

This was one of the many opening season meets for grapplers in the Cowboy State.

The Broncs would come in 10th place as a team.

Powell would finish in 4th with Laurel Montana winning it all.

The Cody Grapplers would have one wrestler finish in first and that was the lone Filly Ashton Hubb’s at women’s 170.

This is the first year that girls wrestling is sanctioned as a high school sport.

Following that performance Coach Wood gave his thoughts saying “History was also made with Cody High School’s first girl to compete in the newly sanctioned girls wrestling program. Ashton Hubbs not only wrestled, but she was the champion in her weight class, dominating all of her opponents. Coaching her this weekend was a blast! I’ve never coached a girl at the varsity level in High School competition, so it was a first for me as well.”

On the boys side, Jace Grant would take 2nd for the Broncs at 220. He was their highest placing grappler.

Let’s now take a look at some of the other notable finishes for area wrestlers at the Powell Invite.

First on the girls side:

On the boys side: 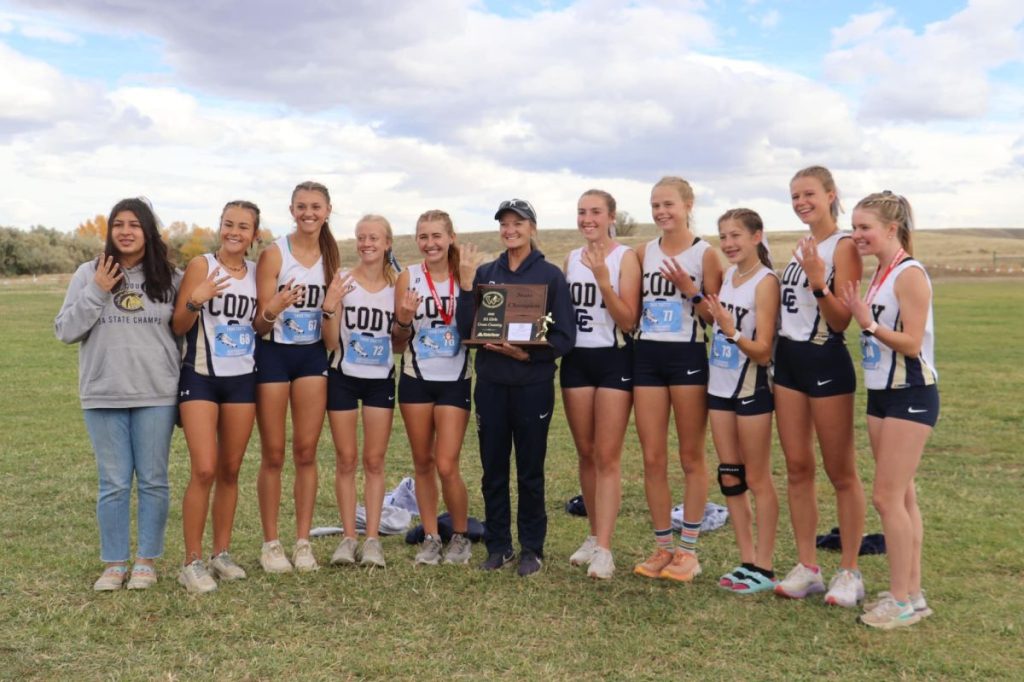