Motorists can help keep Wyoming’s roads safe this holiday season by driving sober or having a designated sober driver.
The Wyoming Highway Patrol and Wyoming Department of Transportation are urging motorists to make sure they get to their destinations safe by never driving drunk. The Patrol says they will continue its efforts to remove drunk drivers from the roads, by enforcing December’s safety message, which is “Drive Sober or Get Pulled Over.”
Total alcohol fatalities in Wyoming over the past five years have fluctuated. WYDOT’s Highway Safety program indicated there were 40 fatalities in 2017, 32 in 2016, 54 in 2015, 51 in 2014 and 28 in 2013. Statistics from the National Highway Traffic Safety Administration indicated almost 29 people each day die in alcohol-impaired vehicle crashes. In December 2017, 885 people lost their lives due to drunk drivers nationwide.
In Wyoming, a driver is considered impaired with a blood-alcohol content of .08 percent or above. The consequences for driving impaired include fines and legal fees, driver license revocation and even jail time.
WYDOT Director Bill Panos says their agency wants everyone to arrive at their destinations safely to ensure this holiday season remains a time for celebration and not a time for mourning. 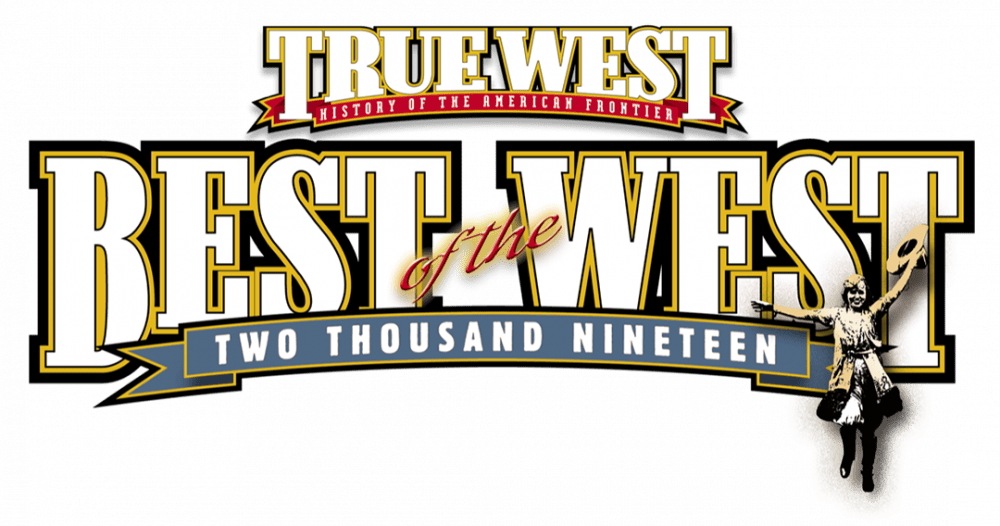