Barela Sentenced to Prison for Embezzlement

A Cody woman has been sentenced to three-to-five years in prison followed by five years of probation for stealing more than $30,000 from her employer in 2016 and 2017.
The Powell Tribune reports that 44-year-old Joy Barela of Cody was sentenced last month by District Court Judge Bill Simpson.
Barela was accused of embezzling money while she was a bookkeeper for Frank Kraut, who owns several businesses in Cody, including Cody Paint and Body and Brewgards. And prosecutors noted that it wasn’t Barela’s first brush with the law, saying she defrauded two other employers around 15 years ago while living in Colorado. She was sentenced to two years in prison for those crimes.
Barela’s court-appointed defense attorney, Tim Blatt, suggested that his client may struggle with a disorder like kleptomania, possibly related to abuse she suffered as a child, and said those issues should be addressed.
The judge urged Barela to seek counseling while at the Wyoming Women’s Center in Lusk. Simpson added that upon her release from prison, he will expect her to begin paying at least $400 per month towards the more than $30,000 she owes in restitution to Kraut. 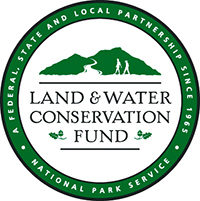 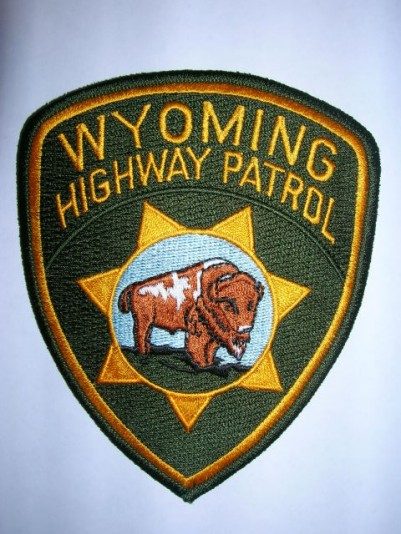