The number of people visiting Yellowstone National Park in September increased 13 percent from a year ago – helping to offset the decline that occurred last month.
The National Park Service says it recorded 724,454 visits in September, bringing the total number of visitors this year to more than 3.8 million. That’s down .3 percent as compared to the same period last year. That’s better than last month’s numbers, which showed a full 3 percent decline for the year.
With the increase in September, year-to-date visitation in 2018 is roughly 19 percent higher than it was five years ago. The record visitation at Yellowstone over an entire year occurred in 2016 when 4.25 million people visited the nation’s first national park.
The continued high level of visitation in the park underscores the importance of planning a Yellowstone adventure ahead of time. Park Officials say visitors should anticipate delays or limited parking at popular destinations, and check current conditions on the park’s website before they arrive. 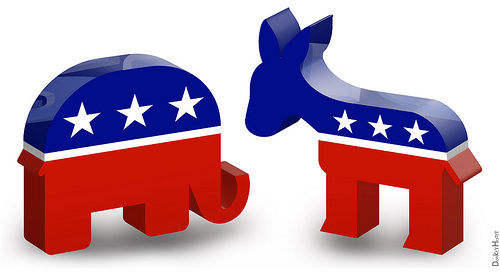 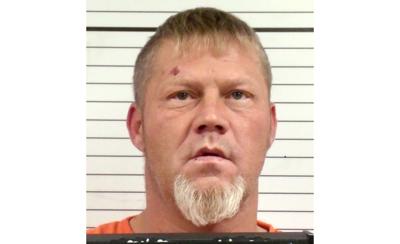