W. Michael and Katleen O’Neal Gear of Cody are being honored for their lifetimes of western writing, dedicated to the prehistory of the American West.

The Western Writers of America announced that the 2021 Wister Award – the non-profit guild’s highest honor – is being awarded to W. Michael and Katleen O’Neal Gear, the “international bestselling writing team” and Bighorn Basin residents

Candy Moulton, Executive Director of Western Writers of America, explains that the Wister Award recognizes a career of writing and contributions to western literature. The Gears epitomize this achievement like few others, bringing their scientific background to their award-winning stories.

“Michael and Kathleen have spent their whole writing careers in writing about the prehistory of America, “Moulton says. “They have really introduced a large audience to the early history of our country and the native people that were here long before us. Michael is an anthropologist and Kathleen is an archaeologist – that’s where their roots are. That’s what they did before they became professional writers.”

Although the husband-and-wife co-authors have written in several genres, the Gears are being specifically recognized for their historical fiction series North America’s Forgotten Past. The 25-book series focuses on the history and culture of the American Indian tribes that lived in the American West in the times before there was an America.

Kathleen has more than 200 nonfiction publications in the fields of archaeology, history, and bison conservation and has authored or co-authored 47 international bestsellers. Michael has written 20 novels under his own name and authored another 37 with Kathleen.

The Gears’ newest jointly written book is People of the Canyons, another addition to the North America’s Forgotten Past series.

The Wister Award will be presented to the Gears during the Western Writers of America’s 69th Annual Convention to be held in Loveland, Colorado from June 16 thru 19, 2021. This will be followed by their induction into the Western Writers Hall of Fame, housed in the McCracken Research Library at the Buffalo Bill Center of the West.

“For more than three decades, Kathleen and Michael Gear have been bringing the past to vivid life with their books about the indigenous peoples. Both individually and as a writing team, their work stands out for its focus and readability,” says WWA President Chris Enss. “The Wister Award was created for such talent.”

Moulton says there are plans for a second induction celebration at the McCracken Library later this year.

“We don’t always have a winner who lives in the town where we have our hall of fame. It’s a unique opportunity,” Moulton says. 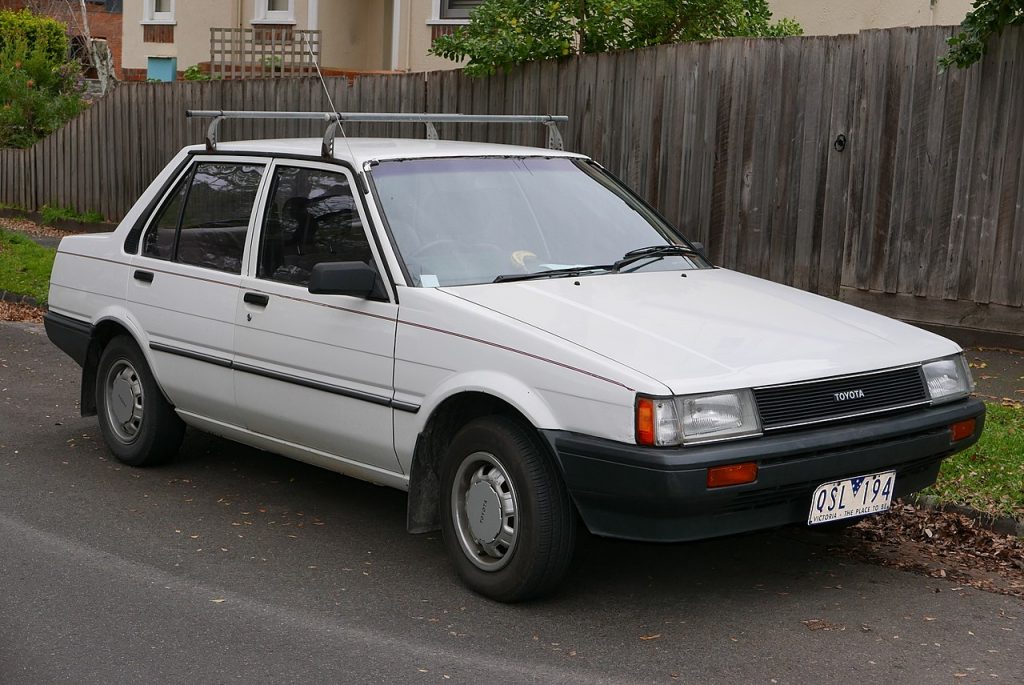 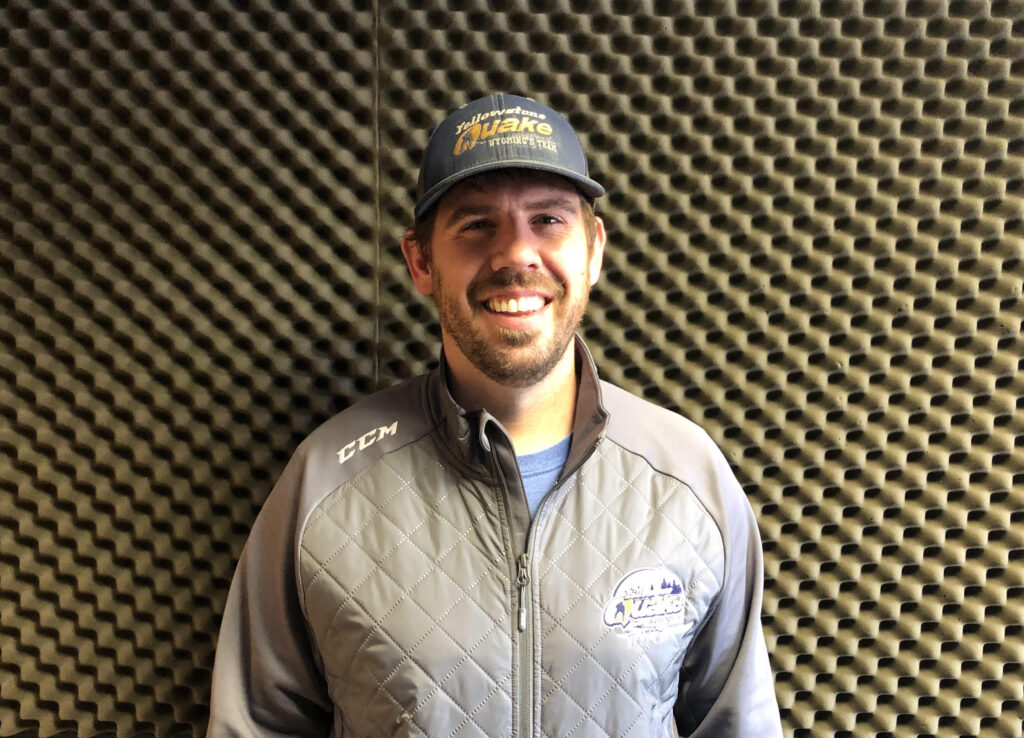