Over the past few weeks, the Crater Ridge Fire continues to burn thru Bighorn National Forest. Since first being reported on July 17, the fire has grown to 641 acres. It remains the largest wildfire currently burning in Wyoming.

A Rocky Mountain Incident Management Team has been releasing daily updates on the ongoing efforts to stop the fire. Currently, 228 personnel from various local and state agencies are on-site fighting the Crater Ridge Fire. Those resources include:

Both Type 1 helicopters continue to aid in firefighting operations by dropping water on the fire as it progresses into the Cub Creek drainage. Over 70,000 gallons of water were dropped on Monday, July 25. Similar air operations were expected Tuesday. 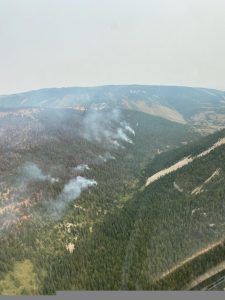 Despite the aggressive response and hundreds of personnel, the Crater Ridge Fire remains 0% contained.

Tuesday, June 27, was anticipated to be the warmest and driest day this week, causing fire behavior to intensify. The fire has been smoldering and creeping but, as fuels dry out, there is a chance for more torching in the heavily timbered areas the fire is encroaching upon.

Torching means several trees in the area are igniting and flaring with flames from bottom to top. Fire behavior like this was observed as early as Tuesday, July 20. 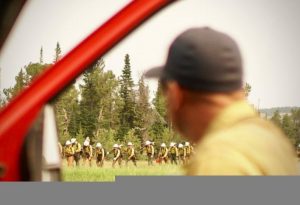 Several area closures and restrictions remain in effect for the safety of visitors and firefighters.

On Sunday, June 18, a substantial section of the forest between U.S. Highway 14 north and the Montana state line is closed while the fire is being fought. There’s no word on how long the closure will last.

In addition, the Federal Aviation Administration has enacted a Temporary Flight Restriction (TFR) for the fire area and the nearby Stagecoach Reservoir. Drones are hazardous for pilots and ground crews, so that no pilots may operate an aircraft in the area. 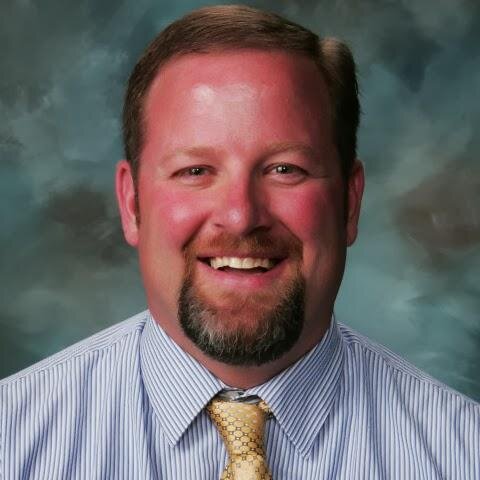