GILLETTE, Wyo. (AP) — A recently retired U.S. senator from Wyoming was hospitalized after a bicycle accident.

The accident Friday night sent Mike Enzi, 77, to a hospital, where he was stabilized before being sent to a hospital in Colorado, son Brad Enzi tweeted Saturday.

“One of the best basketball fans in the country needs giant prayers tonight after a bike wreck and life flight last night,” read the tweet.

Enzi as of Saturday night was sedated in a hospital in Loveland, Colorado, Gillette resident and longtime family friend Nello Williams told the Gillette News Record.

Reached by phone, officials at UCHealth Medical Center of the Rockies in Loveland, didn’t immediately have an update on Enzi’s condition Monday.

Enzi, a Republican, retired in January after four terms as senator. He previously was mayor of Gillette, where he owned a shoe store.

Cynthia Lummis, a Republican former congresswoman and state treasurer, was elected in November to succeed Enzi in the Senate. 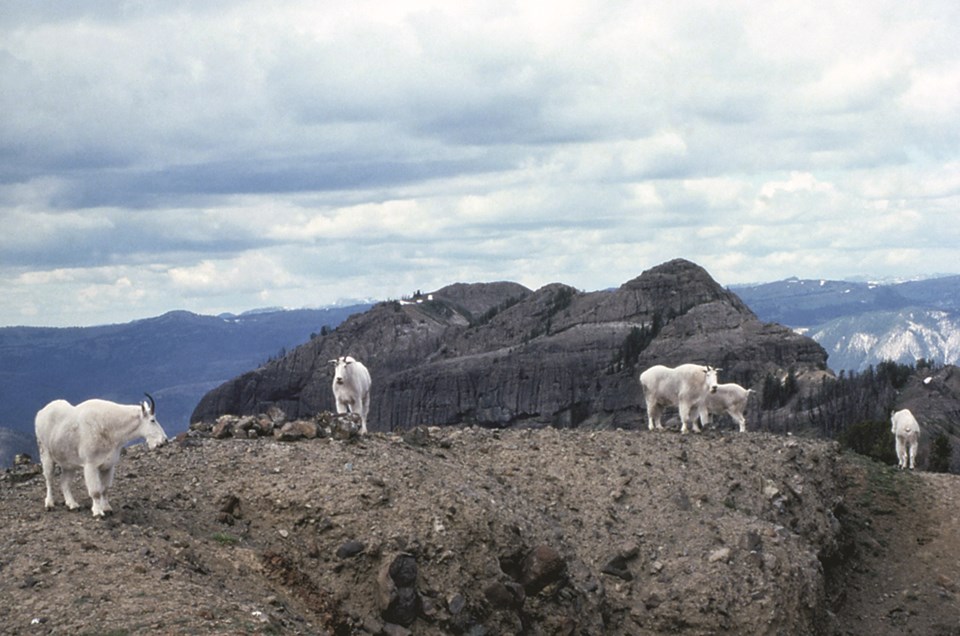