In response to a joint resolution of Wyoming’s House and Senate, Wyoming Senator Mike Enzi and Congresswoman Liz Cheney last week introduced a bill into the US Congress that would permanently de-list the grizzly bear.

On February 15th, the Wyoming State Legislature adopted House Joint Resolution 1, which requests congressional action to delist the grizzly bear in the Greater Yellowstone Ecosystem. The Governor signed the bill on February 19th. Cheney and Enzi issued statements last week regarding their support for the Grizzly Bear State Management Act, which directs the Department of the Interior to re-issue its delisting decision and prohibits further judicial review of this decision.

In 2018, the U.S. Fish and Wildlife Service determined that the grizzly bear population had rebounded from as few as 136 bears in 1975 to an estimated 700, and meets all the criteria for delisting. Despite those findings, a Federal District Court Judge in Montana blocked the Department of the Interior’s rule to delist the grizzly bear last year.

In his statement, Enzi pointed out that under the Endangered Species Act, grizzly bears in the Yellowstone region are fully recovered, adding that they should be delisted and management returned to the states. Cheney agreed, saying that the Grizzly Bear State Management Act would stop what she calls “the abuse of the court system by environmental extremists”, and would safeguard the scientifically proven delisting determination.

The measure would put management of the grizzly bear back in the hands of state managers. 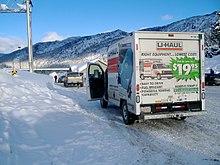 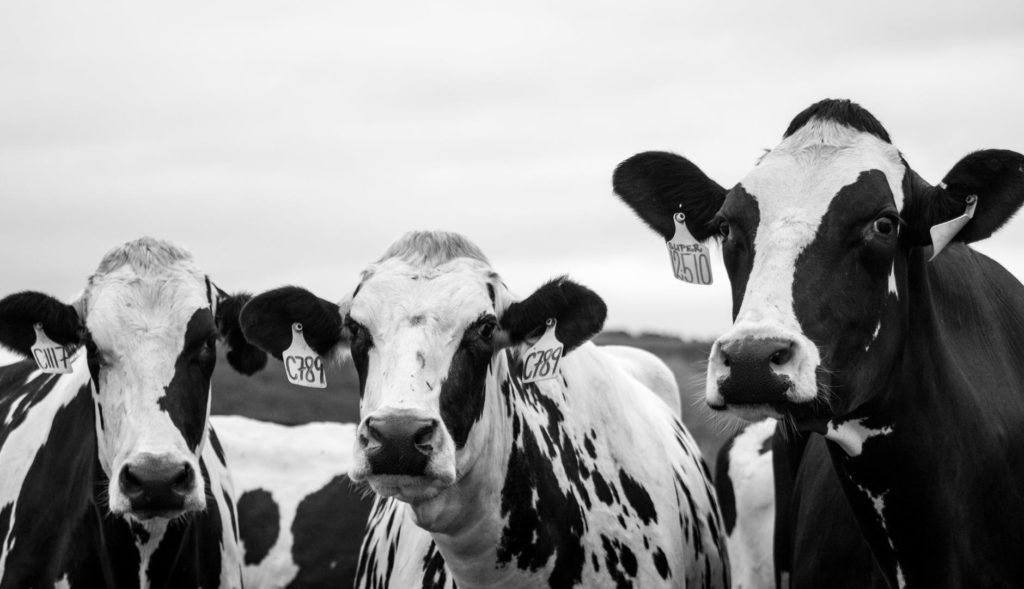