Written by dariandudrick on February 12, 2021

The bill, introduced in the Wyoming Legislature, would protect Wyoming gun owners from potential gun control measures handed down by the federal government.

Hear what Laursen and Rodriguez-Williams had to say about the bill (discussed at 46:46) on SYP: on SYP. 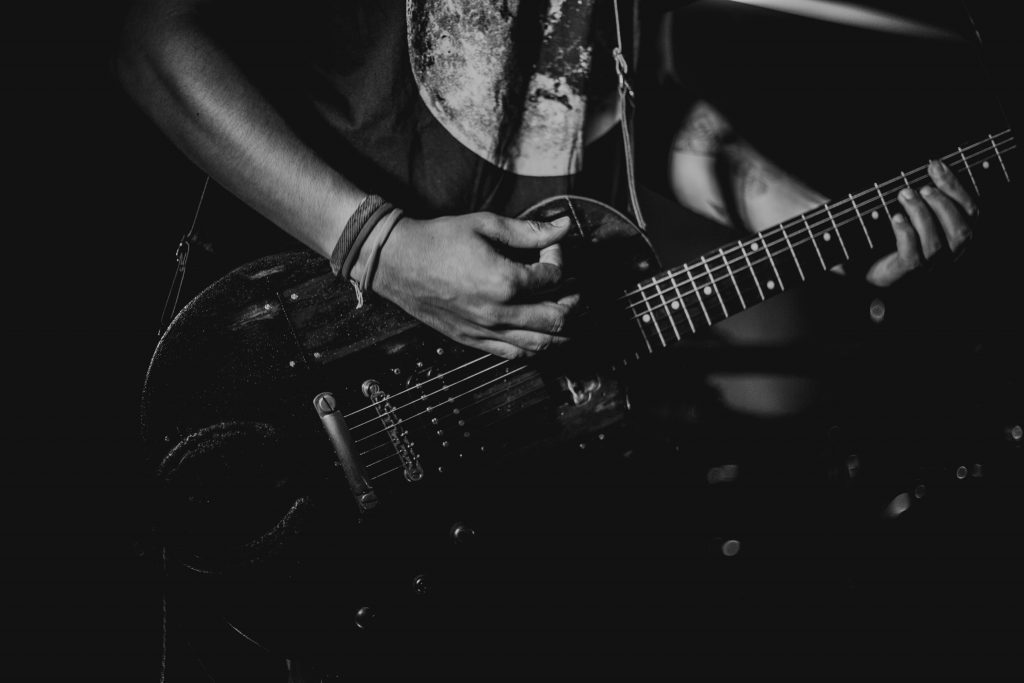