Written by Associated Press on March 2, 2021

By IRIS SAMUELS and MATTHEW BROWN Associated Press/Report for America

HELENA, Mont. (AP) — Hunters and trappers who kill wolves in Montana could be reimbursed for their expenses by private groups under a proposal advanced by state lawmakers Monday that critics said is akin to the bounties that nearly exterminated the predators last century.

The Republican-controlled Senate voted to allow the payments amid pressure from livestock and hunting groups that say Montana has too many wolves.

A separate measure advanced by senators would allow individuals to kill unlimited numbers of wolves, hunt at night with artificial lights and night vision scopes and use bait to lure wolves into traps.

The bills passed in 30-20 votes by the Senate largely along party lines, with most Republicans in favor and most Democrats opposed. The Senate will vote on the bills for a third and final time before they are considered by the House.

Supporters said the measures are needed to help officials more closely manage wolf numbers and preserve hunting opportunities for animals preyed on by wolves, including deer and elk. Current rules allow hunters and trappers to kill up to five wolves each.

The reimbursement measure is modeled after a program in Idaho, where a private group pays its members up to $1,000 for costs incurred while scouting, hunting or trapping wolves.

Democratic Sen. Pat Flowers of Bozeman, a former regional supervisor for Montana Fish Wildlife and Parks, said it was “bounty hunting by another name.”

“We are crossing a line here that we have not crossed in wildlife management in this state,” Flowers said.
A similar bill passed the Montana House in 2019, only to be narrowly defeated in the Senate.

It is one of several measures advanced by Montana lawmakers this session to manage the state’s wolf population.

The House has already advanced measures that would extend the wolf trapping season and let trappers use snares, which animal advocacy groups say are inhumane. The House bills advanced largely along party lines with most Republicans in favor and most Democrats opposed, and await votes by the Senate.

Wolves were largely eradicated in Montana early last century but recovered under federal protection as some of the animals migrated down from Canada and others were reintroduced to Yellowstone National Park in 1995.

Many ranchers and hunting groups bitterly opposed the move because of wolf attacks on livestock and their natural prey, including big game such as elk.

Tensions eased after the animals lost their endangered species protections in Montana in 2011 and public hunting and trapping were allowed.

Wildlife managers kept enough restrictions in place to avoid the worst fears of animal advocates who had warned of wholesale wolf slaughters. The state developed a reputation for moderation compared to the more aggressive wolf-killing practices in neighboring Wyoming and Idaho.

Advocates say the measures approved Monday would obliterate that moderate image, driving away tourists who come to view wolves in places like Yellowstone and Glacier National parks and potentially causing harm to wolf populations.

“A lot of this comes back to the fearmongering and disinformation that’s been around since settlers first came,” said Amanda Wight with the Humane Society of the United States.

Roughly 400 have been killed annually in recent years, including about 300 by hunters and trappers, said Quentin Kujala with Montana Fish Wildlife and Parks. The remainder are killed by government workers and private landowners in response to wolf attacks on livestock.

State wildlife managers say the wolf population is strong enough to withstand additional hunting pressure. They have not taken a formal position on any of the pending bills.

“We do feel the population is resilient and could sustain additional harvest,” Kujala said in testimony before a senate committee last week.

There is no target number for the population, but 150 animals is considered a minimum threshold for conservation purposes.

Justin Webb with the Foundation for Wildlife Management, which coordinates the Idaho wolf harvest reimbursements, said the program has spurred hunters and trappers to remove more than 1,000 wolves since the payments began. The costs are covered by membership dollars, sponsorships, grants and other sources, Webb said.
___
Samuels is a corps member for the Associated Press/Report for America Statehouse News Initiative. Report for America is a nonprofit national service program that places journalists in local newsrooms to report on undercovered issues.” 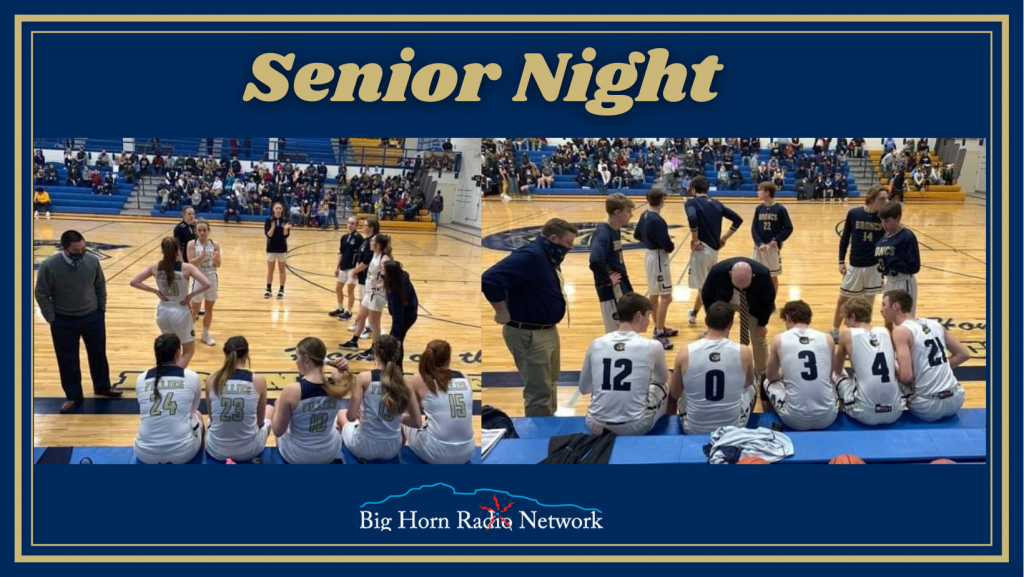