Bison Culling in Yellowstone Ends for the Year

Operations to send bison in Yellowstone National Park to slaughter have come to an end for the year.

The Park released figures last week that reports that more than 1,200 bison were culled this winter. 748 were consigned to slaughter, and another 453 were killed by hunters from Native American tribes and the state of Montana.

This season’s cull is the highest number since 2008 and near the removal goal bison managers set in the fall.

Rick Wallen, a Yellowstone bison biologist, told the Bozeman Daily Chronicle that they were quote, “in the ballpark of what we set out to do this winter,” endquote.

Bison are removed from the Yellowstone population each year because of a management plan that limits the population to about 3,000 animals. Prior to this year, biologists estimated that about 5,500 bison lived in the park.

Alzheimers Listening Sessions to be Held 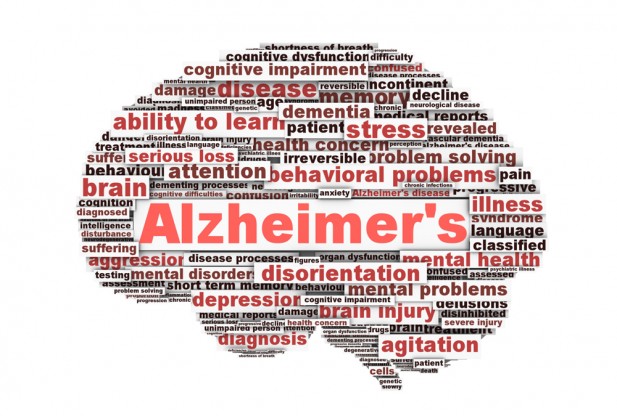 Exercise vs. Nutrition for Weight Loss 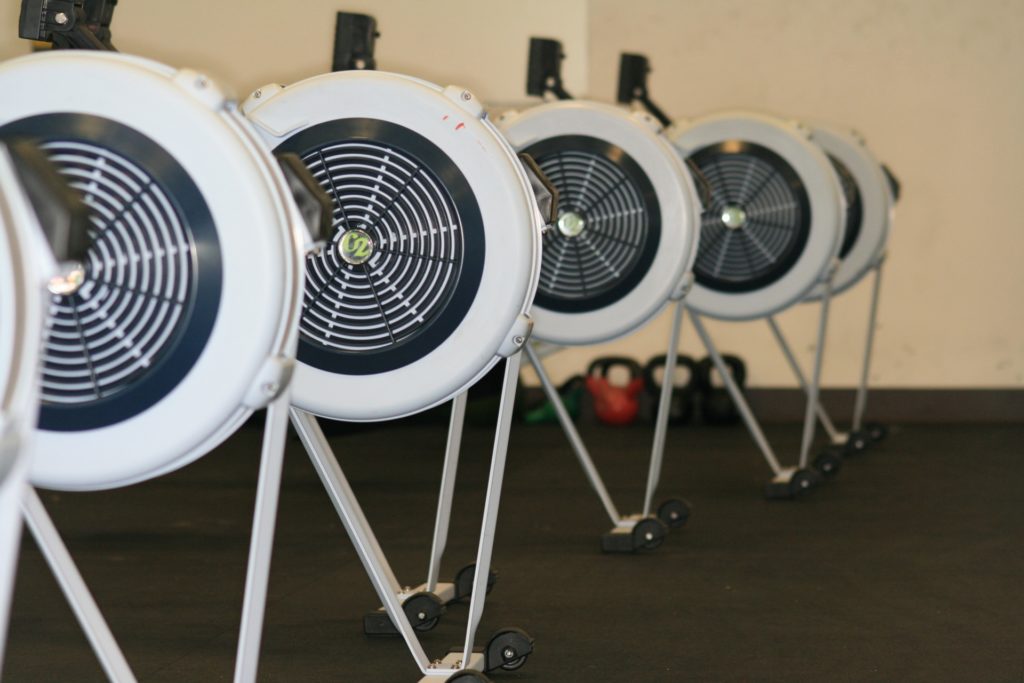