Powell High School’s Jesse Trotter has signed on to continue his athletic career at Black Hills State in SD. Trotter will be joining Black Hills to play football as a reciever.. Wyopreps first reported the news Tuesday afternoon.

Trotter was a Class 3A all-state selection for the Panther football team in 2020. He had 13 catches for 282 yards and two touchdowns last season. He had an outstanding yard per catch average of 21.

Black Hills State is part of Division II and plays in the Rocky Mountain Athletic Conference. 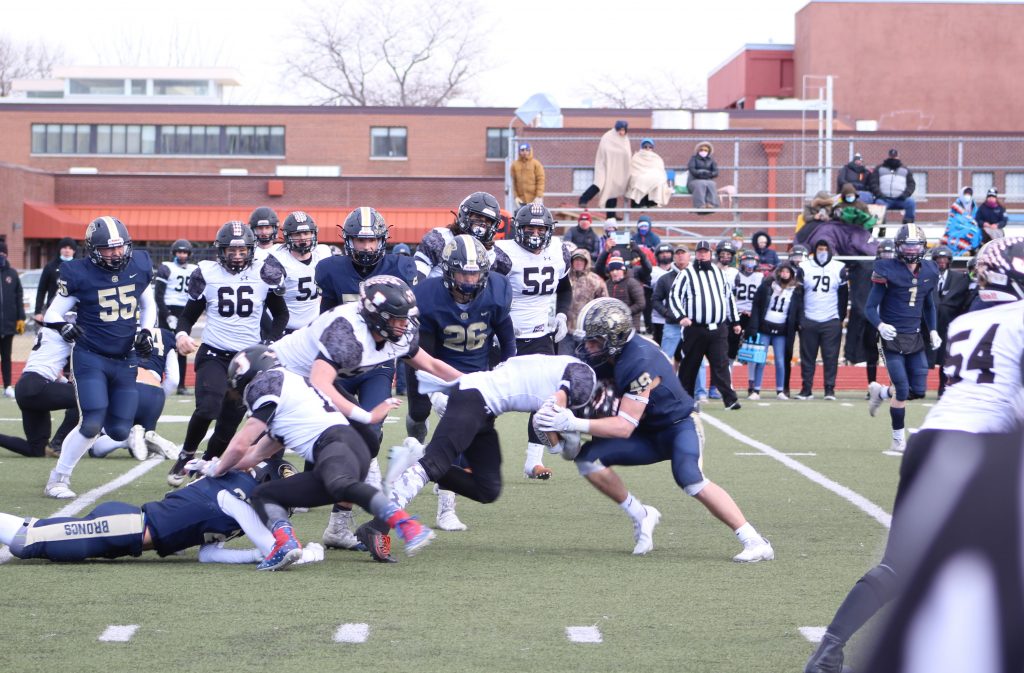 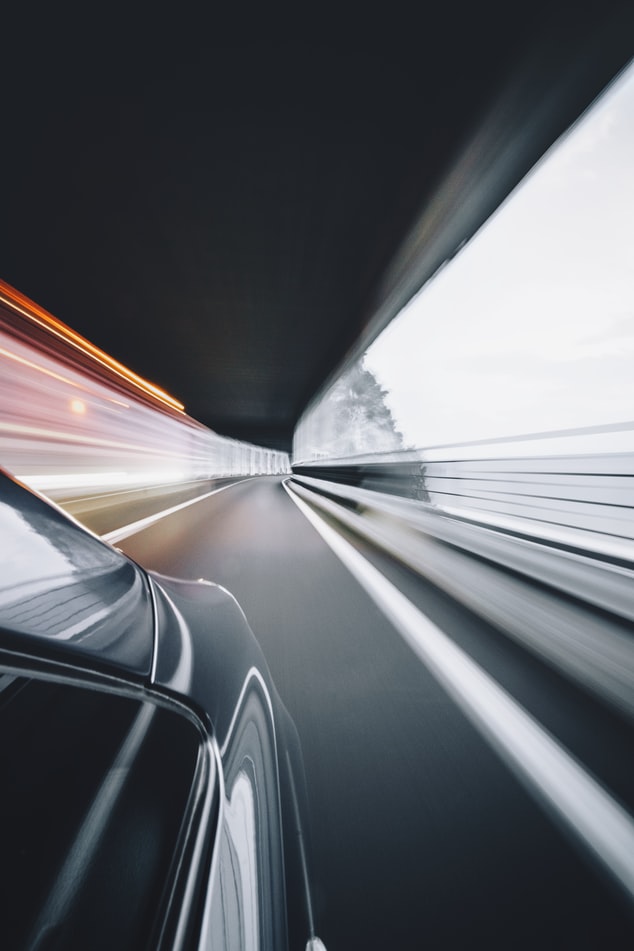