For the first time in a long time, the B.L.M. Wyoming State Office is offering over a hundred thousand acres for oil and gas drilling in a June lease sale.

Following an injunction from the Western District of Louisiana, on April 19, the Bureau of Land Management Wyoming State Office issued a final environmental assessment and sale notice for a June 21-22, 2022, lease sale.

The Tuesday notice incorporates recommendations from the Department of the Interior’s Report on the Federal Oil and Gas Leasing Program and other reports issued by the Governmental Accountability Office and Congressional Budget Office.

Per orders from the U.S. Department of the Interior, the BLM will apply a first-ever increased royalty rate of 18.75% for the leases sold in the current competitive lease sales. The new rate is closer to those charged by states and private landowners. 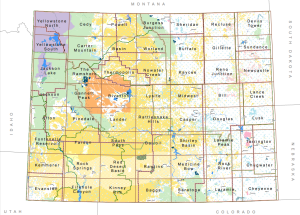 The BLM Wyoming State Office is offering 129 parcels containing about 131,771 acres of public minerals during the late June lease sale.

It’s been 15 months since the Biden Administration enacted a moratorium on new oil and gas leases on all public lands. Wyoming joined several other states in suing the administration, saying it was detrimental to several state economies.

Potential bidders can access auction information on the Office of State Lands and Investments website. The parcels may also be viewed on the EnergyNet website approximately ten days after today’s posting of the Notice of Competitive Lease Sale.

Protests on the offered parcels can be submitted through the sale’s ePlanning site link. All protests must be submitted by 4:30 p.m. on May 18.

via email to blm_wy_lease_sales@blm.gov; or by mail to:

Links to the environmental assessment, maps, parcel lists, the notice of competitive lease sale, and the proposed lease stipulations are available online at the BLM ePlanning website. 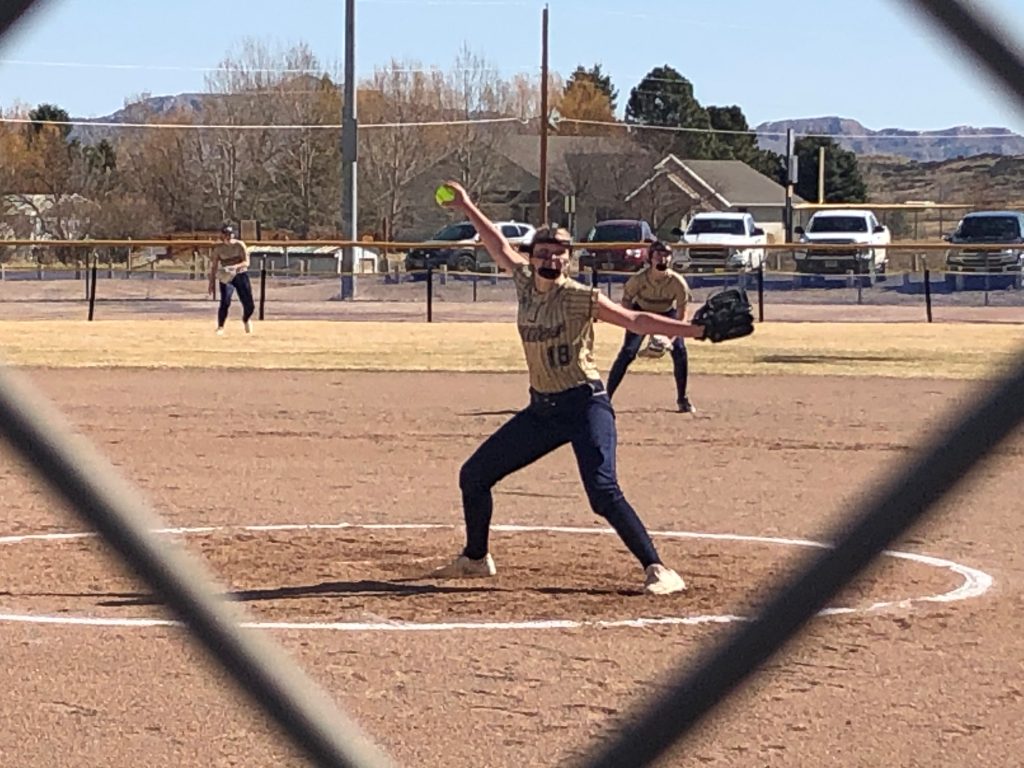 EXPLAINER: What happens in the post-mask world of travel? 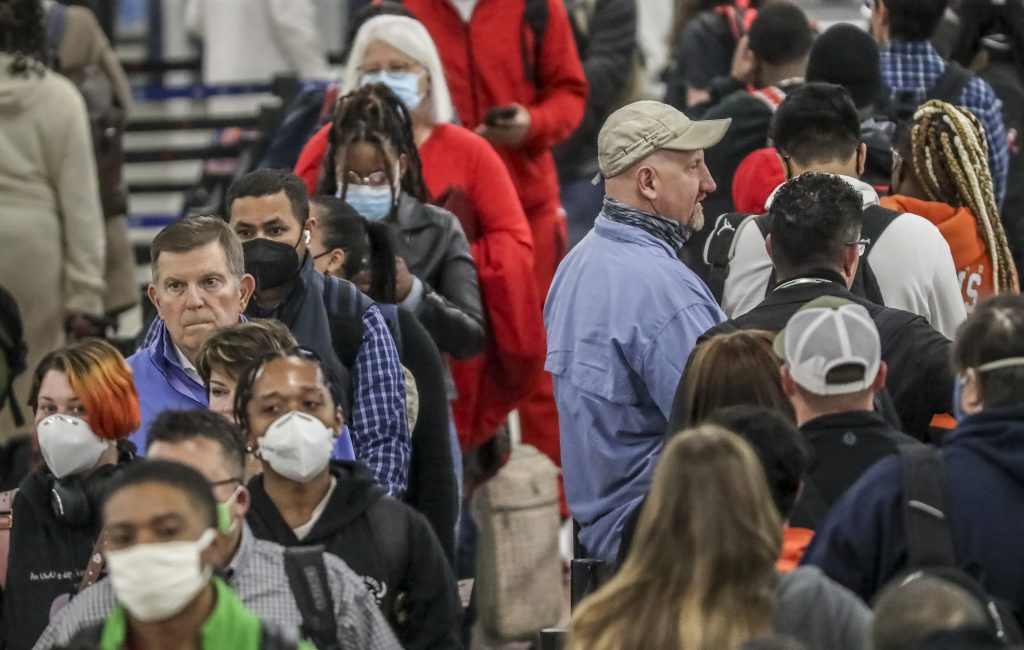