Last week, the Cody High School varsity golf teams had been slated to cap their 2018 unofficial spring seasons by the Lander Invite come Friday.  The tourney was actually moved up to Thursday in an attempt at avoiding some bad weather, but it ultimately got canceled anyhow because of poor conditions that included lightning.

New head coach Jacob Kraft said via Email the past Monday afternoon that it’d been a “beautiful day for 6 holes…then clouds emerged.”  He added that they all waited for 45 minutes without improvement before the delay prompted cancellation of the event.  Coach Kraft ended his message by also saying “5 out of 6 tournaments completed in the Wyoming spring is considered a success for high school spring golf.”

Those particular Broncs and Fillies are going to tee off their true fall campaigns by the original half of this coming August. 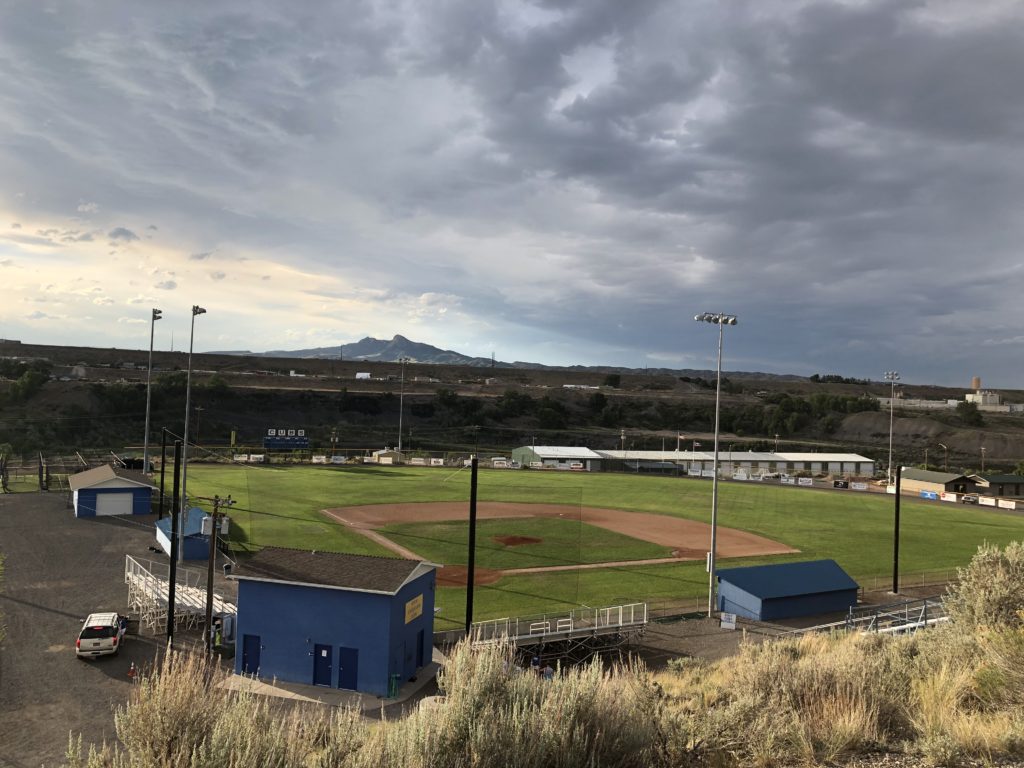 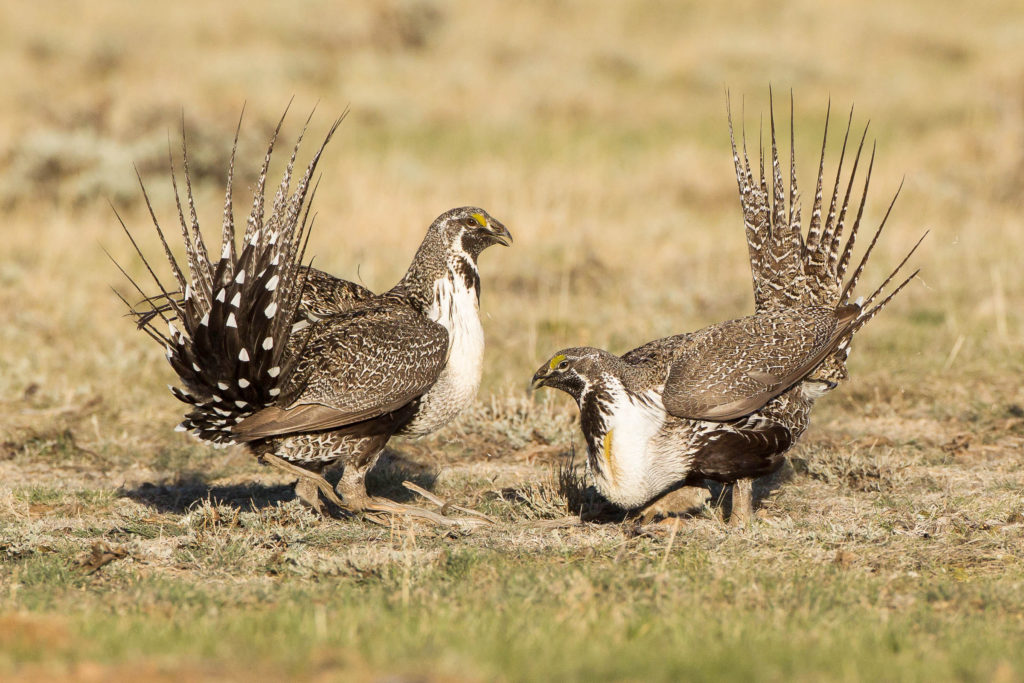