The Cody High School golf teams were in Lander over the weekend taking part in the Class 3A State Golf Tournament.

As a team the Broncs would finish in 4th place with Hunter Hall leading the way, finishing 3rd individually. Hall led the Broncs with a 148 total, shooting 71 on day two. Hall would also be awarded Class 3A All-State.

Riverton would win first place as a team with the Wolverine’s Parker Paxton finishing first individually.

On the girls side, the Fillies would finish 10th overall with Adelie Hall leading the way shooting a 2-day total of 249. Allie Ennist had a 255 and Bliss Bonner shot 260.

As a team the Wheatland girls would win the 3A title with Lovell’s Erika Cook winning 1st, individually with a 150 total. 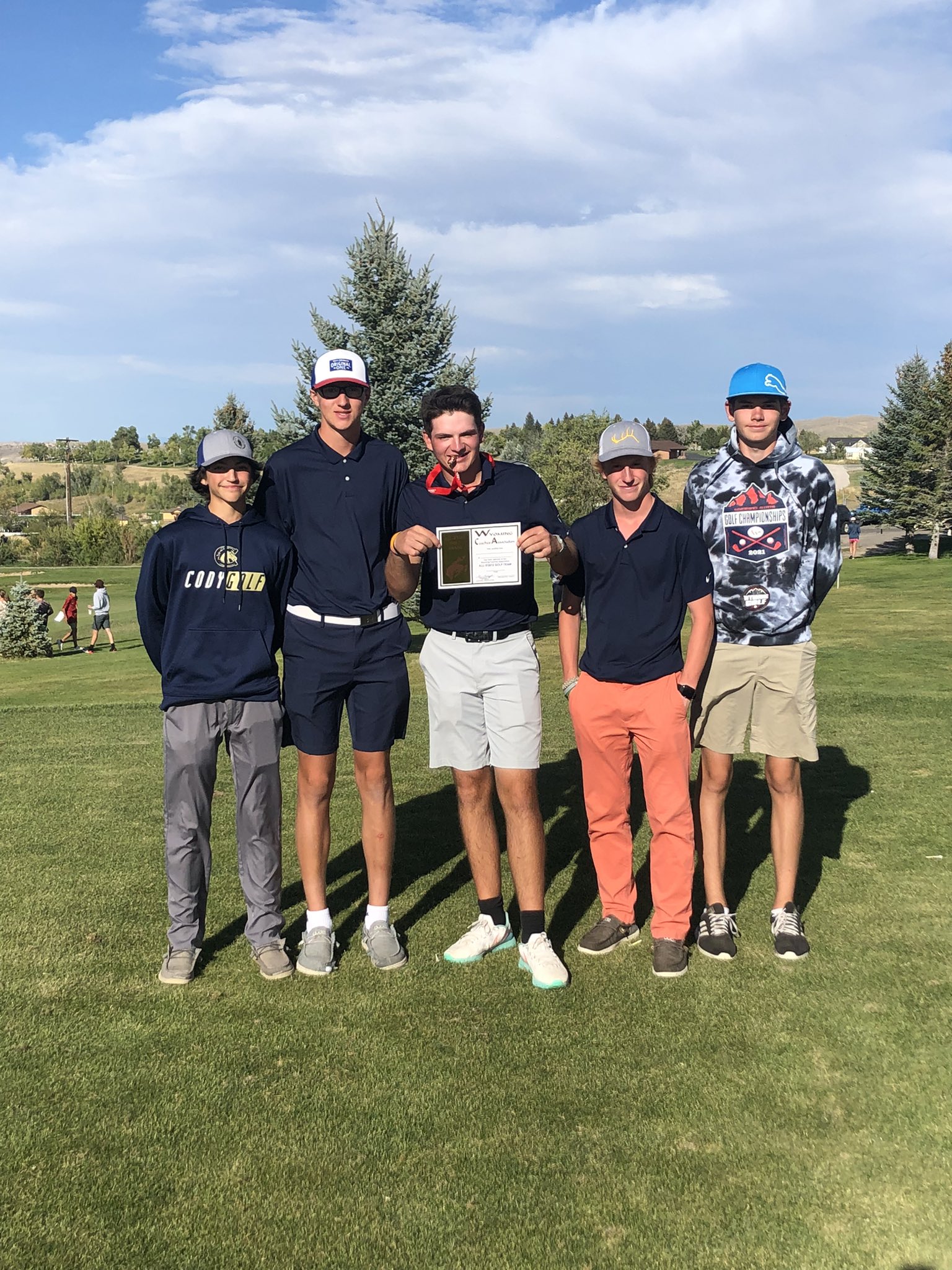 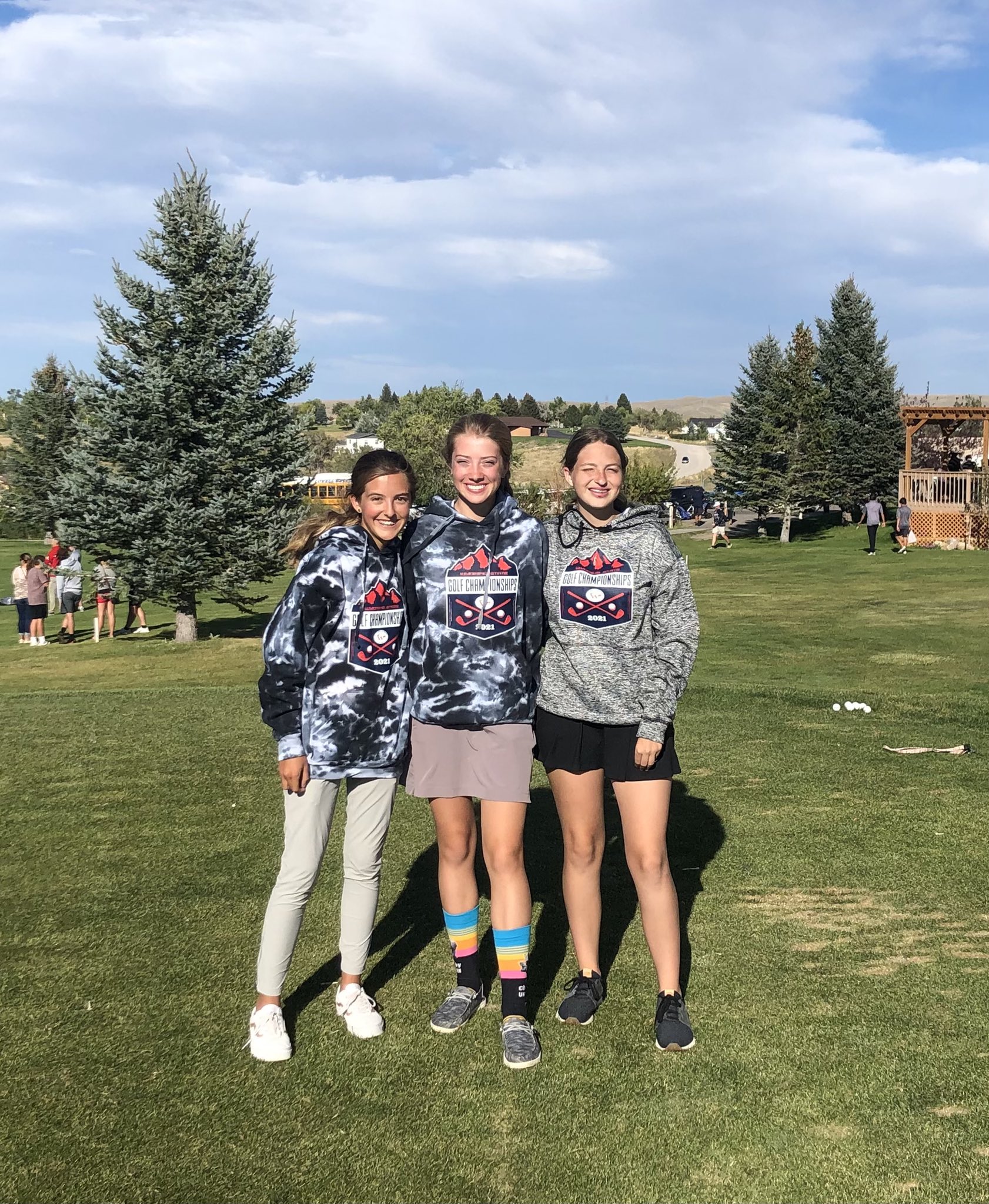 University of Wyoming Keeps Masks On in All Campus Buildings 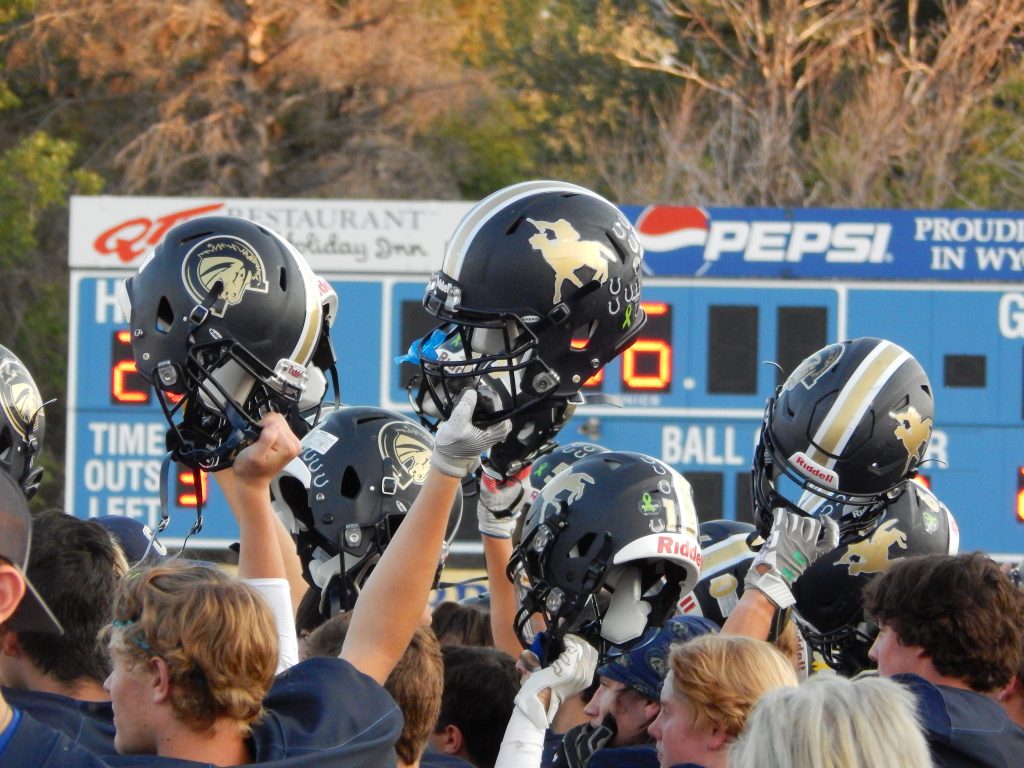