Even though it seems as if we just got done painfully enduring Tom Brady being anointed yet again as the greatest thing since sliced bread for the 7th time, we are already right around the corner for the 2021 NFL season.

With the draft just over a month away, let’s take a look at what positions Denver needs to hone in on while also taking a look at their offseason moves done up to this point.

Denver’s new GM, George Paton, has been busy these past few months resigning and reworking deals for players that are key impact guys on and off the field for the organization. So far what he’s done is:

With Denver now owning the second longest playoff drought in the league with five straight seasons behind the Jets 10, the pressure for the draft is higher than in most years.

With the work that Paton has done up to this point, this could be one of the premier defenses in the league which will come in handy when having to play Patrick Mahomes and Justin Herbert twice a year.

The only offseason move I see as imperative for the Broncos to make on that side of the ball now is the middle linebacker position. Alexander Johnson and Josey Jewell will not cut it as the two starters any longer. Athleticism and strength are two main traits they will want to find in that position group at this year’s draft.

Offensively, I think the Broncos have one of the best young cores of weaponry in the league. That shouldn’t be a worry for this team. Offensive line depth should be though. Not only because we just watched a Kansas City Chiefs team suffer on the biggest stage because they were too thin at the position, but because this is the one way to find out if Drew Lock is going to be the franchise QB. Or if he isn’t, great, more O-line depth has never been a bad thing.

Which brings me to my next offseason need for this team: The Quarterback.

I have been on the Lock train for some time but now I have reached my destination and am getting off. Time to get all aboard the ferry that is Zach Wilson. He is athletic, can make any throw in the book, and is the model of what a current successful QB looks like right now.

The right size combined with awareness and poise that could add up to being the next sensation in the NFL. As mentioned earlier, Herbert and Mahomes will not be going away anytime soon and the Broncos will need an at least comprable quarterback for them to have a chance in the AFC West.

The roster the Broncos will field next year, if healthy, will be border line elite. What does that matter if no one is under center who can sling it and win games in crunch time? Get Wilson, have him sit under Lock until the time is right to unleash the new headline hoarder, talk of the town, billboard Bronco that Wilson is capable of being.

Tomorrow we will get the chance to watch Wilson in front of Pro scouts including Paton and see how he throws under a little more pressure.

The draft will start on April 29th, and the season is set to start on September 10th. Let’s get ready for some football. 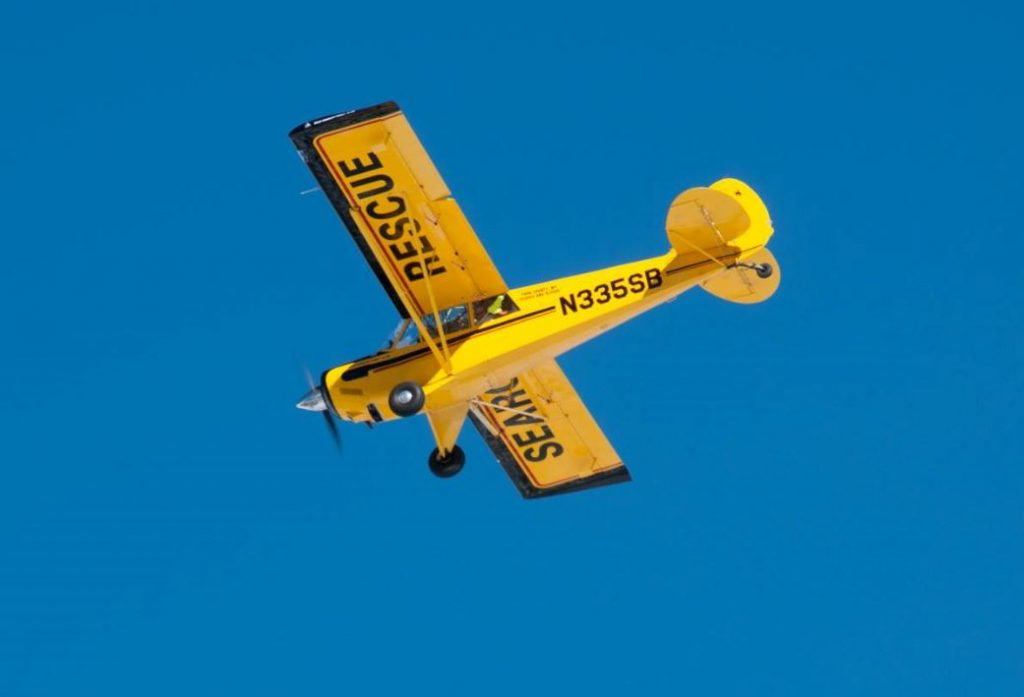 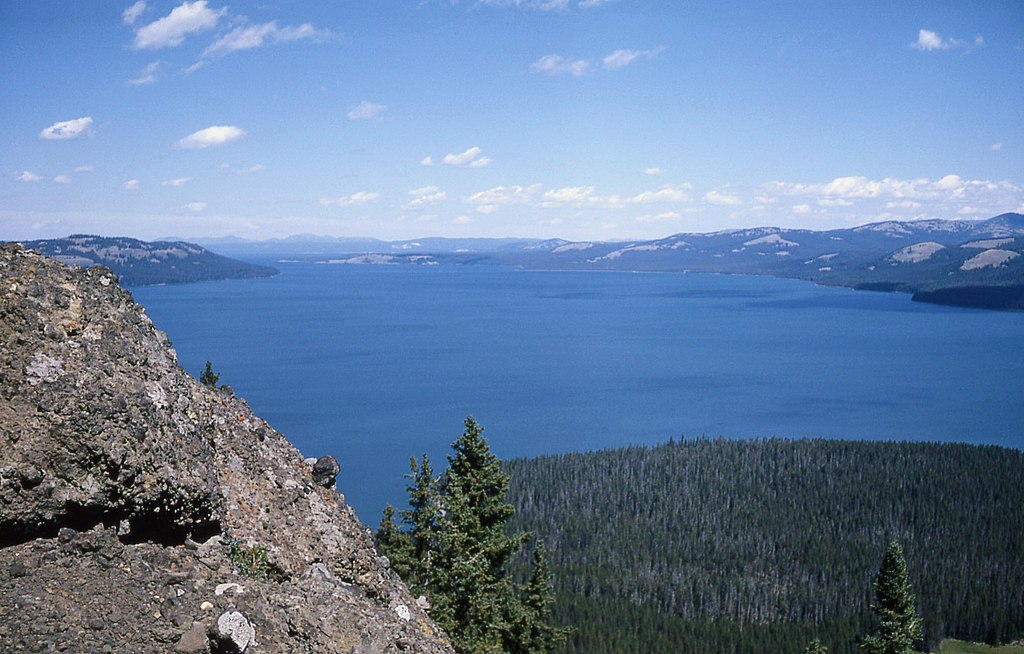