The Cody Track and Field teams were in action for the first time this season as they trekked over to Buffalo for the Jerry Campbell Invite.

The Broncs would finish in 4th place as a team while the Fillies were 5th.

And now a look at some of the top performers, starting with the Broncs:

Juergens was 3rd in the 1600 with Charlie Hulbert 7th.

Drew Trotter was 5th in the Shot Put.

And now the Fillies:

Allie Broussard was 5th in the 100 and 6th in the High Jump.

Mekenzie Clark was 2nd in the 1600 with Taylen Stinson 4th.

Hailey Holeman was 4th in the Pole Vault.

Hayley Pearson-Horner was Tied 4th in the Triple Jump.

Full results of the meet can be viewed here: https://wy.milesplit.com/meets/460802-jerry-campbell-invitational-2022/results#.Ykw_-sjMKUl 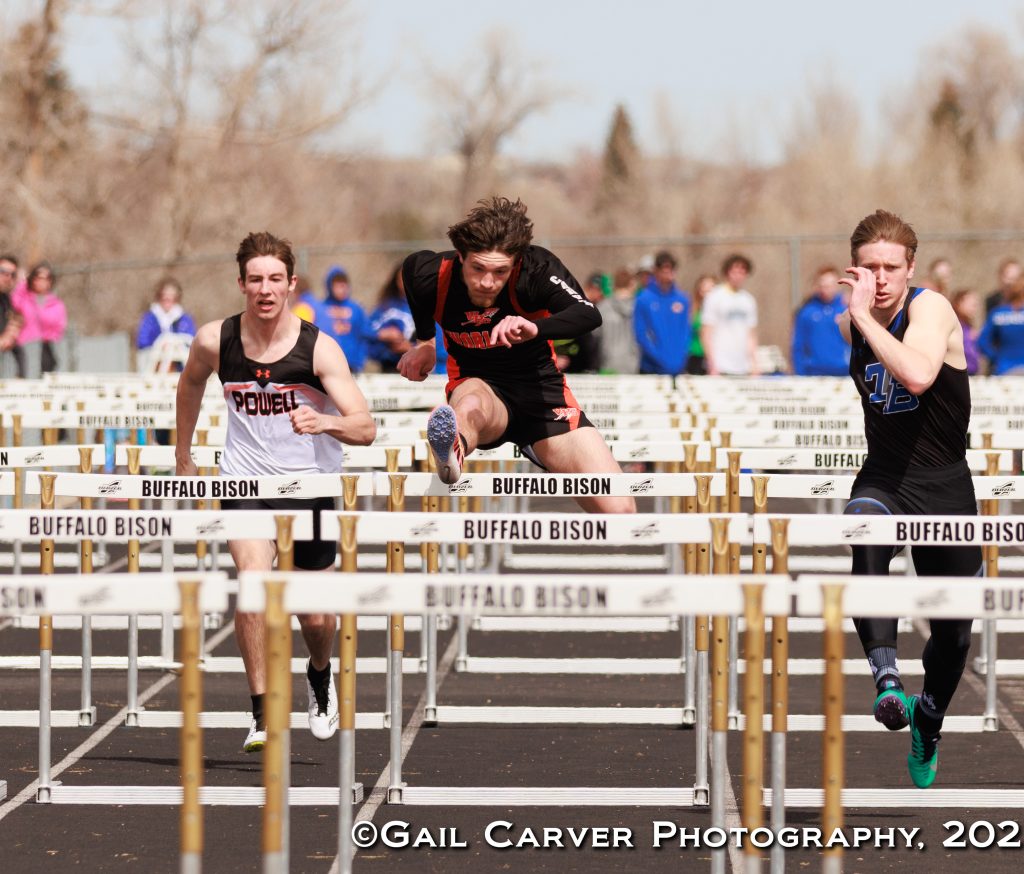