A vehicle drove into the doors of Elite Nails and Spa this afternoon, a nail salon business in Cody located on Yellowstone Ave.

“We were all sitting here and a lady had an appointment to get her nails done at noon, and uh, she accidentally hit the gas instead of the breaks,” manager Tiffany Vu says. 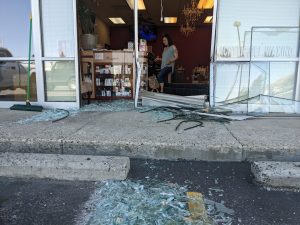 “So, she ran into the door right there, it took out the door and everything,” Vu says.

According to Vu, the person who hit the door was older—possibly in their 60s. “We were lucky, you know, that she was able to stop it right as it hit,” Vu adds. 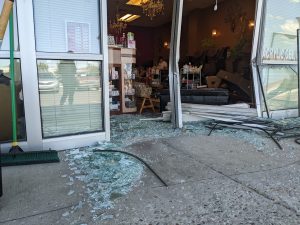 Fortunately, no one was hurt, including the driver. Numerous patrons were inside the building and could have easily been injured had the car passed through the doorway. “It was so lucky,” Vu says. “Everybody’s okay.” 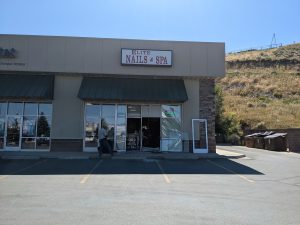 As Vu explains, about five minutes earlier in the day around five people were standing near the door and could have been hurt. “I heard a boom—it was very loud—I thought it was an earthquake,” Vu says. Vu says that the sound was so loud it reminded her of an earthquake in California.

Insurance, according to Vu, should be able to cover the cost of the damaged door. “The glass was shattering, it was a very loud noise. I was able to be calm and move everybody away from the door,” Vu says.

Currently, it appears the event was an accident. If new information surfaces, this story will be updated as needed.

How Hot Could the Bighorn Basin Get This Week? 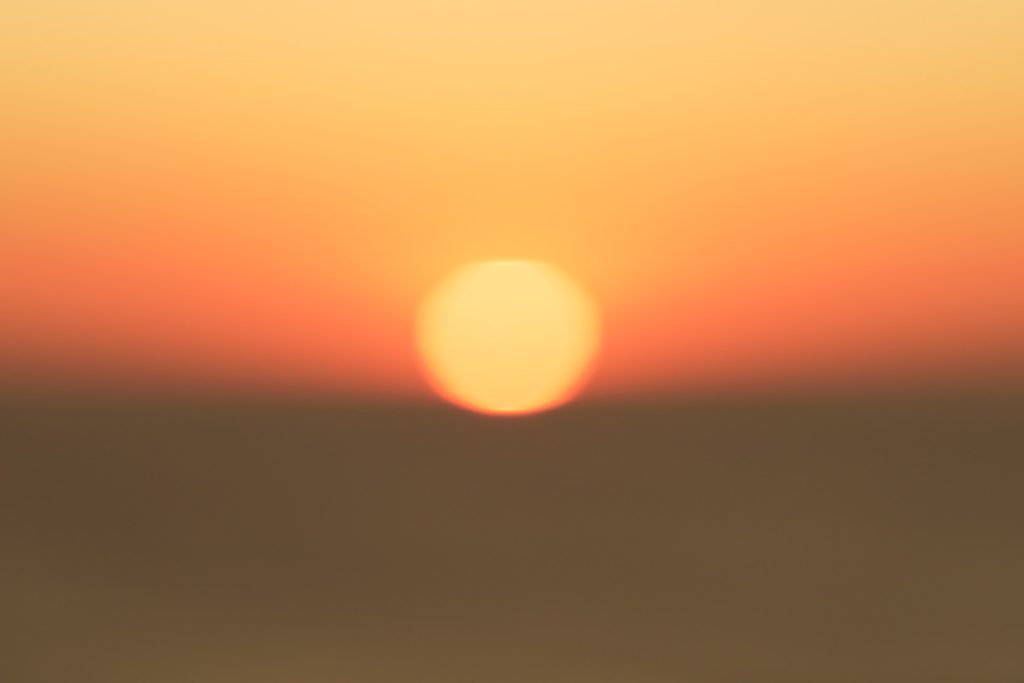 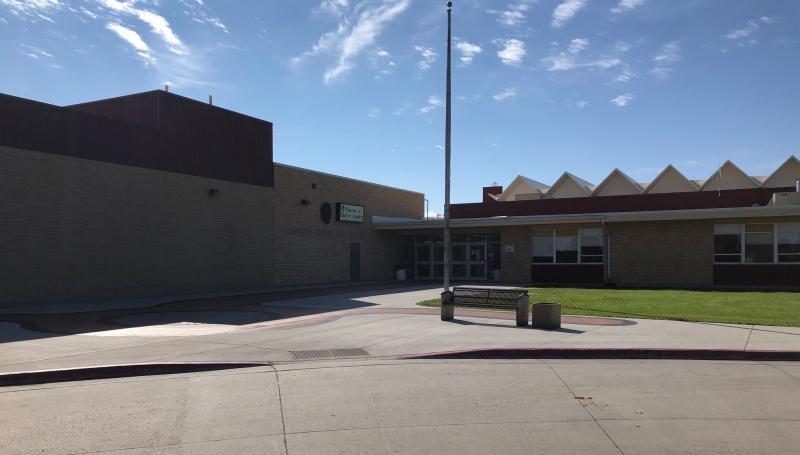