One of the top attractions in Wyoming is the Buffalo Bill Center of the West.

The museum was founded in 1917 by Cornelius Vanderbilt Whitney. Today, the center is the home to 5 different museums located under one roof with their mission statement stating, “Connecting people to the stories of the American West.”

Danny Michael is an associate curator at the museum who has headed projects such as the implementation of new galleries. He is also in charge of the selection of firearms that are found in the Cody Firearms Museum.

Recently, he partnered with “Gamespot” and reviewed one of the top-selling and most successful video games that Rockstar Studios has released. Red Dead Redemption II is a game that is centered around the wild west in the 1800s. Here’s Danny’s full review of the game:

Logan Reviews: The Kinks: Lola Versus the Powerman and the Moneygoround 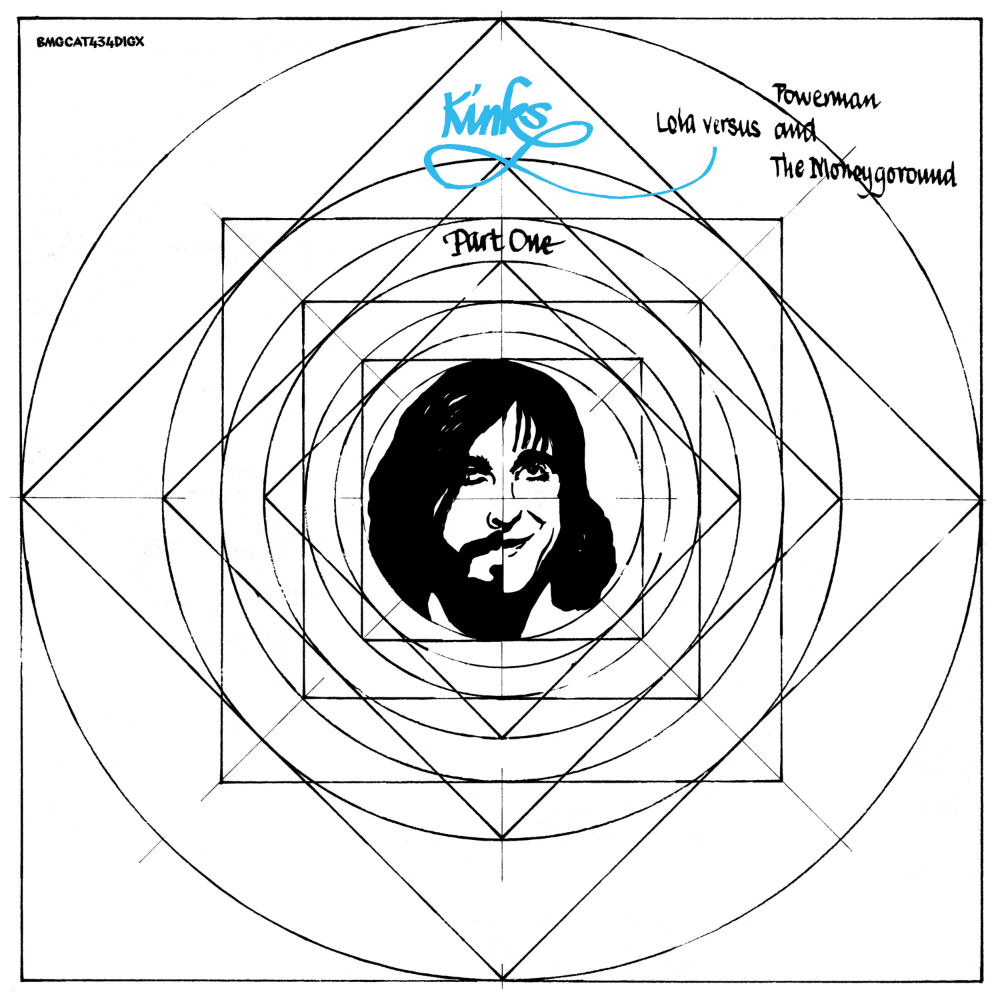 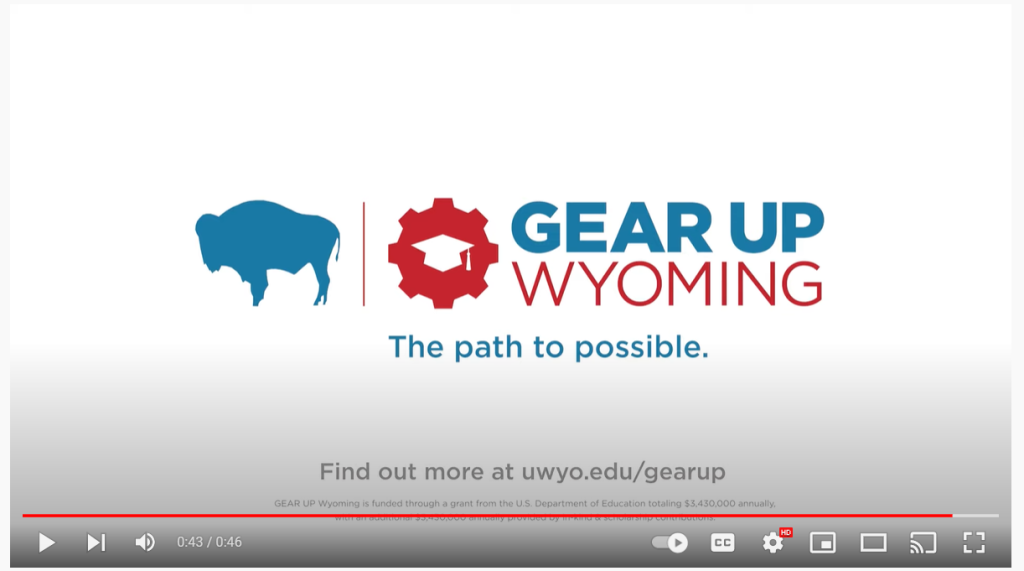