A nationwide outage of the CenturyLink communication system appears to still be ongoing, although some services have been restored.
The City of Cody reports on their website that telephone services have now been restored at City facilities. Many other local businesses’ telephone services, as well as personal cellular services have also been affected by this issue.
Verizon said it had service interruptions in Albuquerque, New Mexico, and parts of Montana as a result of issues with CenturyLink, as that company helps handle wireless network data traffic for Verizon and other wireless providers.
While the outage knocked out 911 emergency call services in some parts of the country, according to a representative from the Park County Sheriff’s Department, their 911 services are NOT affected. However, cell phones on certain carriers have not been able to get through on the non-emergency line, 527-8700.
At North Colorado Medical Center in Greeley, Colorado, doctors and nurses for a time had difficulty accessing patient records. Rather than using digital devices, they had to take notes with pencil and paper, according to the Greeley Tribune.
And WyoLotto officials said they would postpone announcing Wyoming’s winning state lottery numbers and winnings for yesterday until after the outage was over.
Currently, there is no estimated resolution time, although late last night, the company tweeted that its engineers had identified a “network element” that was affecting services and expected to fully restore services within hours.
Monroe, Louisiana-based CenturyLink didn’t provide details of the problem and it didn’t indicate how many customers were affected. Customers from New York to California reported outages.
Outage Map courtesy of downdetector.com

Rockfall Not Related to Tunnel Project 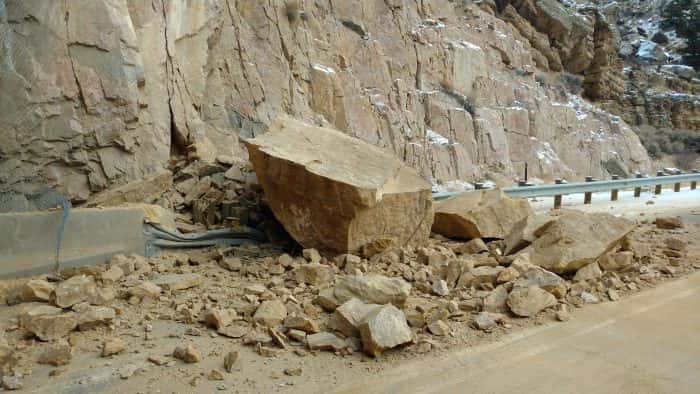