In the ongoing attempt to understand what occurred at the U.S. Capitol on January 6, Cheney is “honored” to serve on a congressional panel looking for answers.

Wyoming Congresswoman Liz Cheney (R-WY) issued the following statement after being named to serve on the House Select Committee to Investigate the January 6th Attack on the United States Capitol:

“I’m honored to have been named to serve on the January 6th select committee. Congress is obligated to conduct a full investigation of the most serious attack on our Capitol since 1814. That day saw the most sacred space in our Republic overrun by an angry and violent mob attempting to stop the counting of electoral votes and threatening the peaceful transfer of power.

“What happened on January 6th can never happen again. Those who are responsible for the attack need to be held accountable and this select committee will fulfill that responsibility in a professional, expeditious, and non-partisan manner.

“Our oath to the Constitution, our commitment to the rule of law, and the preservation of the peaceful transfer of power must always be above partisan politics.”

I'm honored to serve on the January 6th select committee. Our oath to the Constitution must be above partisan politics. pic.twitter.com/LpPoWhBHPx

This appointment has drawn immediate reactions from the several Wyoming congressional candidates seeking to oust Cheney in 2022.

Chuck Gray, Representative of Wyoming House District 57 and candidate for Wyoming’s congressional seat, calls Cheney a sellout to radical socialists and calls on the Republican caucus to remove her from the committee and the caucus altogether.

“Millions of people arrived in D.C. to protest Joe Biden’s illegitimate election.  This Commission is a plain, simple attempt to scare anyone out of questioning the results of the fraudulent election.  With Liz Cheney’s vote for Nancy Pelosi’s Commission and now her appointment to the commission, she again signals that she believes her only duty is to maintain her family’s power in DC and quash our movement.  That’s disgusting, despicable, and un-American.  Liz Cheney has been and will always be a sell-out to the radical socialists.  She should immediately be removed from her committee assignments by the Republican caucus and also be removed from the Republican caucus itself.”

With Liz Cheney's vote for this Commission and now her appointment to the commission, she again signals that she believes her only duty is to maintain her family's power in DC and quash our movement. That's disgusting, despicable, and un-American. (2/2)https://t.co/tudOthKYI2 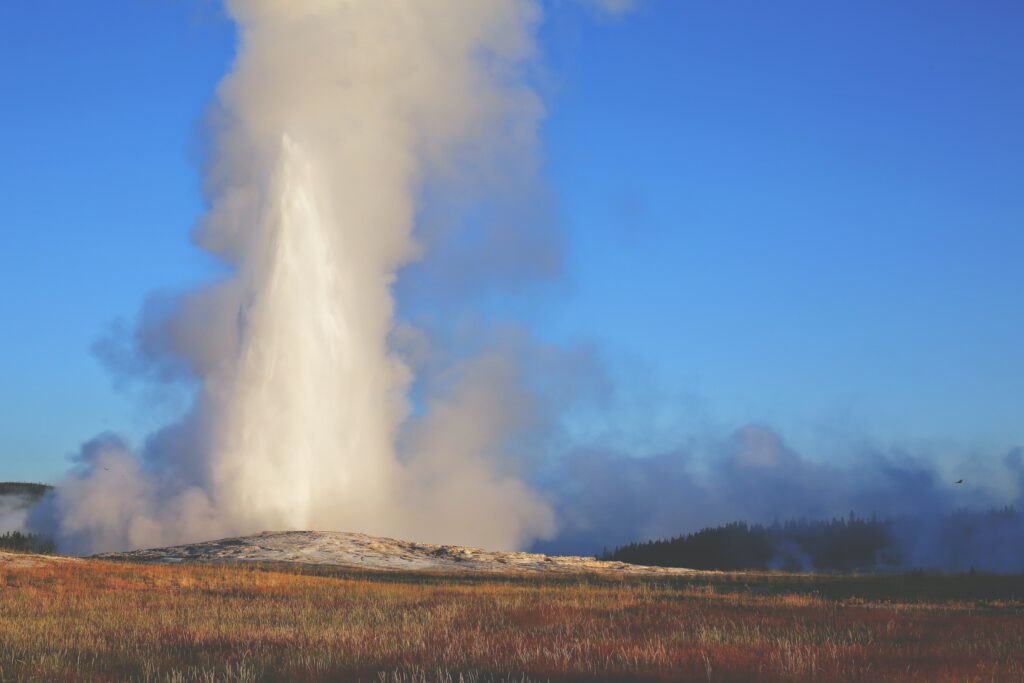 Wyoming Neighbor Up North Starts Their Fourth Without Fireworks. 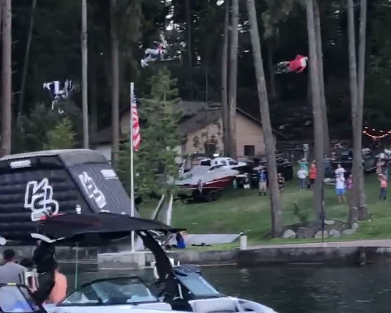