City of Cody to Use Federal Money for Civic Improvements

City of Cody to Use Federal Money for Civic Improvements

The City of Cody has plans to upgrade facilities and provide more civic services with federal money received thru the American Rescue Plan Act.

The Cody City Council holds its first meeting of April this evening at 7 p.m. in the City Council Chambers at City Hall. During that meeting, City Finance Officer Leslie Brumage will address the council about proposed funding allocations for yet-unspent federal funds.

The $1.9 trillion American Rescue Plan Act economic stimulus bill was passed by the 117th U.S. Congress and signed into law by President Joe Biden last year. Over $350 billion of that stimulus went to state and local governments.

Of the one billion dollars allocated to the State of Wyoming, Governor Mark Gordon allocated $850,000 to the City of Cody. The city may use that money at its discretion, but all of it must be spent within four years. 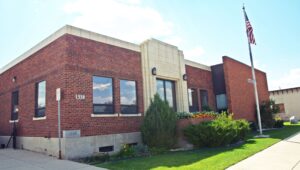 Four separate resolutions are on the agenda; each deals with “encumbering funds from the A.R.P.A.” for various city projects.

Overall, none of the City of Cody projects are particularly significant.

Some of the federal funding has already been used. Last September, council members voted to use $150,000 to install a sprinkler system and a new sound system in the Cody Auditorium, allowing the venue to host events with alcohol.

The Cody City Council will hear and vote on each A.R.P.A. resolution during Tuesday night’s session.

Tuesday night’s agenda includes the approvals of preliminary plots for three subdivisions. Also, the council will vote on proposed street closures and Open Container Permit for the June 23 Kickin’ It in Cody motorcycle show.

Mayor Matt Hall has declared April 5, 2022, as National Service Recognition Day. The mayor and the city encourage Cody residents to “recognize the positive impact of national service in our community, to thank those who serve; and to find ways to give back to their communities.” 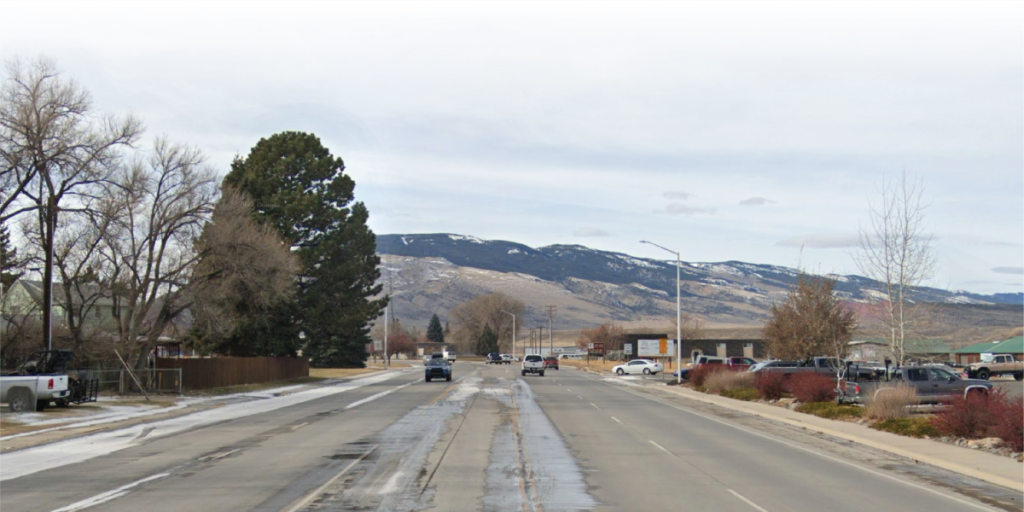