As confirmed by City Planner, Todd Stowell, the empty lot on the corner of Sheridan Ave. and 16th Street is set to become a City Brew. The lot has already been purchased by City Brew and its application has been sent to the city, which is in the final process of approving the building plans.

Construction crews could break ground within days, but this is not yet confirmed. 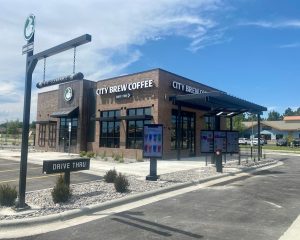 City Brew was founded in 1998 in Billings, Montana and has since expanded throughout Montana, Wyoming, North Dakota, and South Dakota. Further, City Brew currently roasts more than 20 varieties of Arabica coffee grown around the world in its new 6,000-square-foot roasting facility. Some folks might remember the City Brew kiosk near Cassie’s Steakhouse years ago. 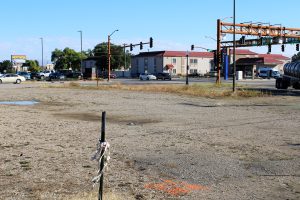 Lot on the corner of Sheridan and 16th slated to become a City Brew.

The building will have some unique features specific to Cody and to the architectural downtown district. First, City Brew’s design plans confirm that the building will be “night sky friendly,” as some tourists who visit Cody, especially foreigners from populated city centers, see the stars for the first time at night here in Wyoming.

The aesthetic of the building will conform to the overall look and feel of other historical buildings downtown. The coffee house will use exposed, stained wood, but will be primarily made of brick. Consideration is also being given to the width of the drive-through lanes since there are a large number of pickup trucks in Cody because of the town’s deep and obvious roots in agriculture, ranching, and rodeo.

Stay connected with KODI Radio for updates on this story. 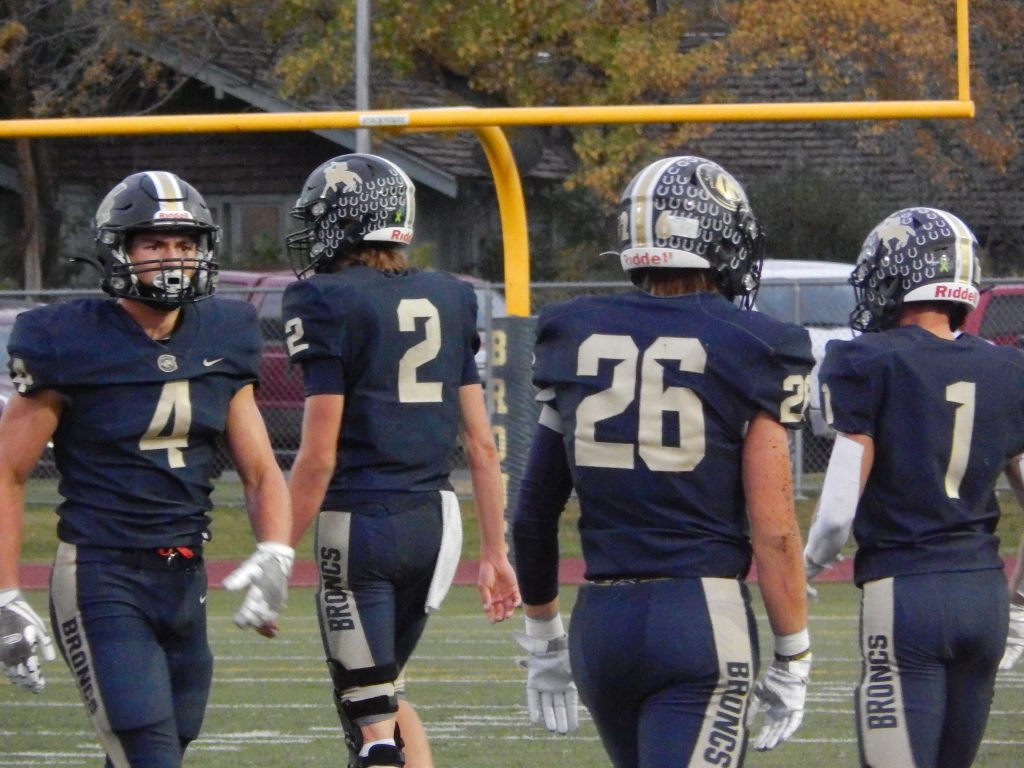 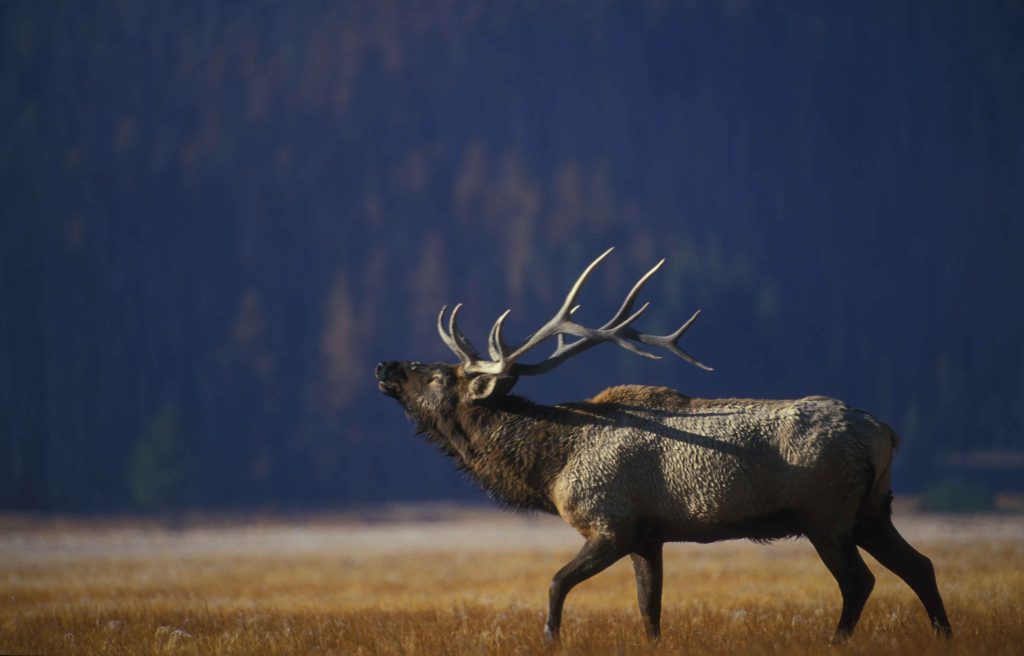