In some more high school basketball action. Class 1A and 2A Regional tournament came to a close over the weekend.

In Class 1A West, on the girs side: Cokeville claimed the championship, defeating Burlington 55-42. Cokeville will be the No. 1 out of the West for State with Burlington the No. 2 seed. Little Snake River downed Saratoga and will be the 3 seed, Saratoga will be the four.

On the boys side, in the 1A West, Dubios claimed the championship over Saratoga and will be the 1 seed for state, Saratoga the 2 seed.

Farson-Eden defeated Burlington for the 3 seed, Burlington will be the 4 seed.

In Class 2A West, on the girls side: It’s Rocky Mountain the one seed heading into state after knocking off Wyoming Indian who will be the 2 seed.

Riverside is the three seed with St. Stephens 4.

And on the boys side, in the 2A West: Wind River is the one seed with Shoshoni the 2 seed after the regional championship.

Rocky Mountain will be the three seed with Big Piney four.

Park County Search and Rescue Gets Donation from Local Group 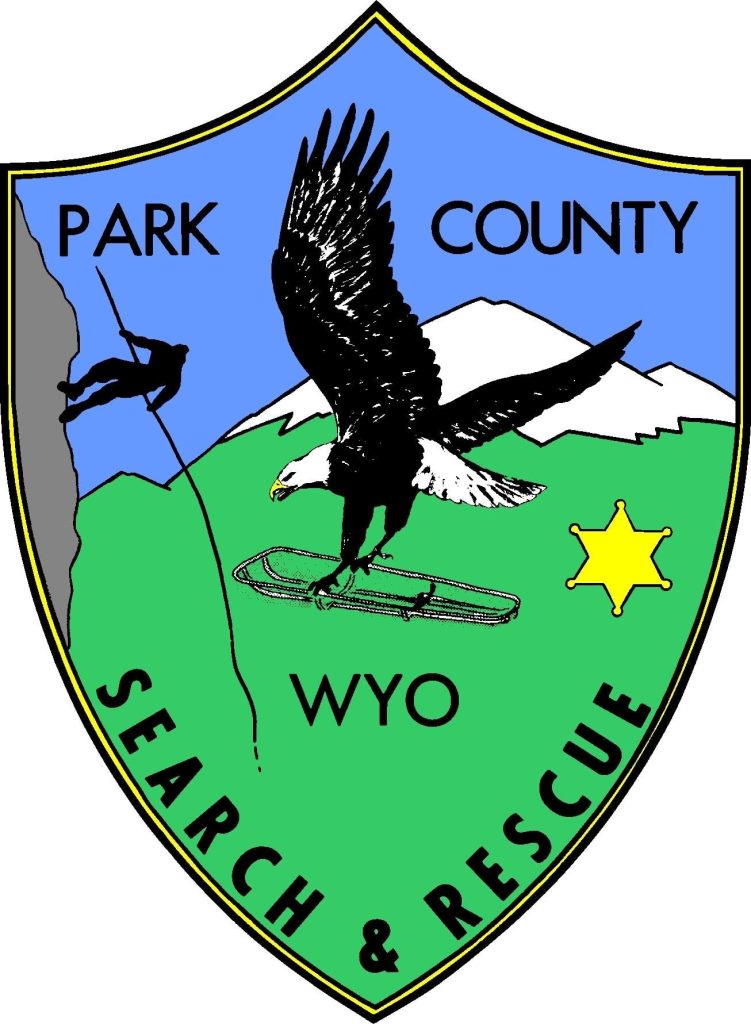