The Cody Alpine Ski teams were in action this weekend hosting their own invite up at Red Lodge. Due to, to much snow only one day of competition was held and that was the Giant Slalom on Saturday.

The Fillies would take 2nd place overall, with two girls down, while the Broncs took third.

Taking a look at some of the top individual performers, starting with the Fillies:

The girls had three skiers finish in the top ten, led by Catherine Lovera who finished in 5th place with a time of 2:05.34. Gill Growney was 6th while Kik Hayano was 10th.

As for the boys, Logan Ross led the way finishing in 6th place while Sterling Banks was 12th. Ryan Decker finished in 16th while Aidan Gallagher was 17th.

The Downhill skiers will be back in action this Friday and Saturday at Pinedale. 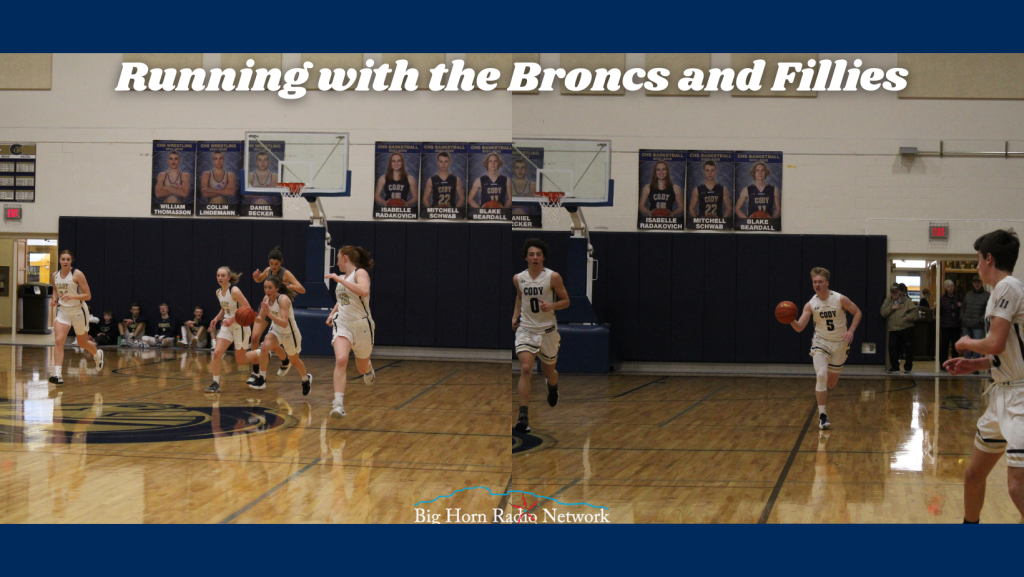