Over the weekend the annual Casper Star-Tribunes Super 25 team was released. The Super 25 honors the best high school football players in Wyoming, regardless of class or position.

The Cody Broncs are well represented in this year’s Super 25 picks with two Broncs making first team, one second team and one third team.

Taking a look at the Cody players that earned the honors starting first with the players earning first team.

In addition to being named first team Super 25, Nic Talich was also named Defensive Player of the Year for the state of Wyoming. Nic’s teammate and fellow Linebacker Keaton Stone was also voted to the Super 25 first team.

On defense, Talich finished the season with 254 points and averaged 23.1 defensive points per game, third in the state among all classifications. He had 128 tackles, seven for a loss and two sacks. Talich also picked off four passes, returning one for a touchdown and recovered a fumble.

On offense, Talich finished with 567 rushing yards on 86 attempts and scored six touchdowns.

On offense, Stone had 167 receiving yards on 13 catches and scored three touchdowns.

Williams played Center for the Broncs on offense and Nose Guard on defense. Since stats aren’t taken for offensive linemen we’ll look at how Williams performed on the defensive side of the ball.

Williams finished the season with eight total defensive points. He had seven total tackles on the season. However, Williams impact showed on the field more than any number will tell you.

And last but not least Cody Phillips. Phillips had a break out year for the Broncs, finishing with 687 total yards (second on the team). Phillips scored 10 total touchdowns( 3 receiving, 7 rushing).

On defense, Phillips commanded one of the bandit positions (Safety/Linebacker hybrid). He finished with 41 defensive points, 23 tackles, two for a loss and one sack.

Stay tuned to the Big Horn Radio Network all week to hear from all of Cody’s Super 25 members.

And with that lets take a look at other area players that were selected to the Super 25 teams. 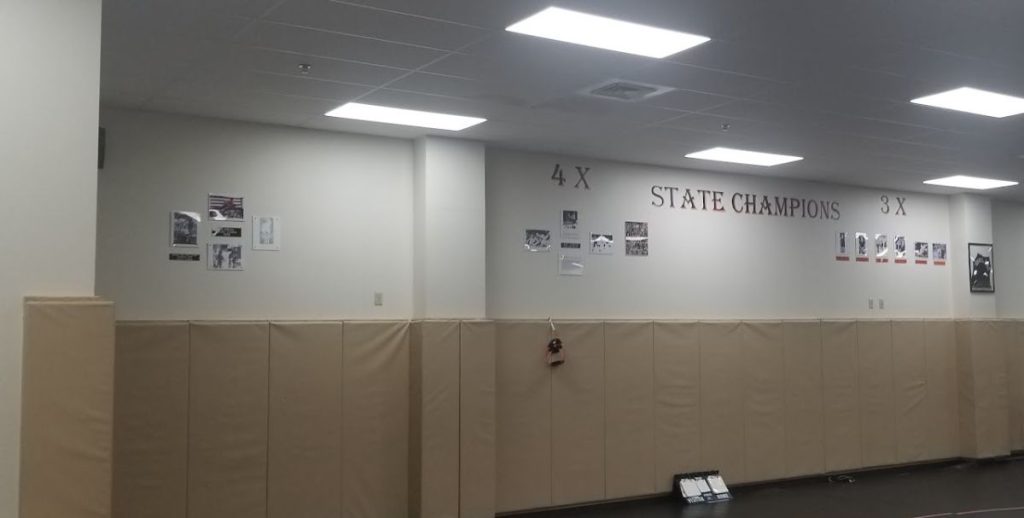 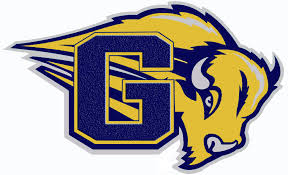