We’re entering the final stretch as the Cody Basketbal teams make a return to quad play to close out the season. Both teams have just three games remaining in the regular season, two this weekend, against Natrona and Rock Springs. Both teams are positioned well for playoff seeding as they will make the trek to Casper tonight to face Natrona County. The Fillies, after losing to Natrona earlier in the season, enter this contest 2-1 in league play and with another top 5 match-up in store between the Fillies and the Fillies, winner of this game could very well claim the No. 1 seed for the Regional tournament. Head Coach Chris Wagner loves being a part of an atmosphere like this and talks about relishing the moment of playing in these high profile situations.

“I’m just glad that we’ve kept ourselves in a position to put us in these games. If we give up that Green River one, we’re out of the rankings. It’s still the same game for us but it’s fun to be in this spot and have a lot more on the line.”

As for the match-ups themselves this weekend, coach Wagner goes on to talk about what he’s expecting to see from both Natrona and Rock Springs.

“Little bit of the same with Natrona. They’ve got some really, really aggressive guards. They’ve got some shooters. They put up 80 points against Scottsbluff, NE. and shot lights out. Their last couple of games they’ve cooled off a little bit from three but I’m going in anticipating they’re going to shoot well at home, with a big game, with us coming down. So you’ve got to be careful of that with them. Rock Springs, a big factor will just be whether or not (Brenli) Jenkins is back. From what I heard, she didn’t practice last week. The other players around her, this is forcing them to all get better. So I expect a tougher match-up with them either way.”

How about something that coach is looking for from this team down the home stretch.

“We talked a little bit more, just the camaraderie type stuff. Getting more touches, in that, giving each other high fives, showing some excitement that you enjoy playing together out there. I think they do schematically with our offenses and defenses but now, you know, show some enjoyment. Not over celebrate but go in, give some hard high fives, pick some people off the floor and get excited.”

As for the Cody Broncs basketball team, they are 1-2 in league play as they enter their final stretch. The Broncs got the win vs. Natrona last month, kept it close against Rock Springs and believer they’re better than what they showed against Riverton. Head Coach Jake Kraft on the teams confidence heading back into quad play.

“I feel like we can play with anybody in our quad. Two out of these three will be at home so that’s to our benefit. I feel like if we play to our strengths, by playing really good defense and executing on offense, I think we can beat these teams. I would probably say we’ve had some bad luck lately. We haven’t shot the ball very well from the perimeter and I think if shots start to go down, I think our confidence level’s going to go up.”

If this team is going to make a post season run it all starts with this year’s senior class. Coach Kraft issued a challenge to that group earlier in the week and talks about that message.

“I think our seniors need to realize that they have the most minutes played. Between basketball and other sports, they’ve had multiple opportunities to lead by example and that’s what we want our kids to do. We want our seniors to take control of this team. Limit turnovers and really communicate well and help our team get to that state tournament.”

As for the next step for this team to take heading into these final three games?

“I think just being patient on the offensive end. I think we force things in stretches during games which gets us in trouble. I think our spacing could be better and allow us to get more open shots instead of contested shots. On the defensive end, we continue to try to work our guys into buying into the fact that they’re going to have to speak up, they’re going to have to communicate so our rotations are better defensively.”

The Cody Basketball teams travel to Capser for a double header tonight with the girls set to begin at 5pm, boys to follow. Tomorrow both teams host Rock Springs with the girls underway at 2pm, boys to follow. The spectator limit for Sweitzer gymnasium is now 500. The first 500 for the games on Saturday will be let in. Come out and support your Cody Broncs and Fillies. If you can’t make it to the games catch all the action live on KODI AM 1400, 96.7FM and online at mybighornbasin.com. 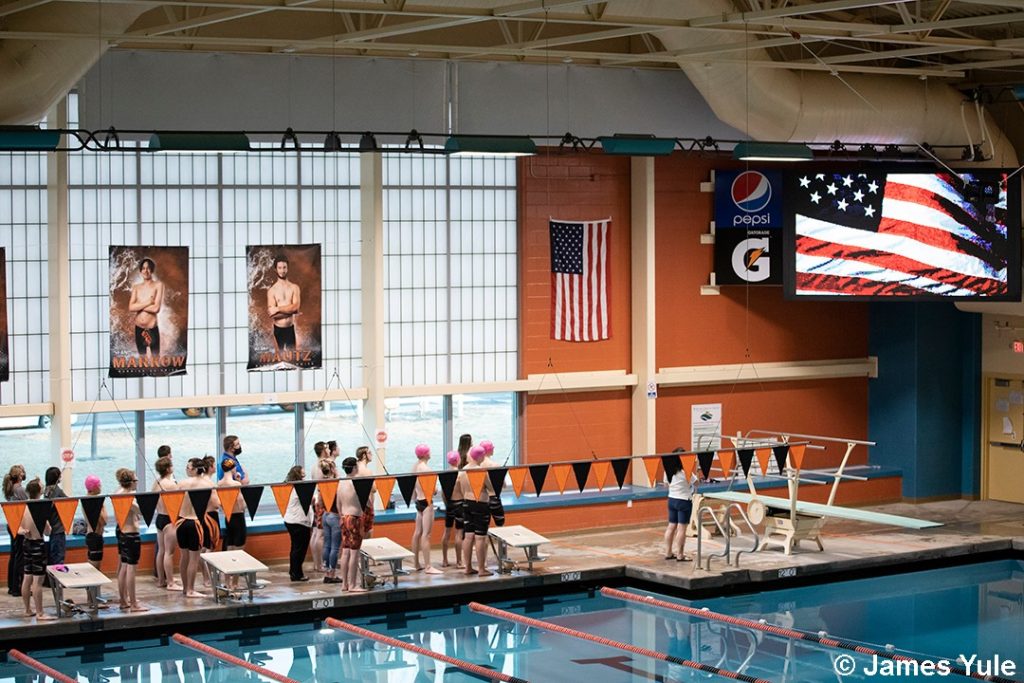