This Jus In: Cody Boys Basketball games have been postponed. According to Cody High School activities director, Tony Hult “Due to the large number of boys basketball players that have been dealing with the flu this week, we have postponed both of their scheduled games against Powell and Sheridan this weekend. However, the girls games vs Powell will go on as scheduled. We will play the JV girls game in Powell at 4:00 with the varsity game to follow at 5:30. As soon as a decision has been made about the girls scheduled game versus Sheridan on Saturday, I will relay that to you.”

As of now, the Cody at Powell boys basketball game will be made up on January 6th.

Stay tuned to the Big Horn Radio Network for more on this. 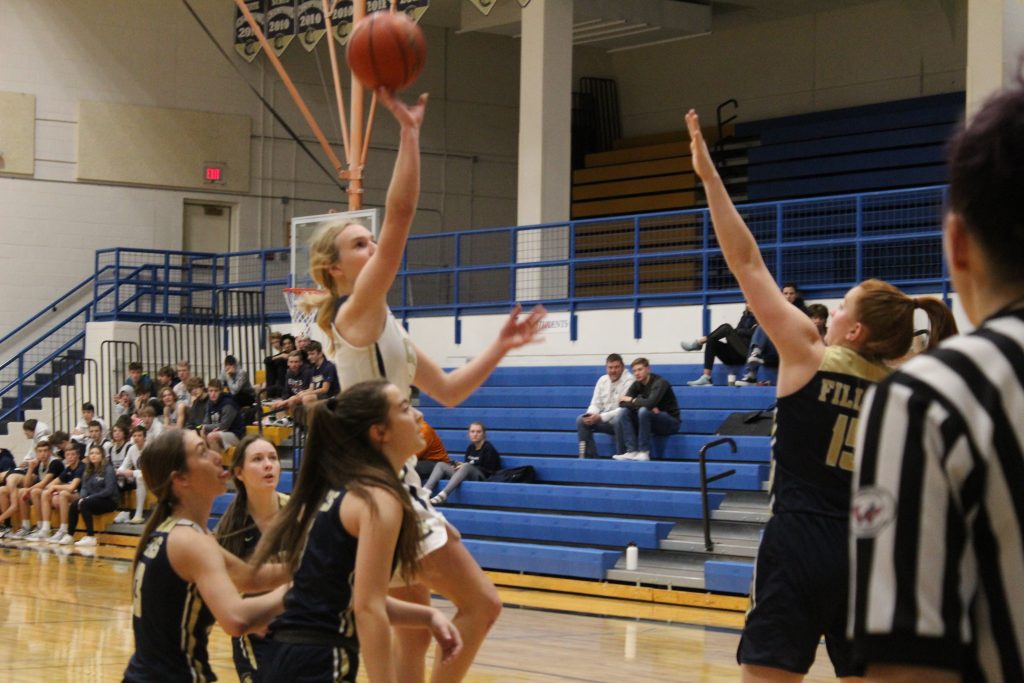