The Cody High School Bronc marching band and color guard competed in the “Wyoming State Marching Band Festival” on October 17th and received a superior rating on their performance.

The festival was held online this year so the band and color guard submitted a video to enter in the festival where their were six judges for the contest.

The judges focus on things such as the music itself, percussion, and the marching technique. Ratings that were possible to to receive were superior, excellent, or good. 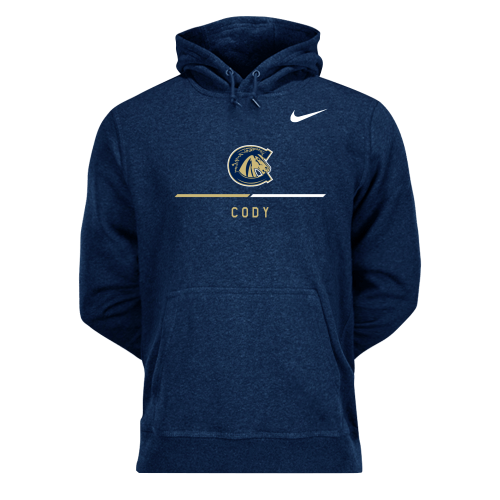