The Cody Broncs Swim and Dive team began practicing this week as a new yet familiar face takes over as head coach of the program. Filly Swim Coach Emily Swett has taken over the helm of the Bronc Swim program. Coach Swett has coached the girls swim team the last two years (and will still do so going forward) has now has added coach of boys swim team to her resume. With Coach Swett taking over the program I caught up with her to preview the upcoming season.

Where’s The Snow? Rockies Winter Starts With A Whimper 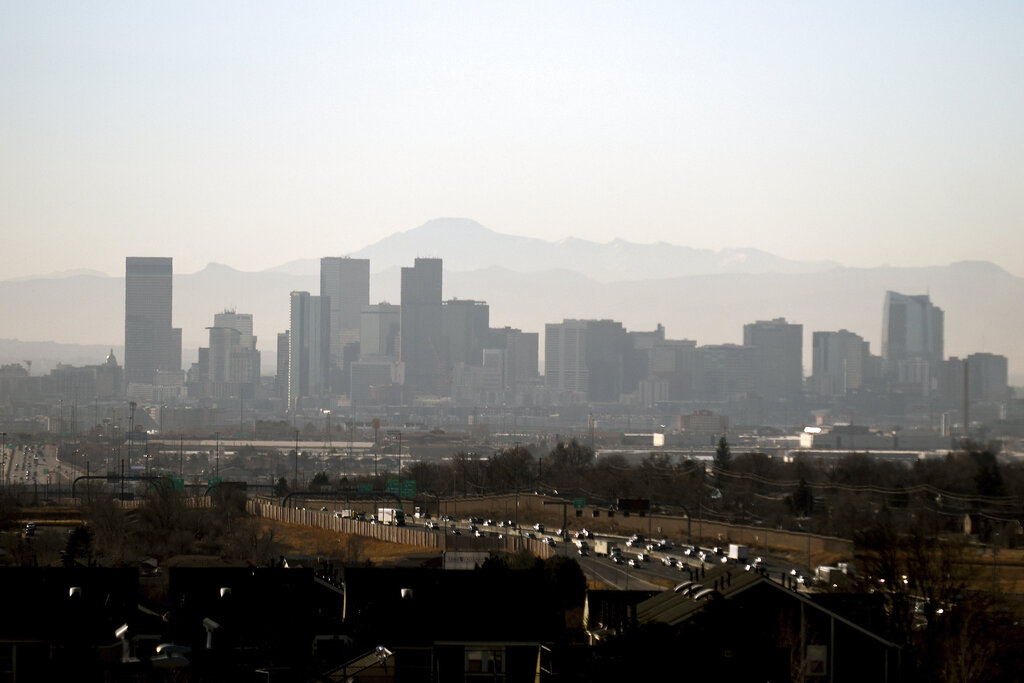 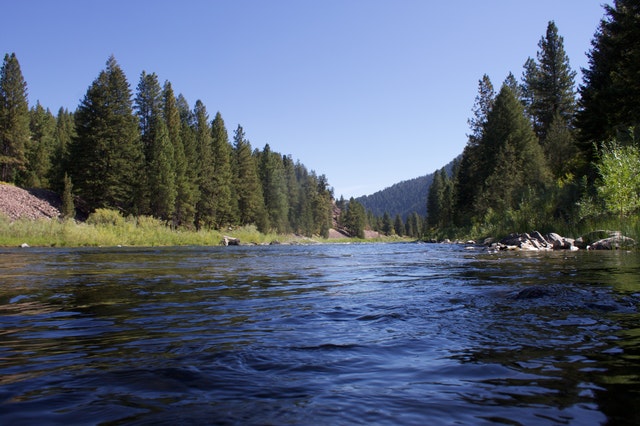