The Cody Tennis teams were in Gillette over the weekend taking part in the 2022 State Championship Tournament.

The Broncs come away with a 3rd place finish while the Fillies took 7th.

Leading the way for the Cody Broncs were their No. 2 and 3 Doubles teams, who both came home state champions.

The No. 3 doubles team of Wallace/Killpack would defeat Laramie’s Dennis/Pikal 7-5, 6-2 for the title.

Leading the way for the Fillies was their No. 2 doubles team of Despain/Wenke who took 4th. They lost to Campbell County’s Rasmussen/Torres in the consolation match.

Warriors Fall To Douglas 24-7 On The Road 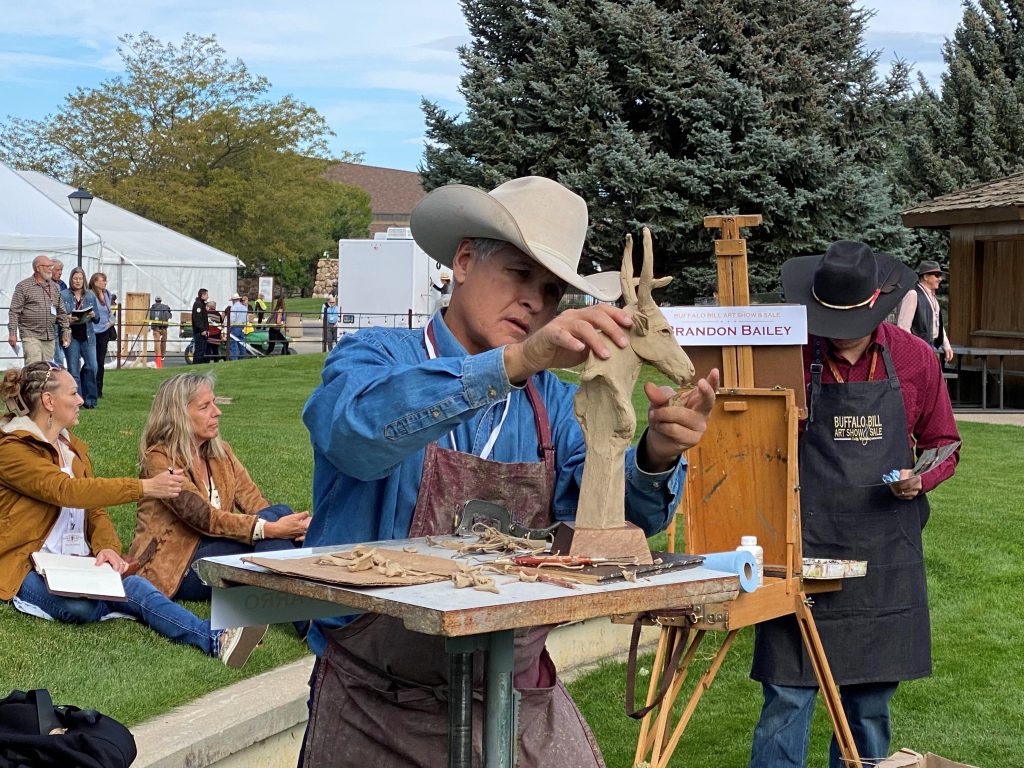