The Cody Club is hosting an official forum for the eight candidates running for three open seats on the Park County Board of Commissioners.

The next meeting of the Cody Club is Monday, June 20, at the Holiday Inn. With elections imminent, the monthly lunch will become a venue to hear from candidates running for local office.

All eight candidates running for commissioner are invited to participate in the forum.

All eight candidates are running as Republicans. Because of this, the county commissioners will be elected in the Aug. 16 Wyoming Republican Primary. 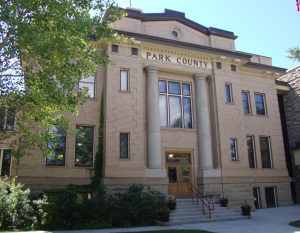 Like most races this election cycle, there is stiff competition for the three available seats on the Park County Commission. During the forum, each candidate will have an opportunity to present their platform and possibly answer questions submitted by Cody Club attendees.

Anyone can attend a Cody Club lunch, even if they or their business are not a member of the Cody Country Chamber of Commerce. Lunch costs $15 per person, check or cash only. 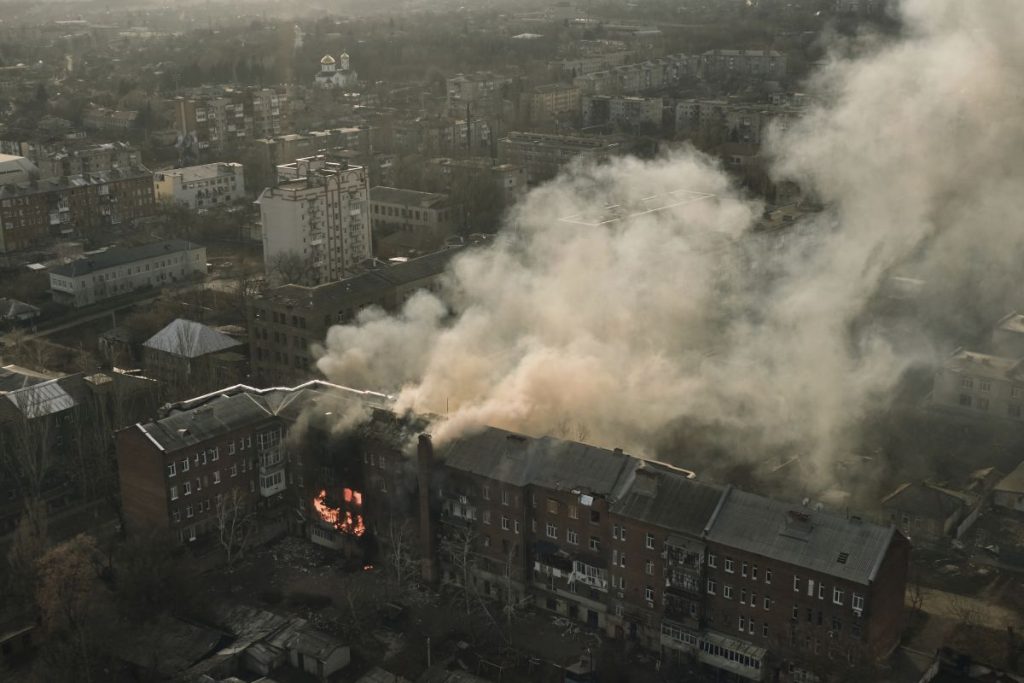 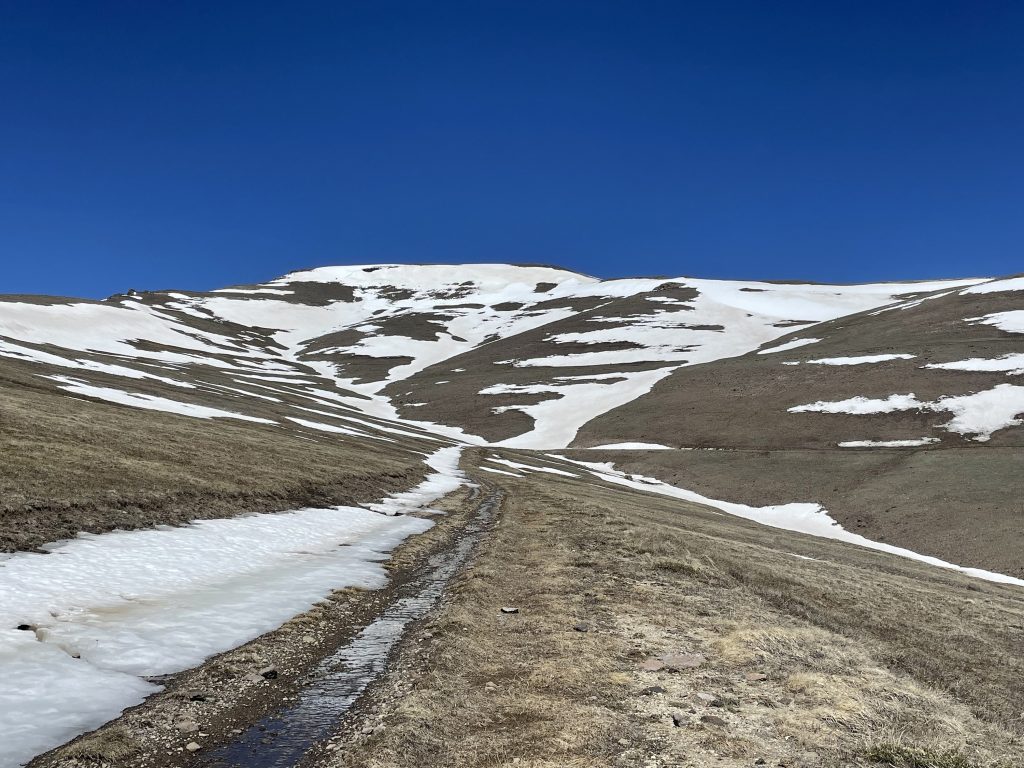 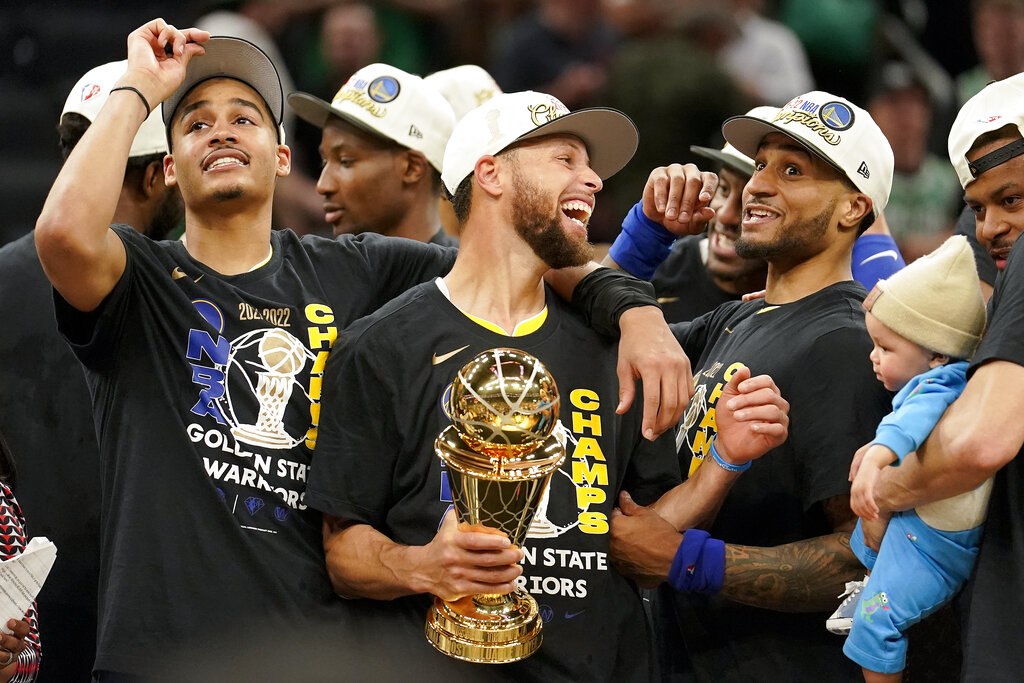