The Cody Cubs were in Vernal Utah over the weekend, taking part in the Northwest Class “A” Regional Tournament.

The Cubs would go 0-2 over that span and saw their season come to a close.

The Cubs got all the action underway on Friday vs. the Minico Storm out of Rupert Idaho and the Storm jumped on the Cubs early scoring the games first 5 runs and Cody fell in game 1, by a final of 8-2.

The next day, Cody would face off with the Ridgeline Wolverines out of Logan Utah.

Cody had the early 3-0 lead but Ridgeline battle back, scoring the games next 7. Cody would come within 2 but the comeback fell short as they lost 8-5.

The Cody Cubs, once again, had a remarkable 2022 season. They finish the summer with 35 total wins, were regular season champions, District Champions and won the State Championship for the 7th time in the last 9 years.

Something to keep in mind… The Cubs do not graduate a single player meaning they will bring back the exact same roster for the 2023 campaign. 4-peat anyone? 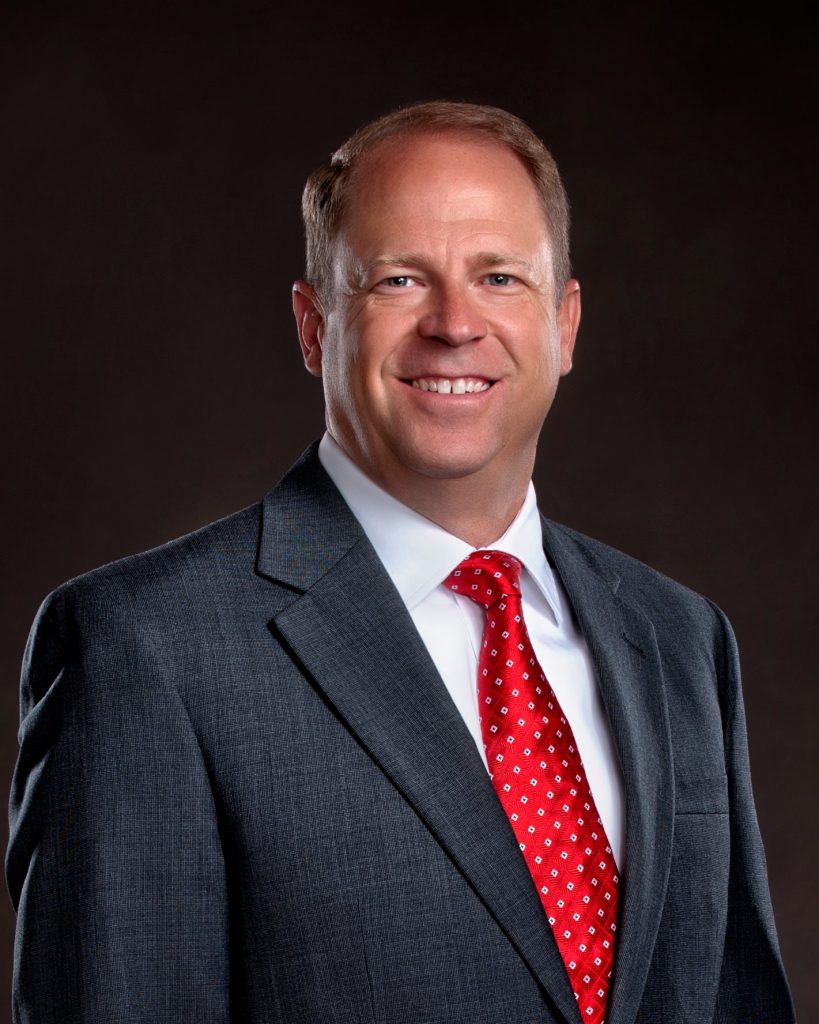