The Cody Cubs returned to action Tuesday night as they traveled over to Cowley for a conference double header against the Lovell Mustangs.

Jackson Schroeder would take to the hill in the first of the twin bill and tossed 6 innings of 6 hit ball, gave up 2 runs (0 earned) while striking out 6 in the contest. Schroeder collected his 6th win of the season, with the victory.

The Cubs would break open the game in the 4th, after plating 6 in the inning, giving them a 9-2 lead at the point. Cody would score 6 more in the 7th and withstood a Mustang rally for the win.

Five Cubs would collect multiple hits with Schroeder, Trey Thomasson and Ben Reinker finishing with 3 hits each. Trey Schroeder and Ty Peterson each collected a pair with Peterson the leading RBI man, knocking in 4. Trey Schroeder had 2 triples.

In game 2, Trey Schroeder would take to the hill and fired 4 innings of 4 hit ball, allowed 2 runs ( 1 earned) and struck out 1. That is Trey’s 6th win of the season as well. The Schroeder’s combined have 12 of the teams 25 total wins this season.

The bats stayed hot in game 2, with Thomasson collecting 4 total hits in the nightcap, 3 of which were doubles. Trey Schroeder would also slash 3 doubles while Jackson had 1. Dominic Phillips and both the Schroeder’s would each have 3 hits each.

The opening inning was big for Cody, who scored 7-runs in the first highlighted by a Thomassaon bases clearing double.

Just about everyone on the Cubs roster played, Tuesday night, and Austin Maxfield got his first hit at the “A” level, a 2-RBI double.

The Cubs would connect on 32 total hits on the night which helped amass the 31 total runs scored.

Up Next: The Cubs will host the Cody Tournament all weekend long. 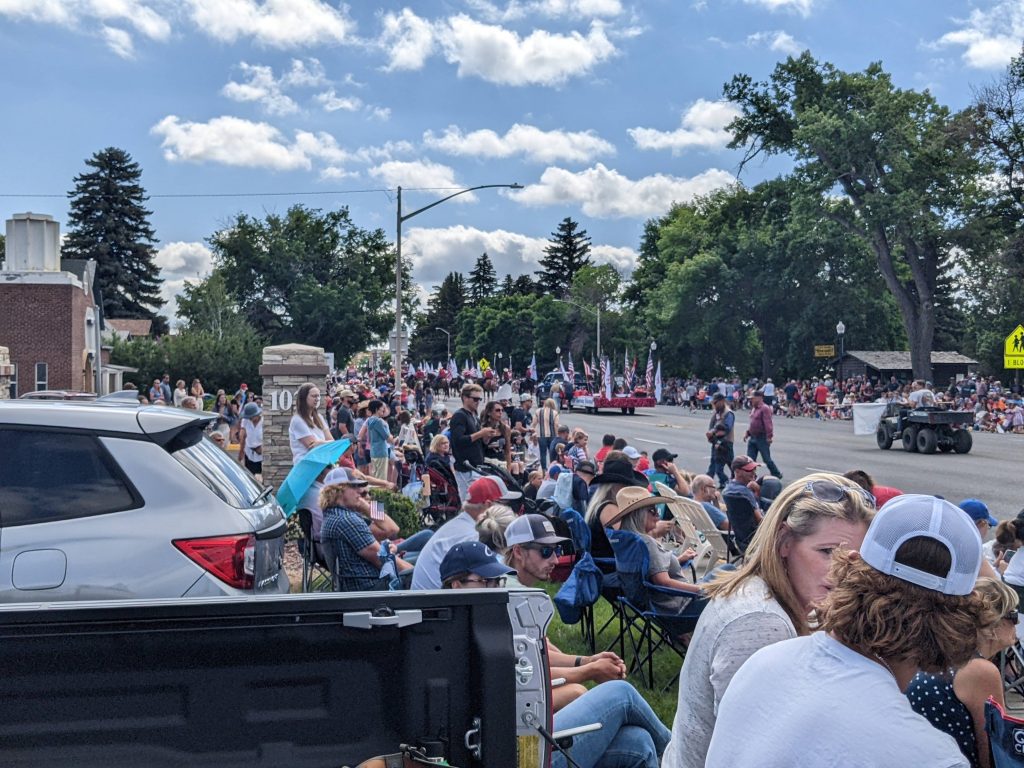