The Cody Police Department has completed this year’s operations to reduce the number of deer in the city limits.

Police Chief Chuck Baker says that the department applied for a Chapter 56 permit that allowed them to harvest 50 antlerless deer. This was based on the City Council’s direction, pointing out that complaints have been rising as deer become bolder, attacking dogs and potentially harming children.

Culling operations lasted a month, beginning on January 9th and completed by February 9th. Baker says during that period the Deer Reduction Team went out on twelve separate outings.

Out of the 50 antlerless deer that were taken, forty-six of those were donated to local residents and four were determined to be unfit for human consumption and disposed of. One deer donated to a local resident did test positive for Chronic Wasting Disease – the recipient was notified and the deer was disposed of prior to consumption.

Wyoming Game and Fish officials say about 300 deer have been living in the city limits for the last five years. 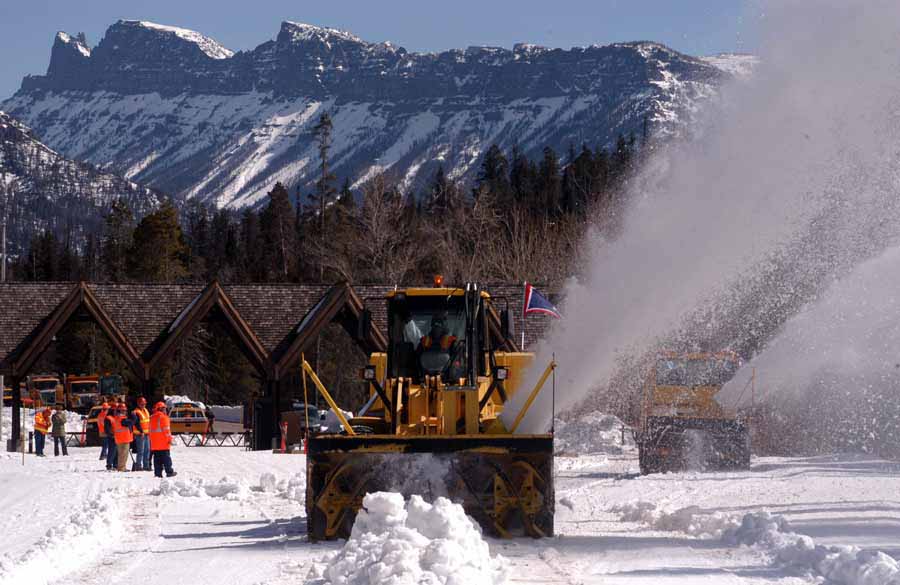 Get Healthier With Friends 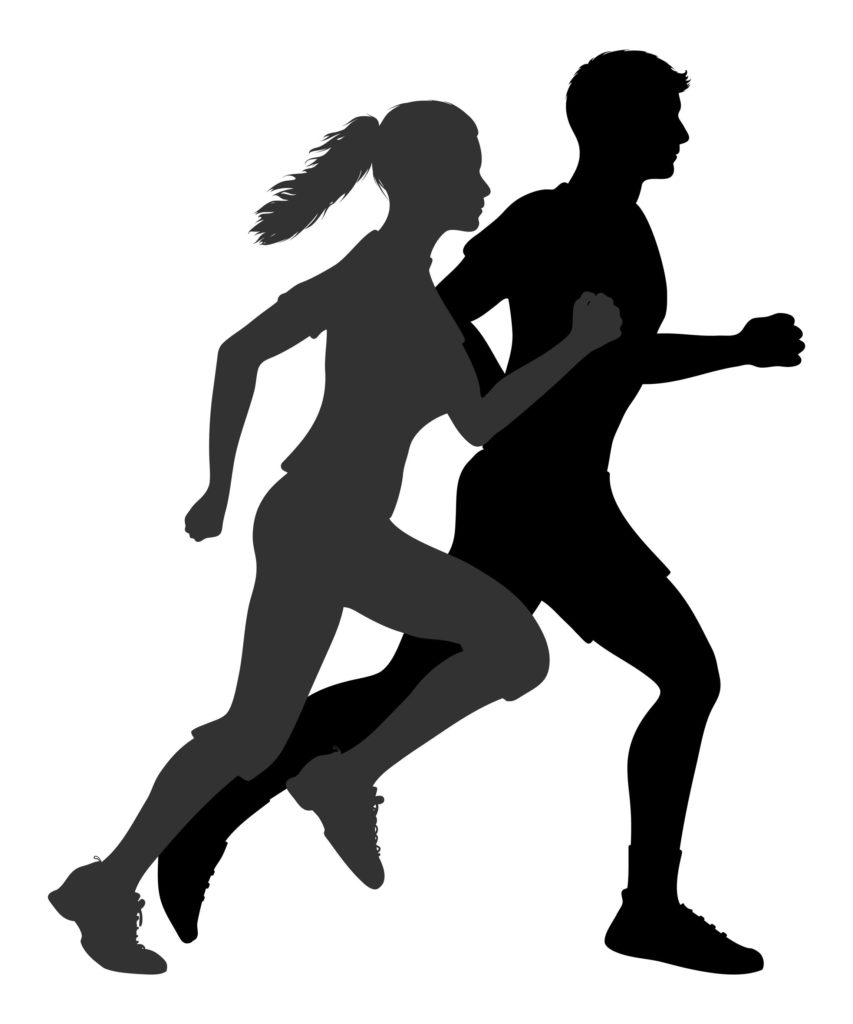