The Cody Cubs have punched their ticket to Friday’s State Championship contest.

The Cubs knocked off Casper Wednesday night by a final score of 13-8 and in doing so hae also clinched a spot in next week’s Regional Tournament in Utah.

After Casper scored the first 2 runs of the game Cody would resping by bringing home the next 9.

After that, Cody’s bats came alive. The Cubs would put up 4 in the 2nd, highlighted by RBI base hits from Jace Jarrett, Wyatt Carlson and Trey Thomasson.

Cody would tack on 2 more in the 3rd as Jarrett and Carlson each brought one in.

In the 4th, the long ball would reign supreme as Jackson Schroeder hit his 11th Home Run of the season, 3rd of the post-season, a 2-run bomb out to left while Dominic Phillips followed up with a solo shot of his own.

Innings 5-7 would be back-and-forth with each team matching the other blow-for-blow. Cody entered the bottom of the 7th up 13-6 but Casper would not go down easy. They loaded the bases and got 2 across before Dominic Phillips got Saxton Smith to fly out to Trey Thomasson in center to end the game.

Thomasson would get the start and picked up his first win of the season, throwing 5 innings, gave up 6 hits, 6 runs (5 earned) and struck out 4.

Up Next: The Cubs will play host to their Park County Rivals, the Powell Pioneers, Thursday at 5pm. 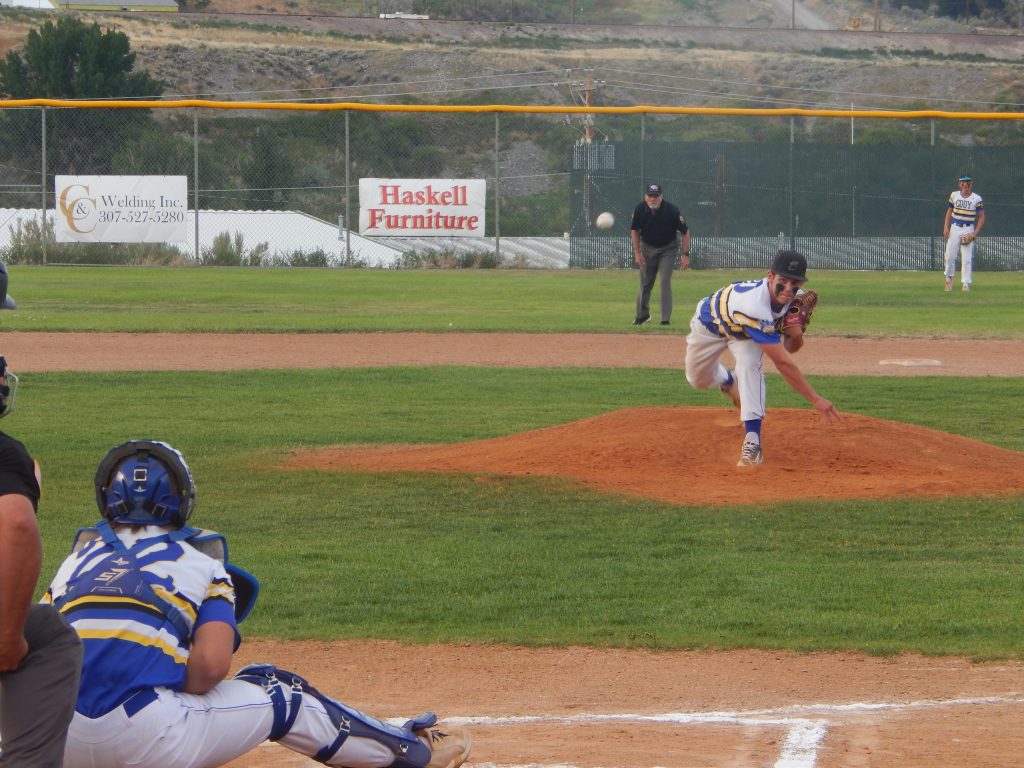 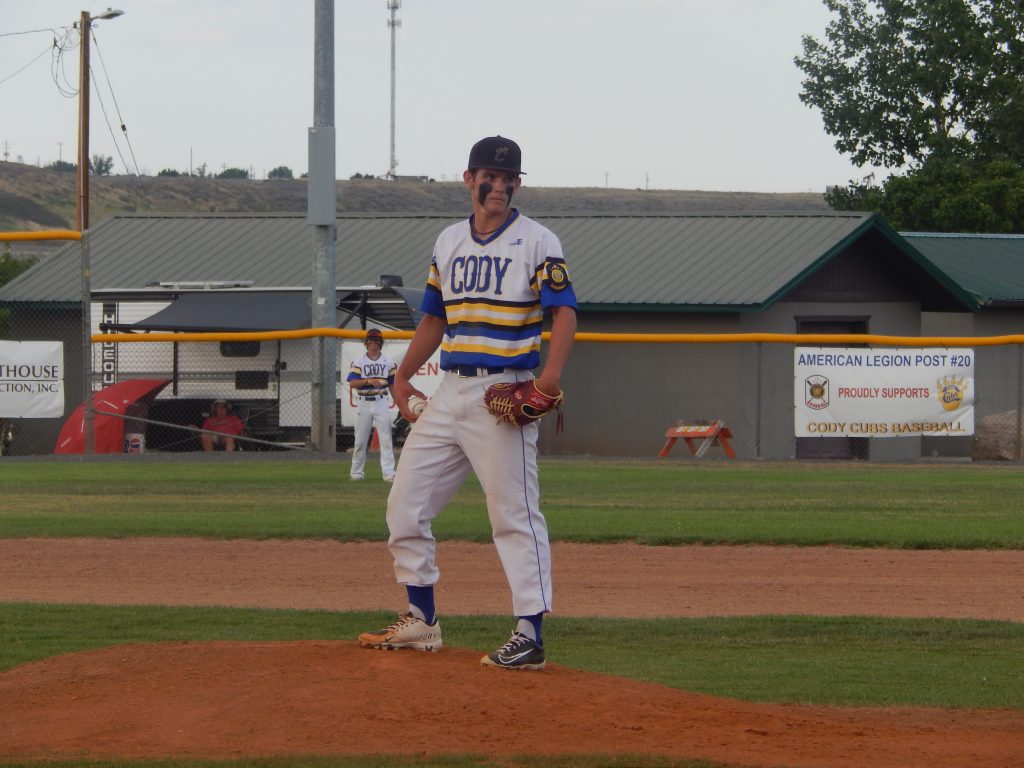 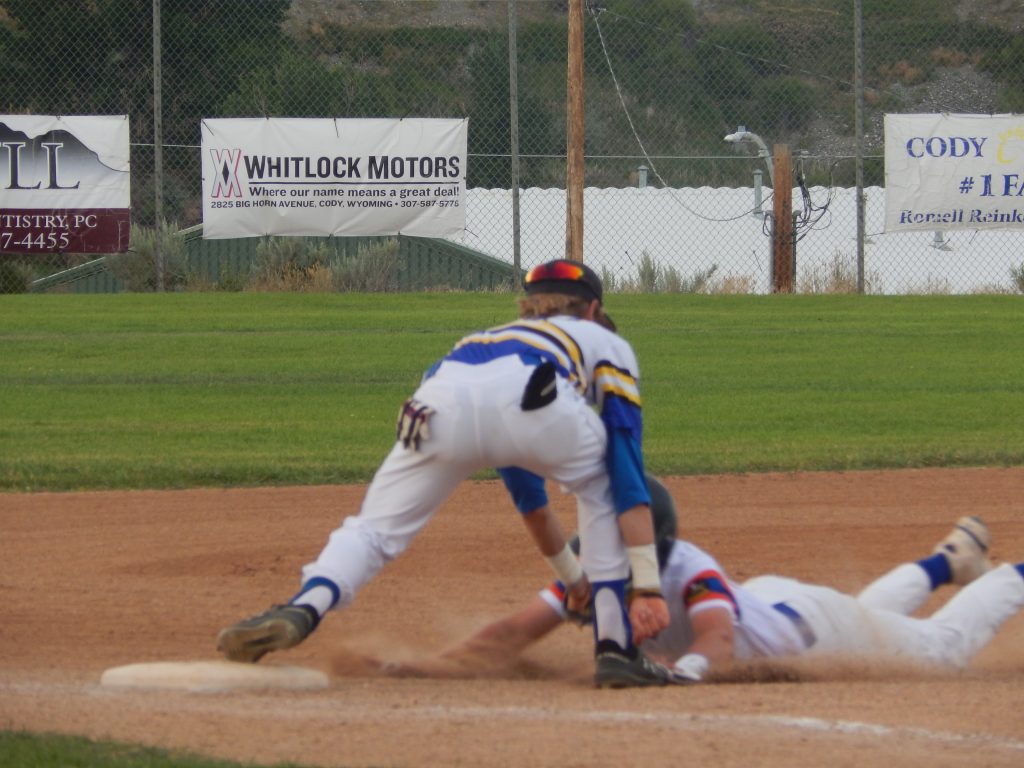 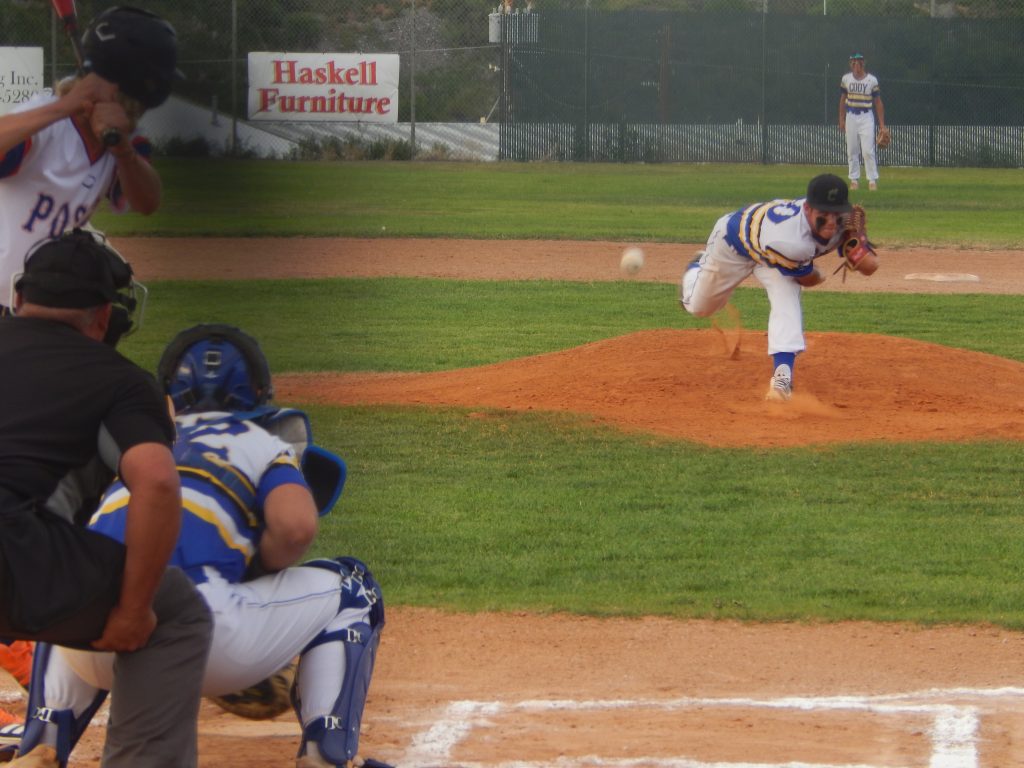 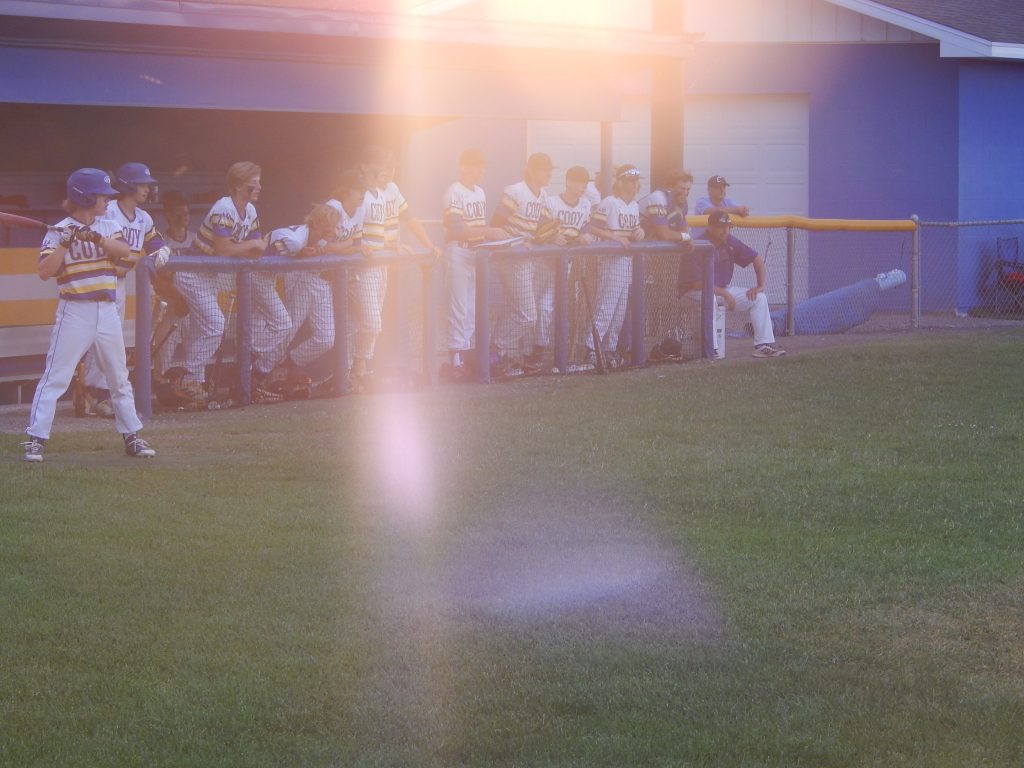 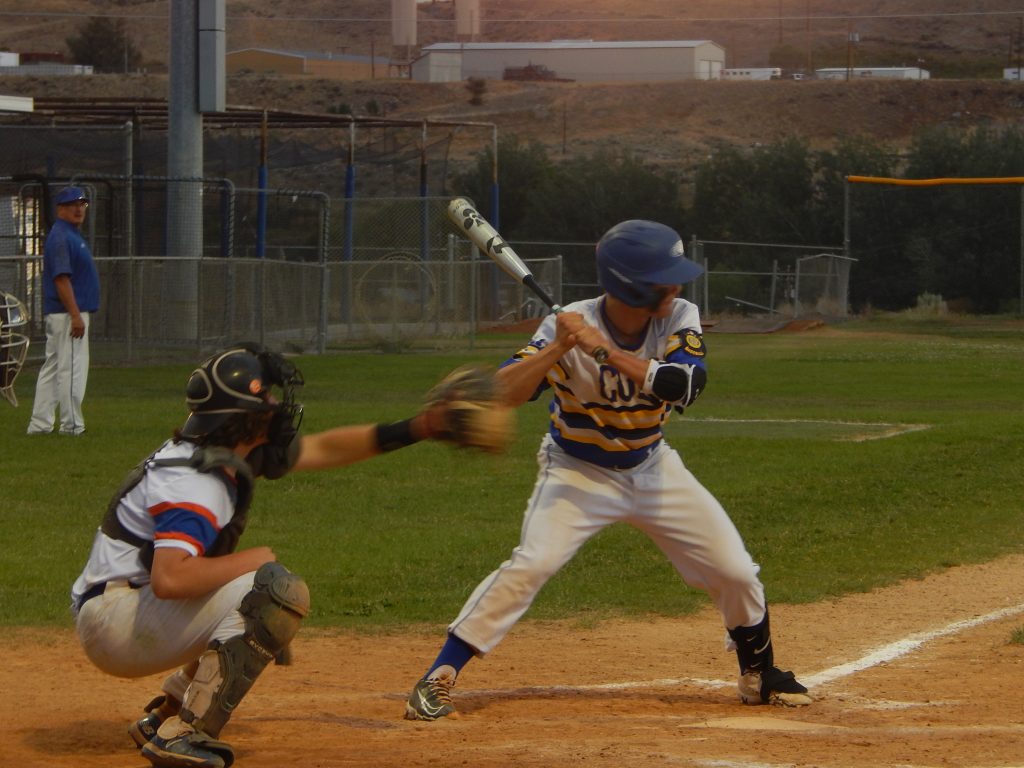 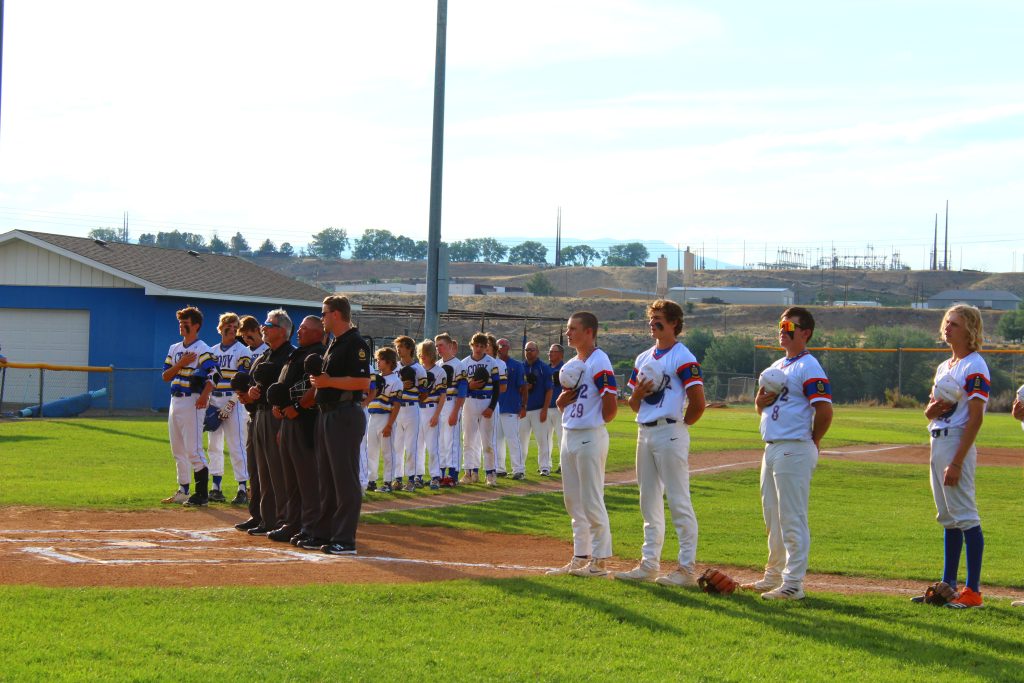 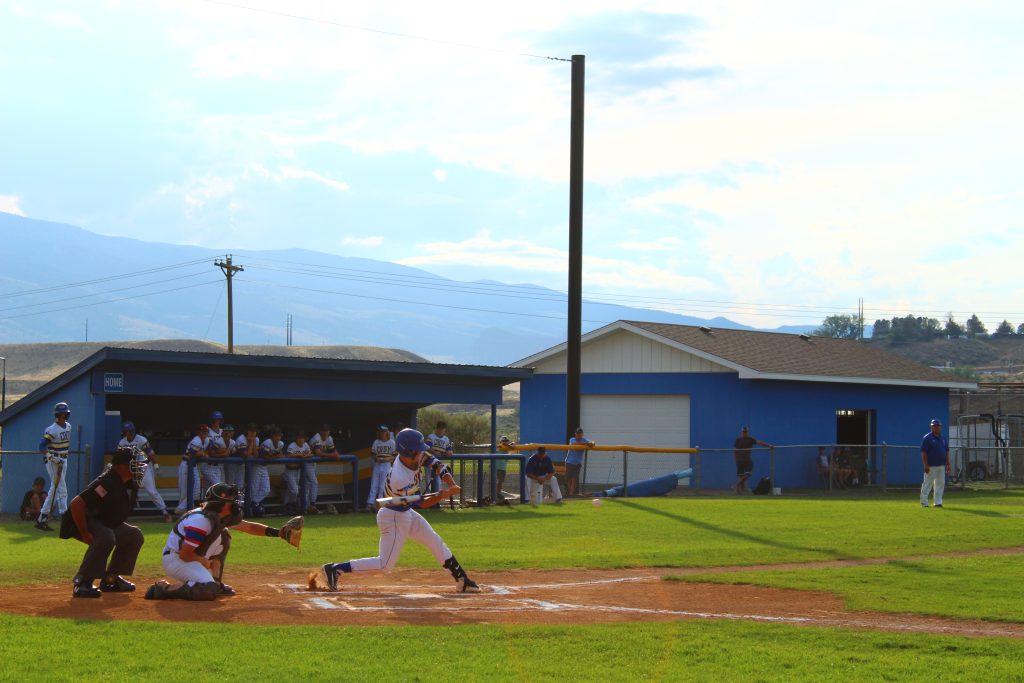 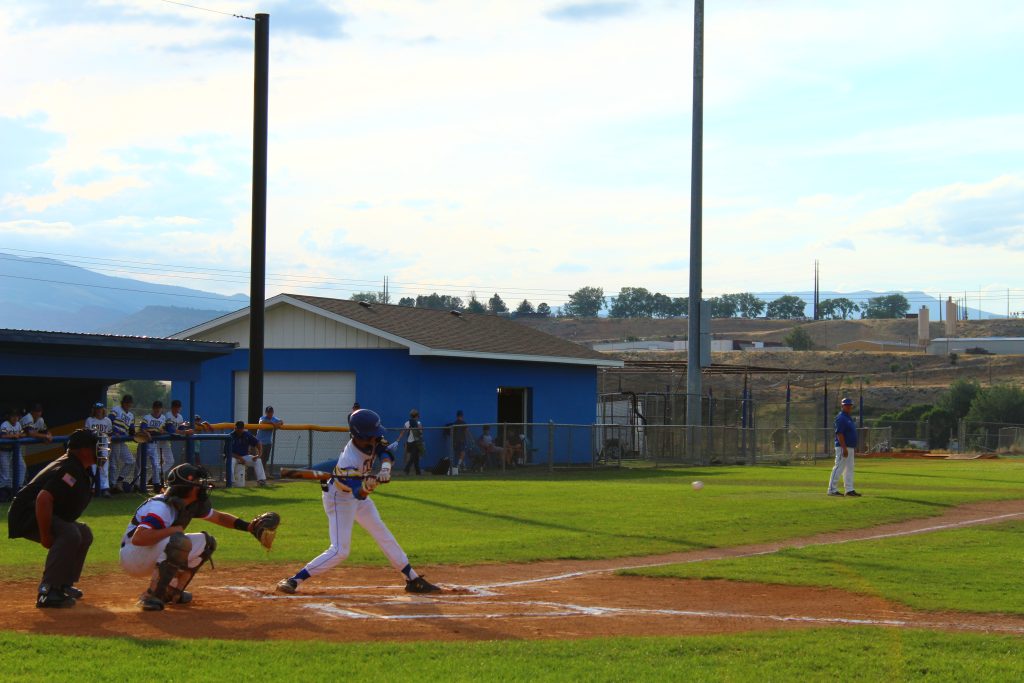 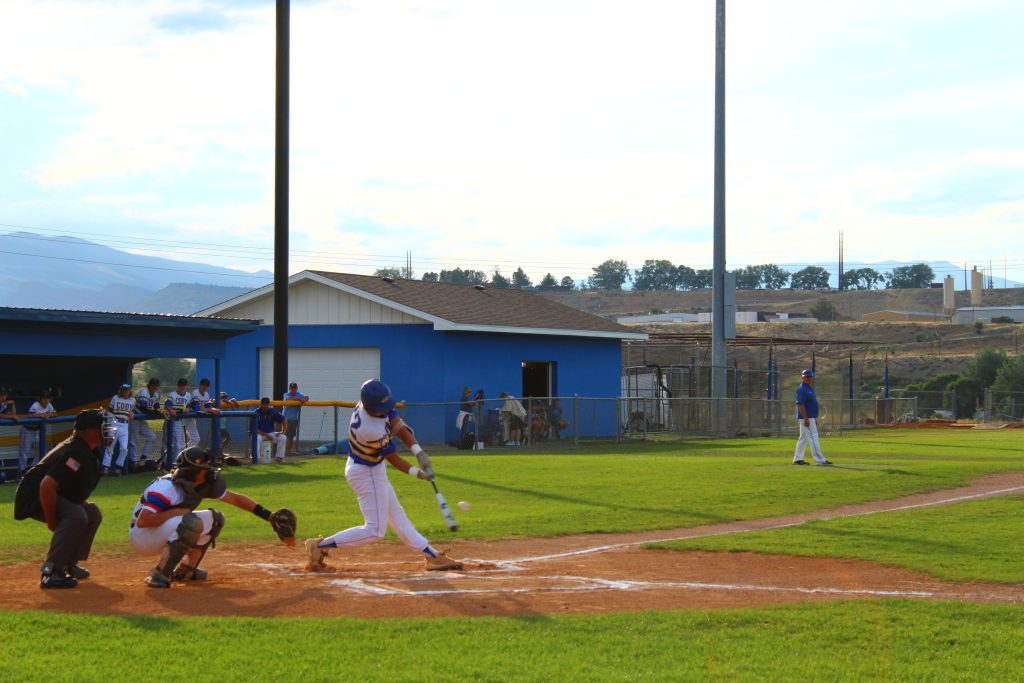 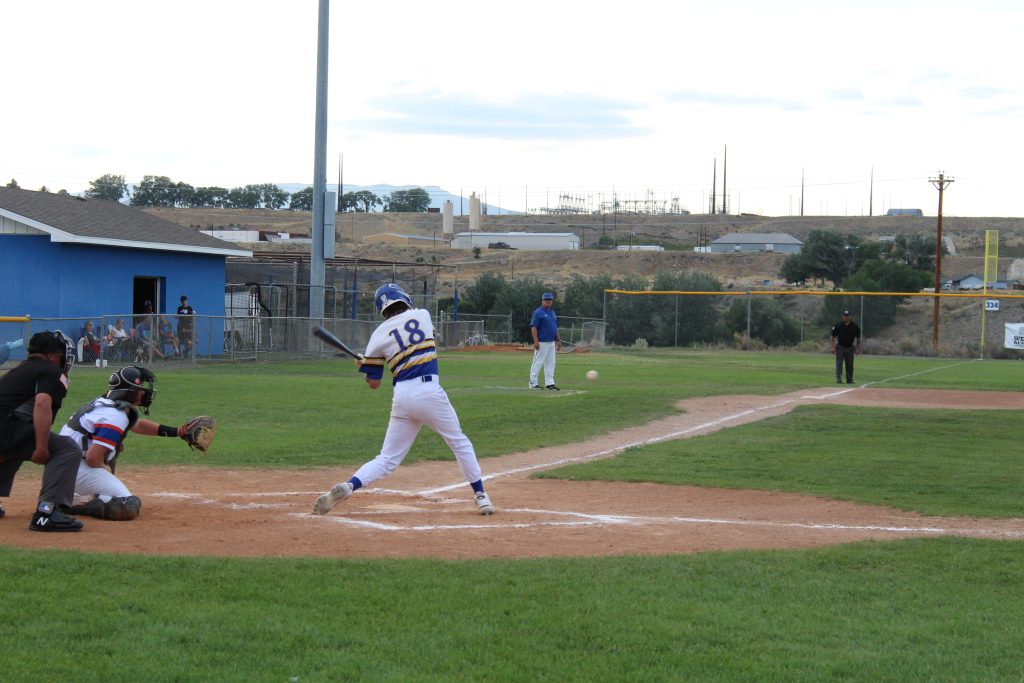 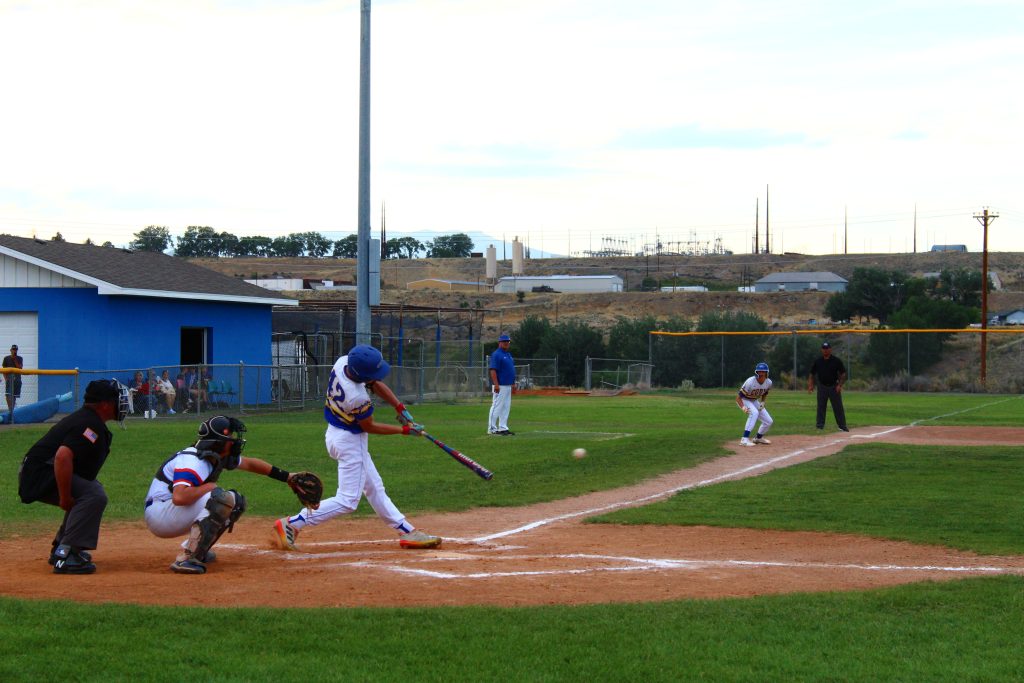 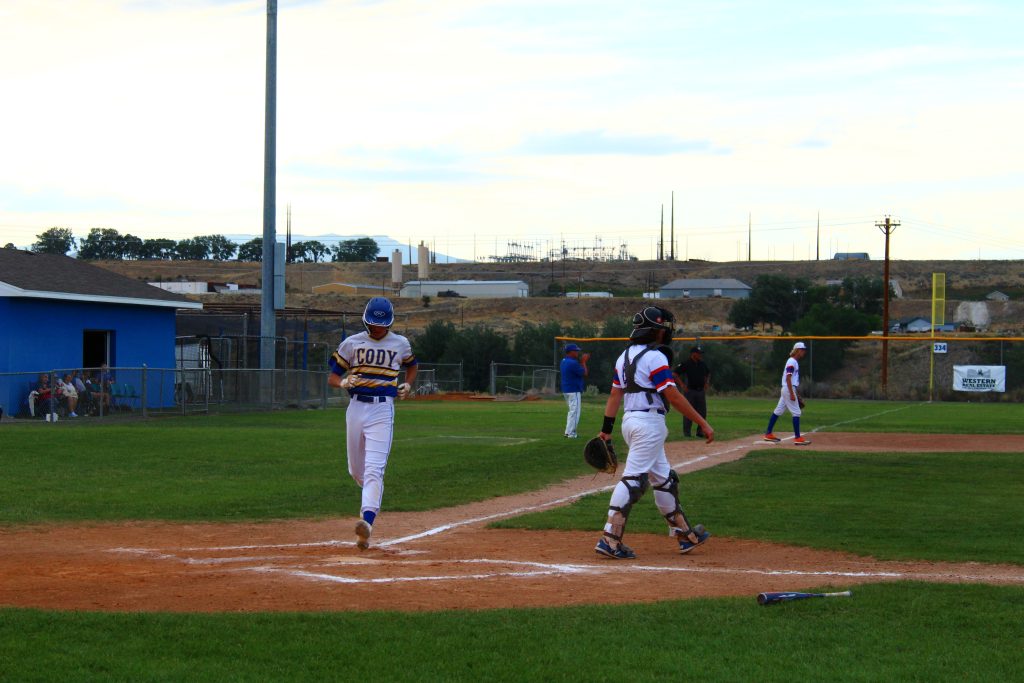 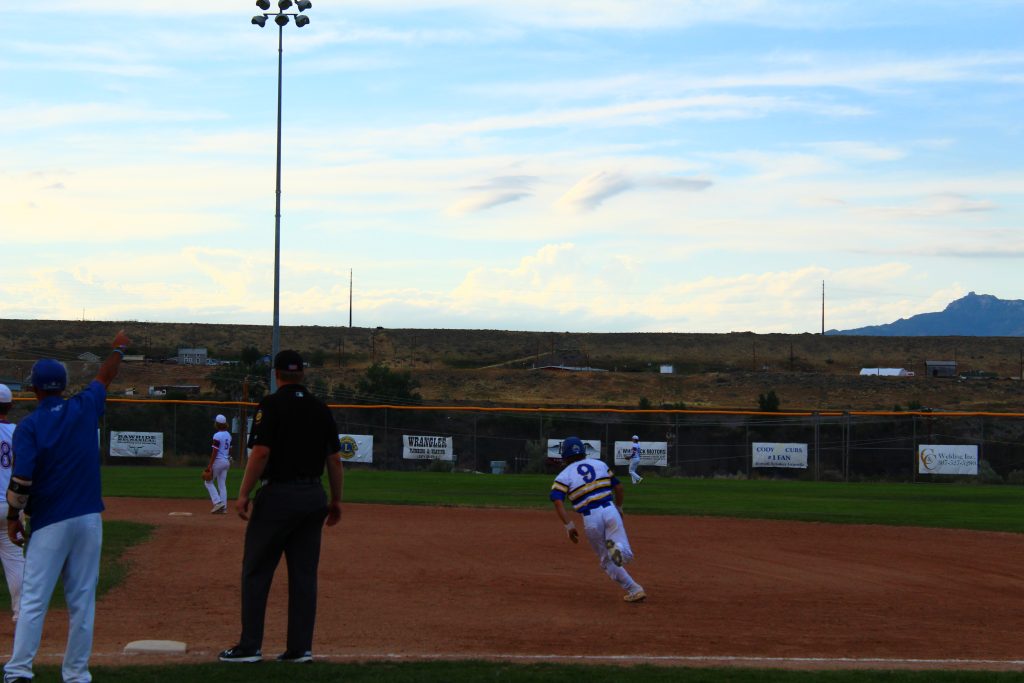 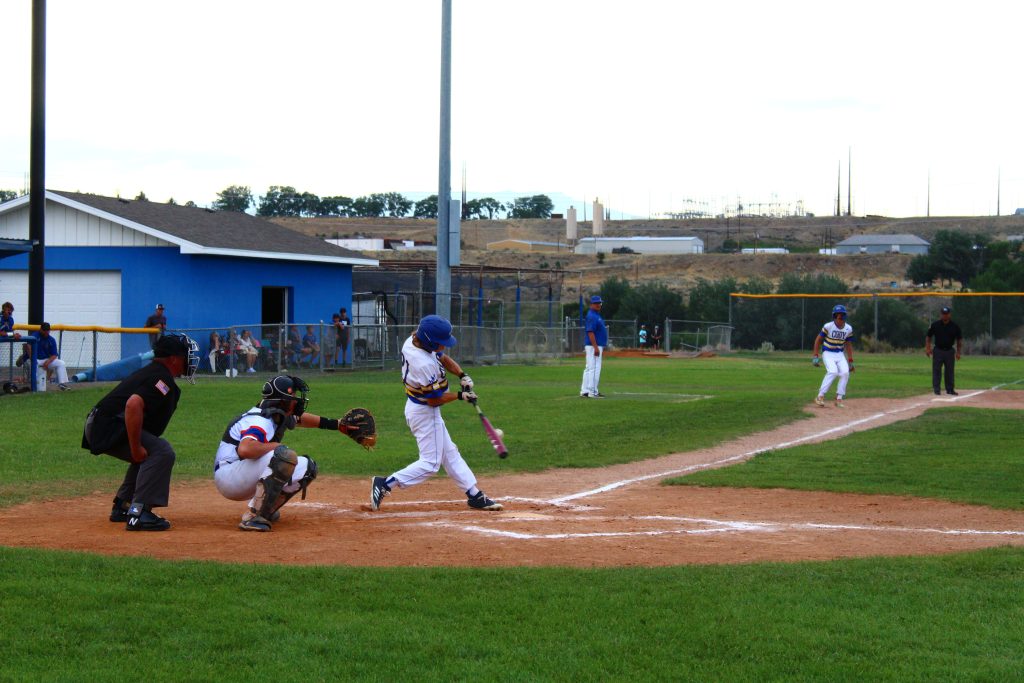 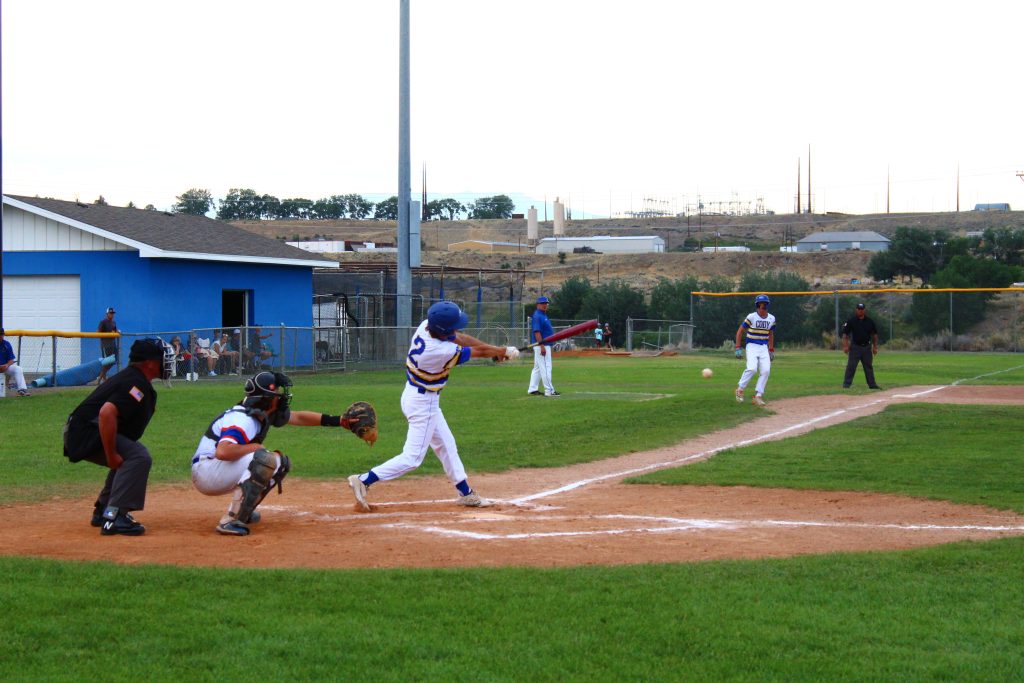 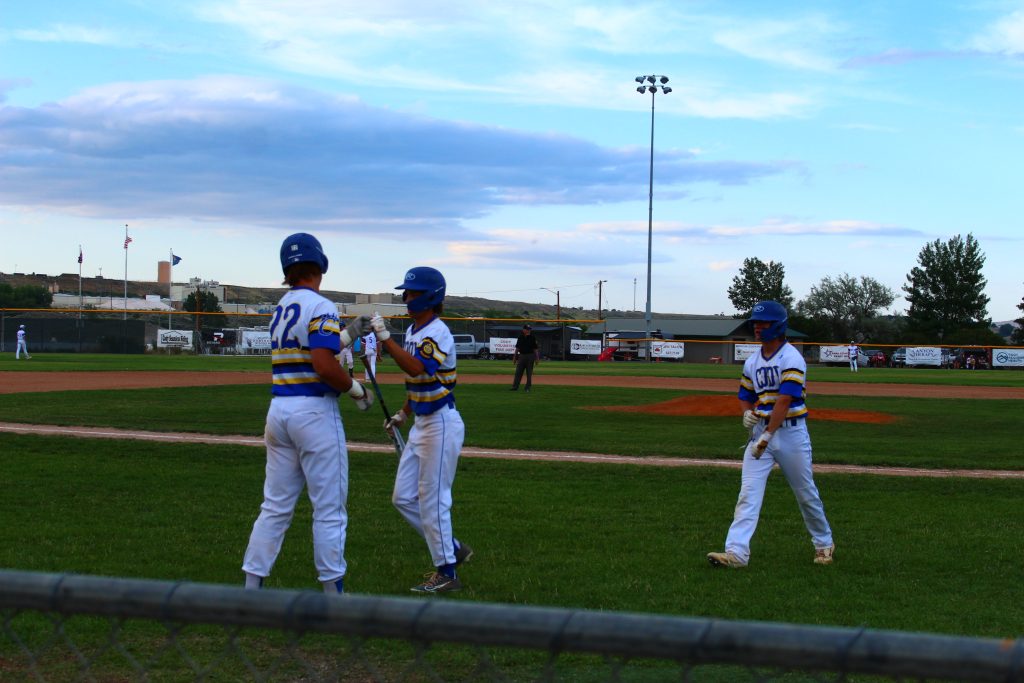 Sheridan plays Casper at 2pm in a loser out contest.

If Cody beats, Powell, they will take on the winner of Sheridan vs. Casper on Friday at 11am.

If Powell beats Cody, the Pioneers will face the winner of Sheridan vs. Casper on Friday at 11am while Cody would await the winner of that one at 1:30pm.

Wednesday At The Washakie County Fair 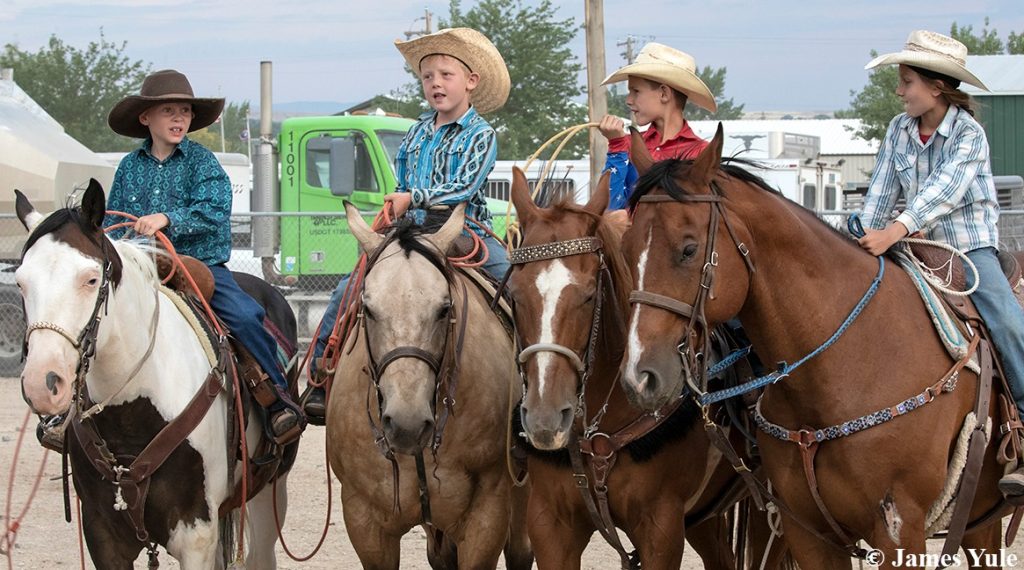 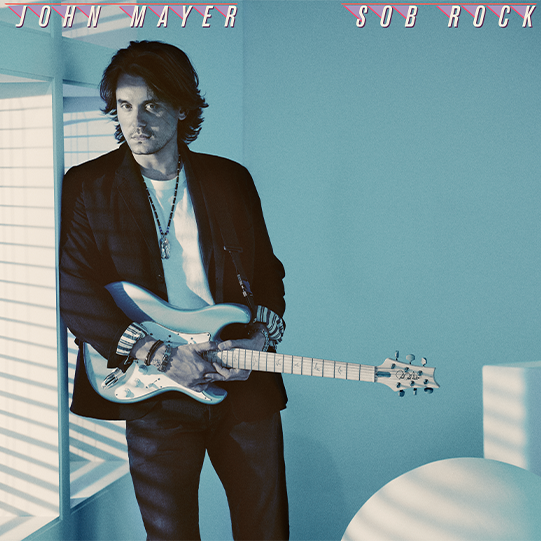