Cody Bronc Football will return to the friendly confines of Spike Vannoy Stadium for the first time since their 2020 State Title victory as they host the Douglas Bearcats for a scrimmage. The Broncs and Bearcats varsity squads will play one half with both teams playing live action. Special teams will be live until a catch is made then will be a dead ball from there. This experience allows both teams to get their feet wet as they prepare for their first official game next week. I caught up with Broncs Head Coach Matt McFadden to preview the scrimmage and he says it’ll be nice to hit someone else for a change.

The Cody Broncs hit the gridiron for a scrimmage today at 5pm vs. Douglas. The varsity’s scheduled half vs. the Bearcats will be broadcast live on KODI.

In some more Cody High School Sports on tap this weekend…

The Cody Filly Volleyball team will venture down to Riverton for the Riverton Invitational. All that action takes place today and tomorrow.

The Cody Golf teams return to action as they make the trip to Lovell for the Lovell Invite. It’s a 2-day event with all the action underway today.

Both Cody Cross Country teams are back in action as they travel up to the Treasure State to take part in the Billings Invitational at Billings Amend Park. All that action underway today and is just a one day event.

The Varsity tennis squads head East to Sheridan where they’ll match up against both Torrington and Sheridan at 10am and 3pm on Saturday.

And the Cody Filly swim team hits the pool for their first meet this season as they trek downd to Loander for the Lander Invite. They’ll get things underway Saturday at 10am. 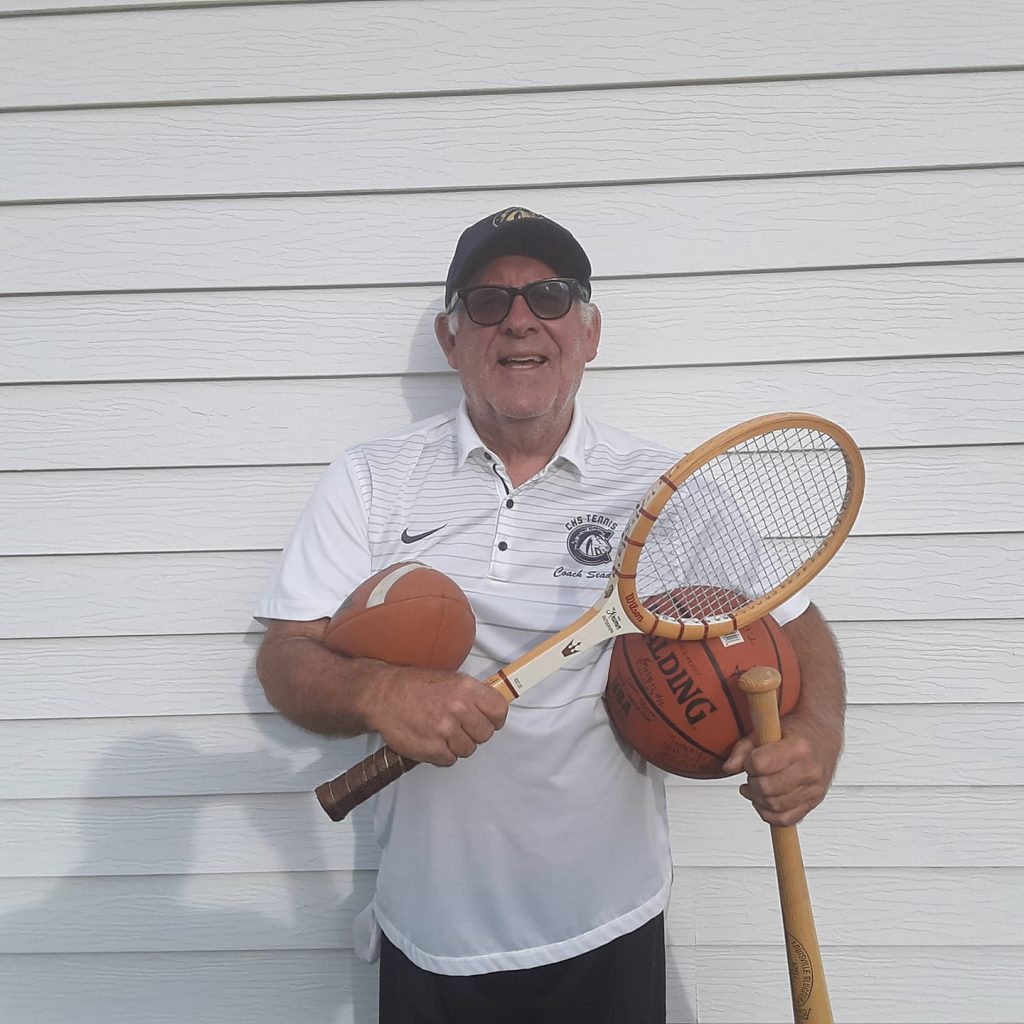 Warriors Start Season on the Road in Week Zero 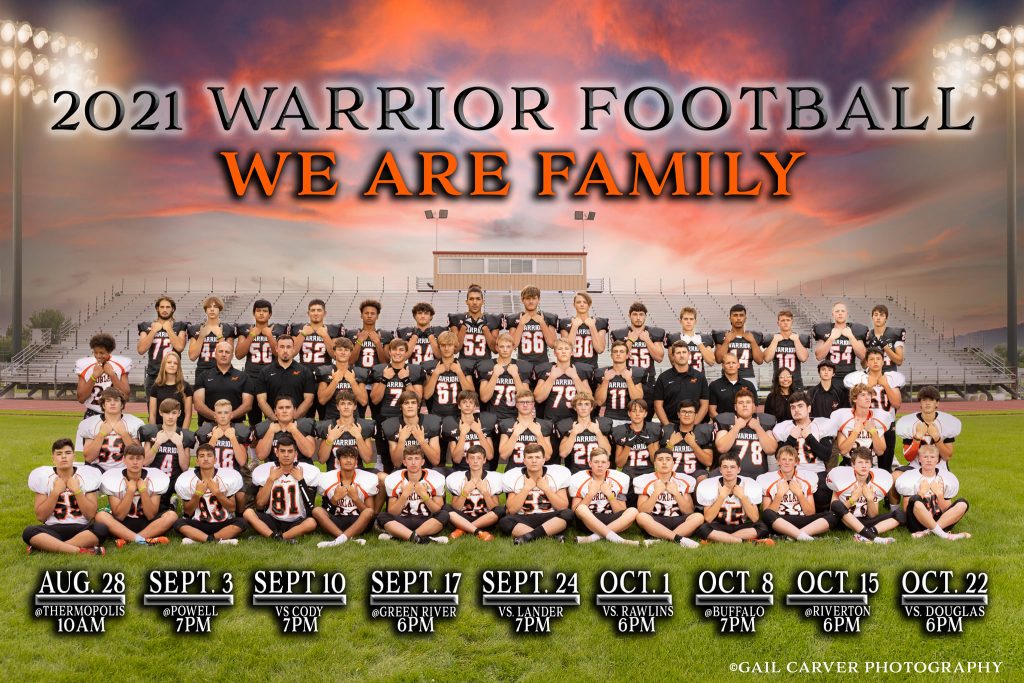