The Cody Bronc Football team traveled to Powell for the 126th edition of the Big Horn Brawl and claimed victory against their Park County Rivals with a 62-15 dominant victory.

This is the 67th win for the Broncs head-to-head vs. Powell in the all-time series. The Broncs have now won 24 straight games dating back to 2020.

The Broncs would take an early 13-0 advantage early in this one.. Powell would answer right before the end of the 1st to make it 13-7 after one quarter.

From that point on it was all Cody. The Broncs would score the games next 49 points highlighted by back-to-back pick 6’s from both Matt Nelson and Luke Talich. Cody posted 42 second quarter points and took a 55-7 advantage into the halftime locker room.

Cody would tack on another score early in the third thanks to a Jackson Schroeder touchdown run and Powell scored once more late in the 4th.

Leading the way for the Broncs:

Jackson Schroeder bullied his way to 37 yards rushing on 9 carries and scored twice.

Trey Thomasson reeled in a 79 yard touchdown pass from Talich and also had a couple carries for about 14 yards.

Remy Broussard caught 3 passes for 10 yards and hauled in a 6 yard TD catch.

Maddox Ball was 4-6 through the air for about 19 yards and had a 2-yard touchdown run.

AJ Baustert ripped off one impressive 55 plus yard run.

Keona Wisniewski led the way with 108 yards rushing and a touchdown.

With the win the Cody Broncs finish the regular season a perfect 8-0, 5-0 in league play. Powell goes 4-5 this season. Powell is the No. 4 seed out of the West for the Playoffs.

Up Next: Cody will play host to Worland in the first round of the playoffs, next Friday, at 6pm.

Powell travels to Douglas for a first round match-up. 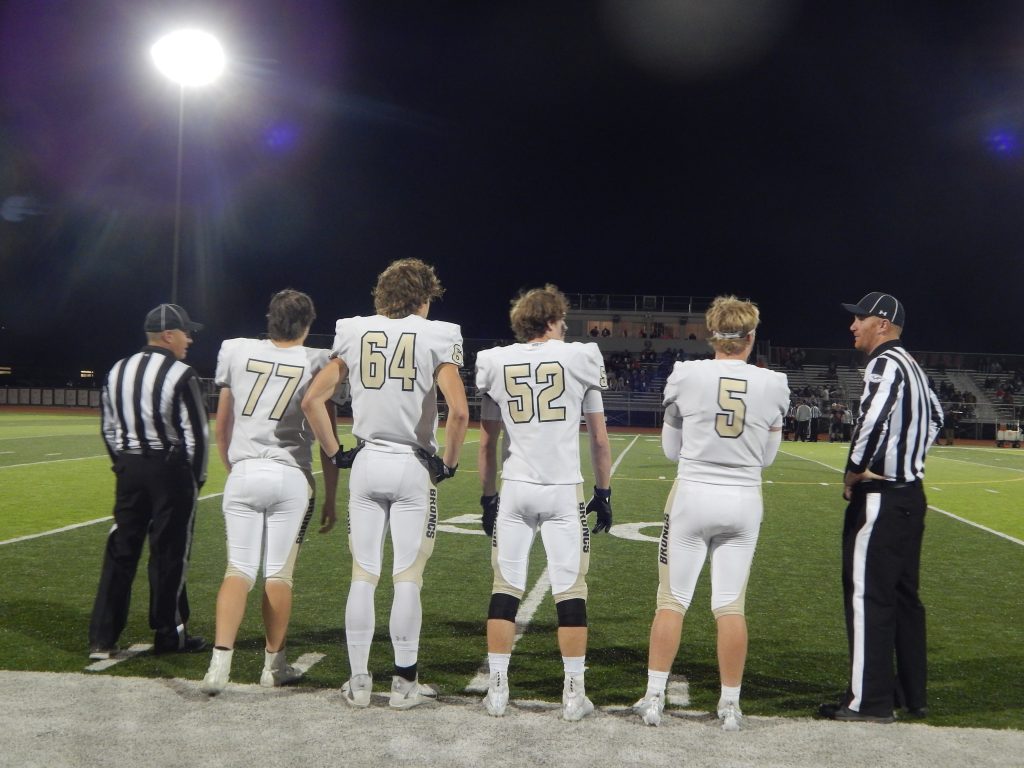 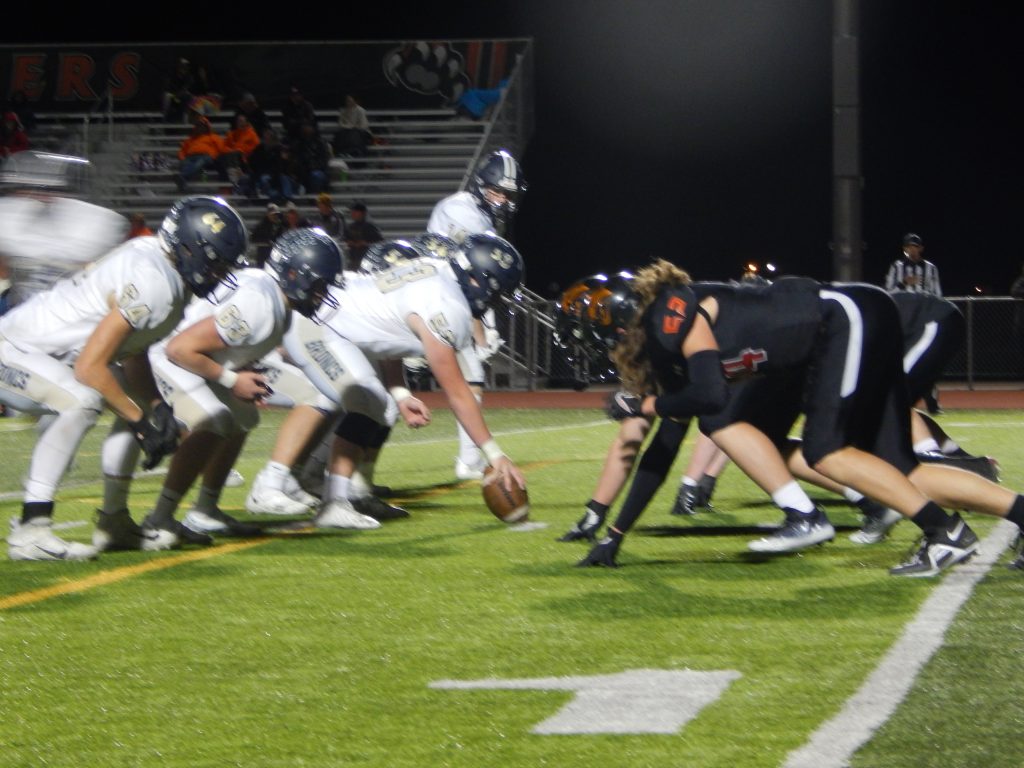 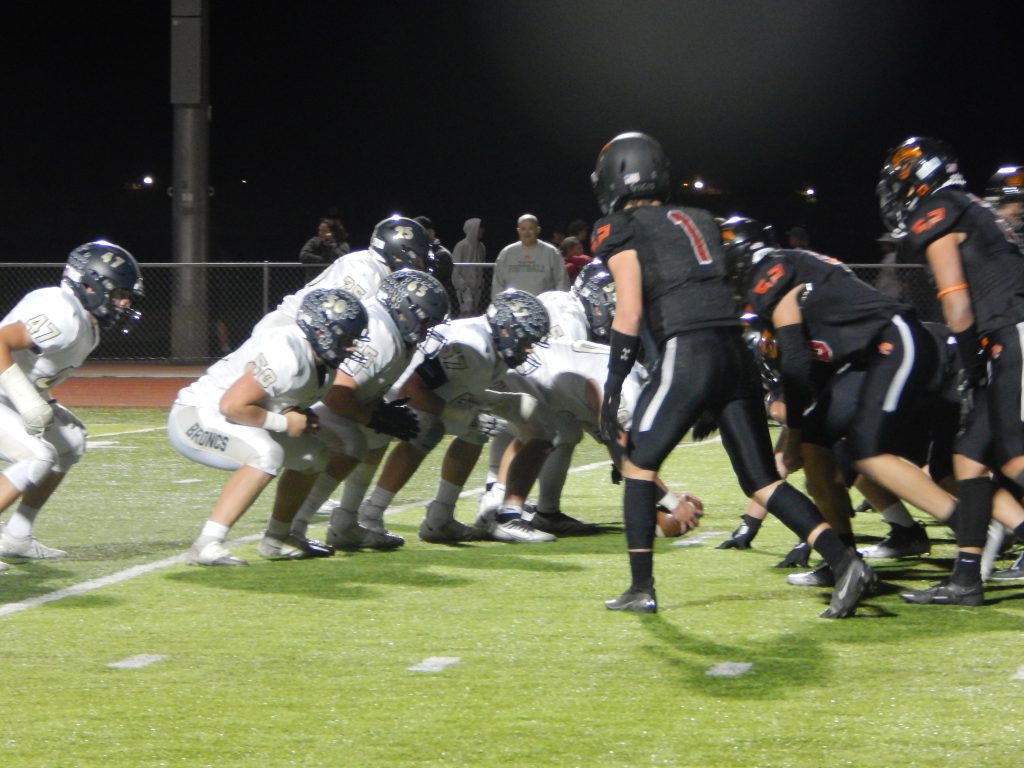 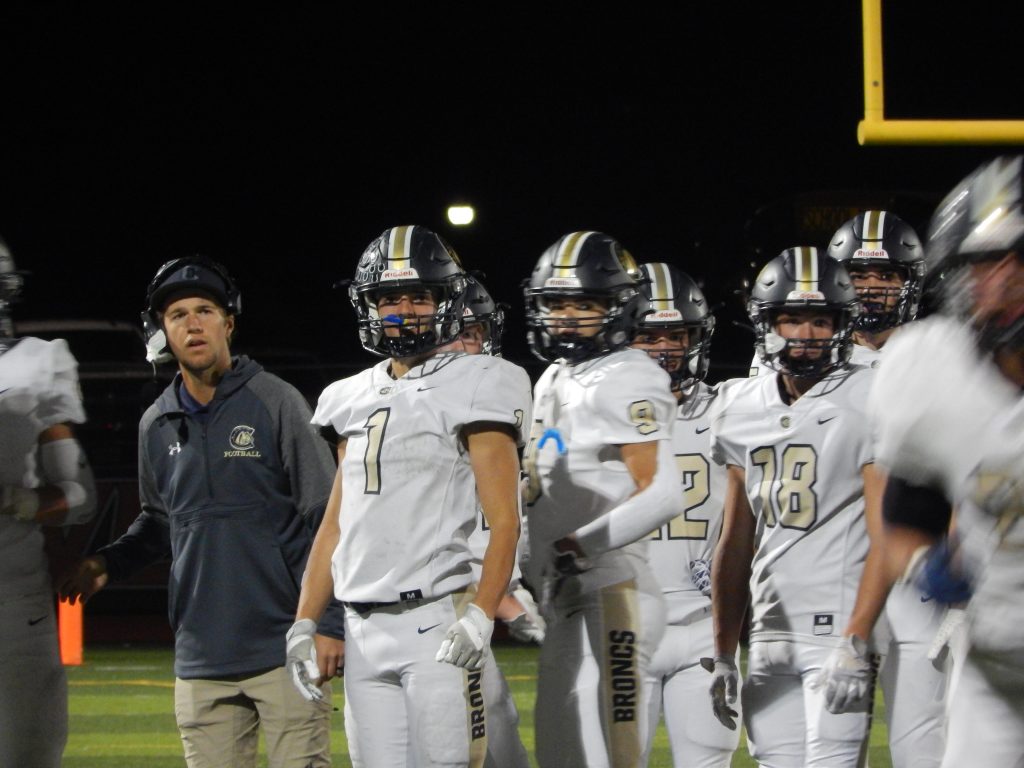 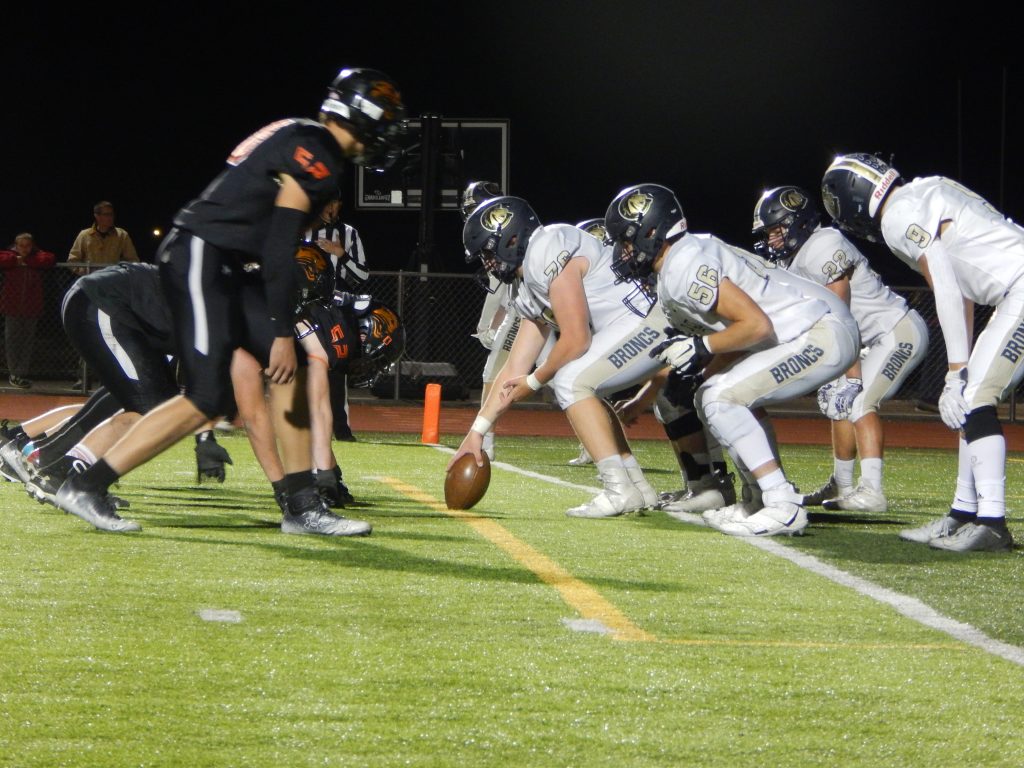 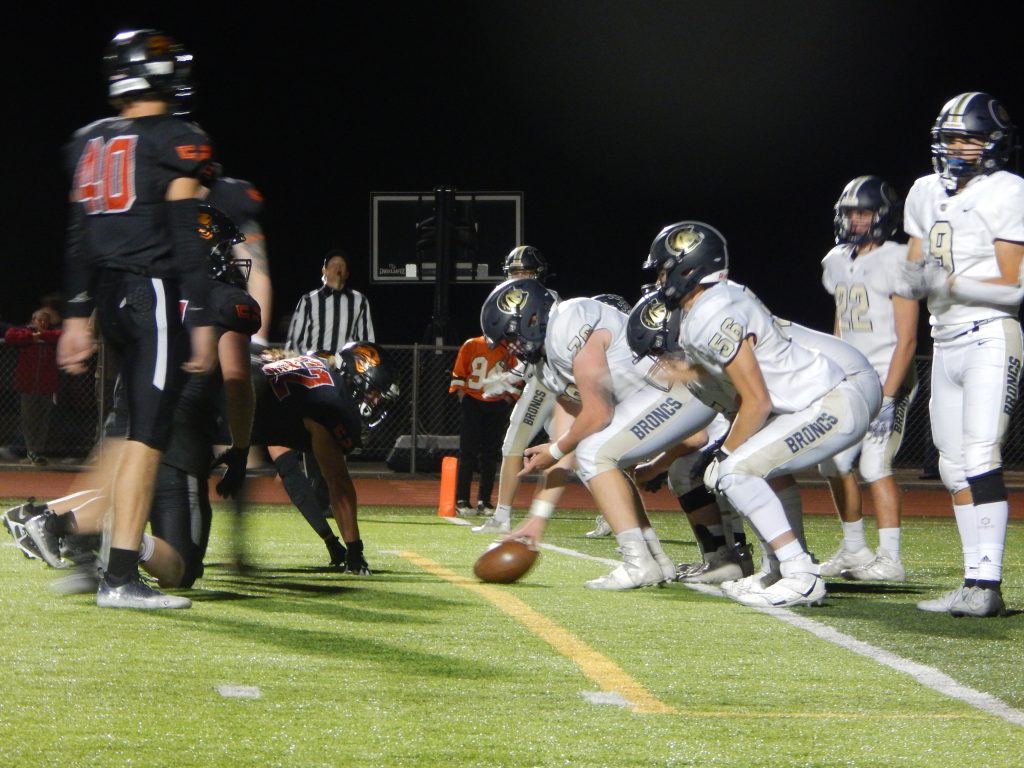 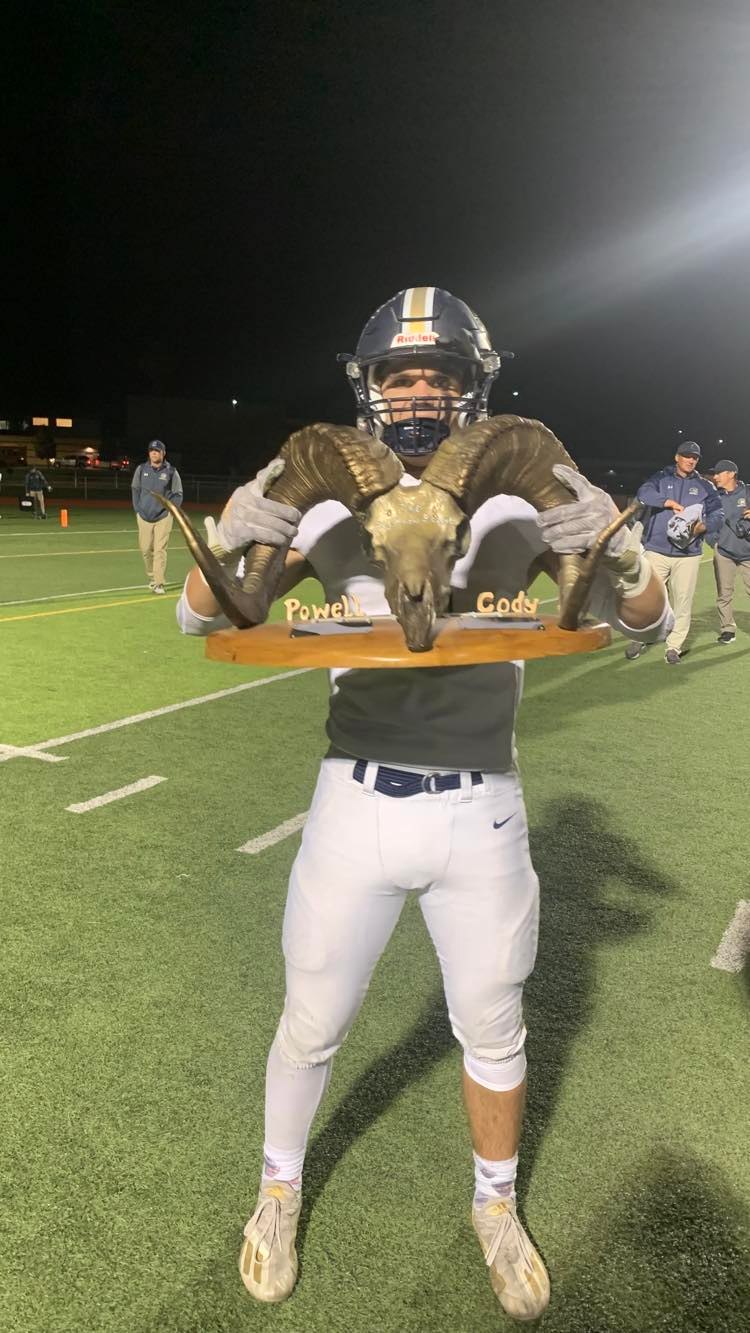 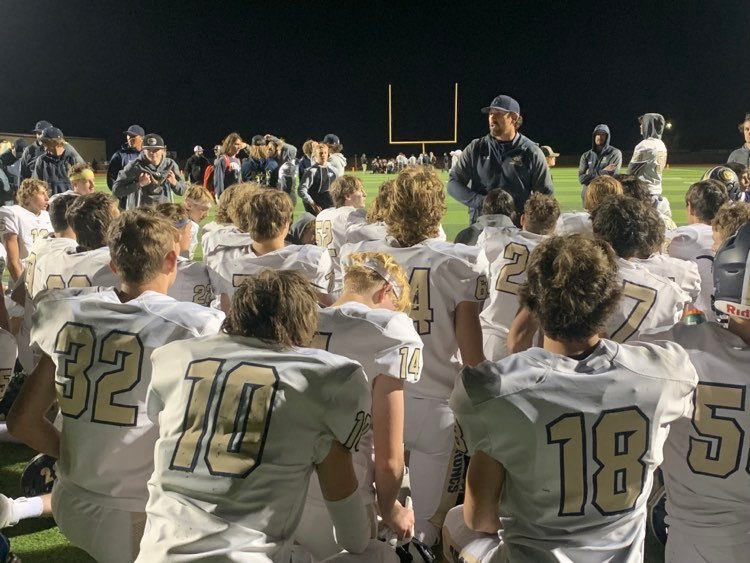 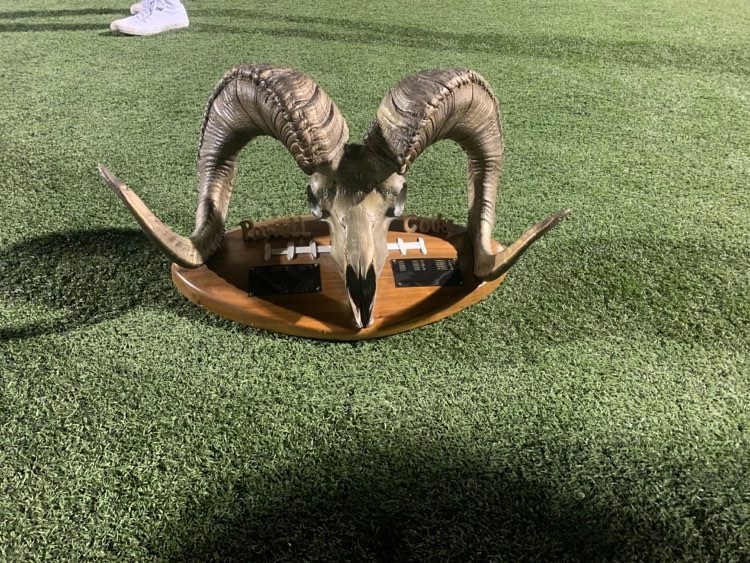 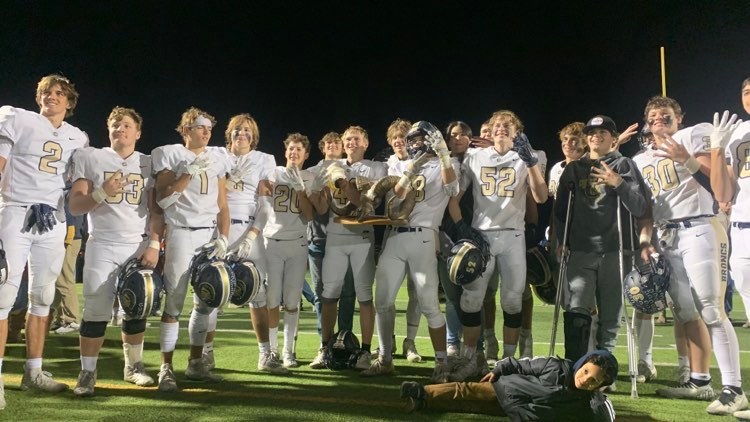 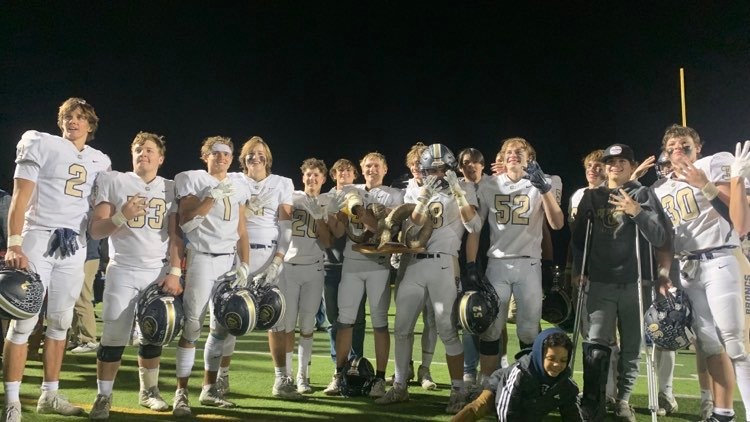 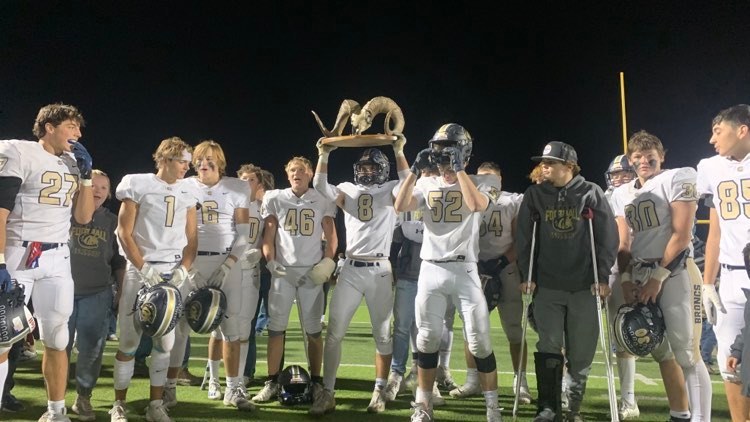 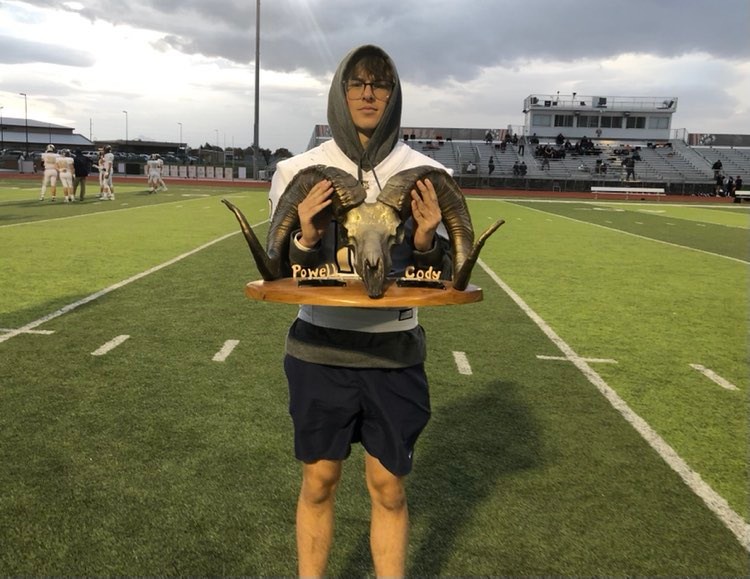 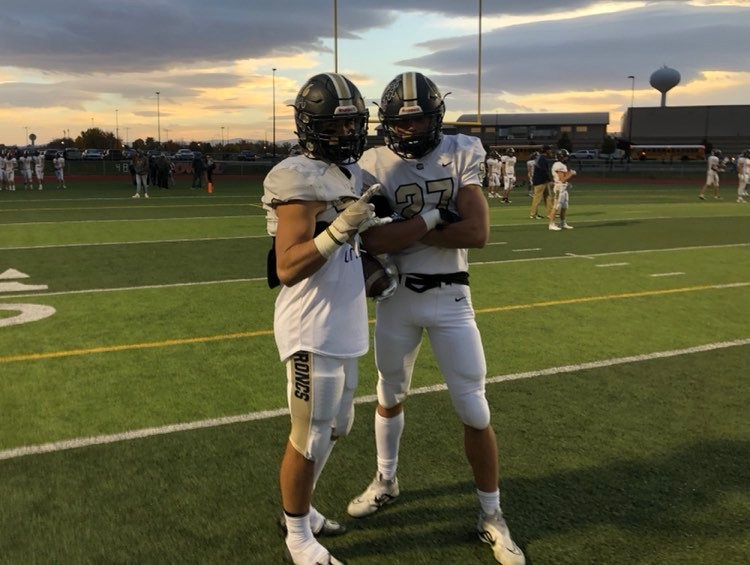 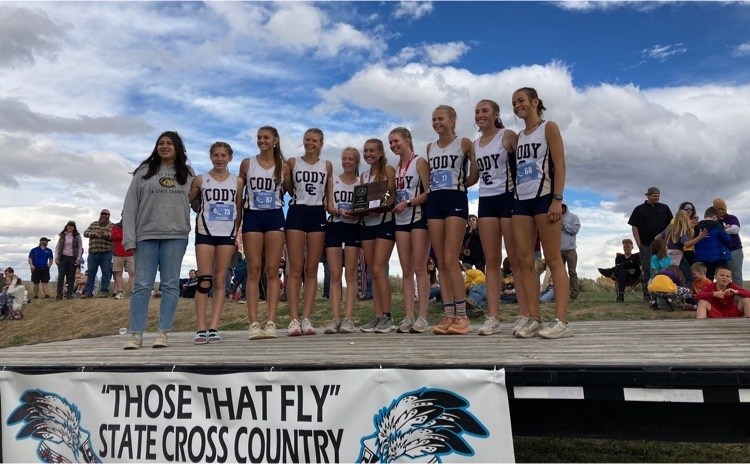 Win And In Game Verse Riverton