The human remains discovered above Sulphur Creek in Cody have been identified as those of a transient Texas woman who was reported missing on Dec. 16, 2021.

On Monday, Jan. 3, 2022, at approximately 10:08 a.m., officers with the Cody Police Department responded to the 1300 Block of Sunset Blvd South in Cody to a report of found human remains.

Landscapers working behind a residence discovered partial human remains on the hillside above Sulfur Creek. With the assistance of a Park County Search and Rescue cadaver dog, additional remains were located near the bottom of Sulfur Creek. 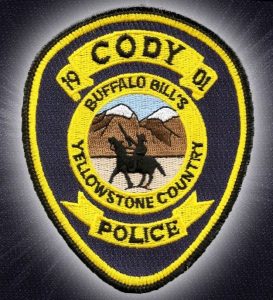 Investigation of the remains confirmed that the deceased person was 29-year-old Rachel Sirman of Texas, who had previous contact with the Cody Police Department.

An autopsy was performed in Basin, WY by Forensic Pathologist Thomas Bennet, M.D., which confirmed the remains were Sirman’s. Additionally, personal property of Sirman was discovered in a temporary camp near the bottom of Sulphur Creek, along with the additional remains found by the P.C.S.A.R. cadaver dog.

Ironically, Sirman was not unknown to local law enforcement. Cody Police Department records show she had the previous contact with officers in September 2020 and June 2021. She was reported missing by her family on Dec. 16, 2021.

Sirman is described as a “transient” in the Cody Police Department’s news release. The camp and remains were in an area where she was known to camp.

While the investigation is ongoing, there is no evidence that Sirman was a victim of a violent crime.

According to Officer John Harris with the Cody Police Department, “the investigation will continue, however at this time, there are no indications of any criminality involved in Sirman’s death.”

Hunters kill 20 Yellowstone wolves that roamed out of park 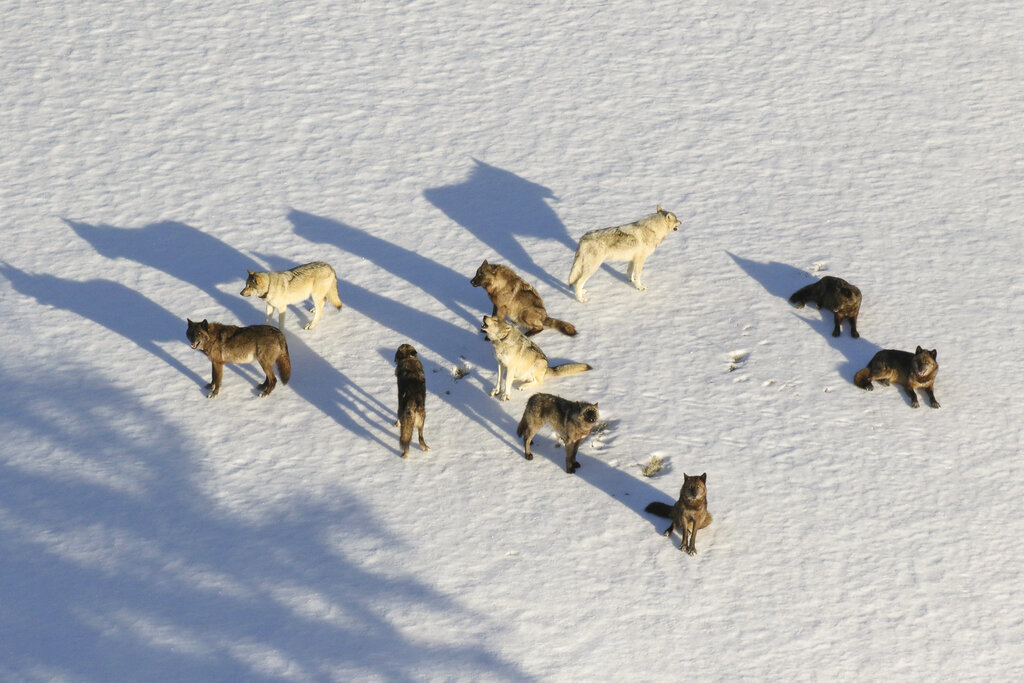 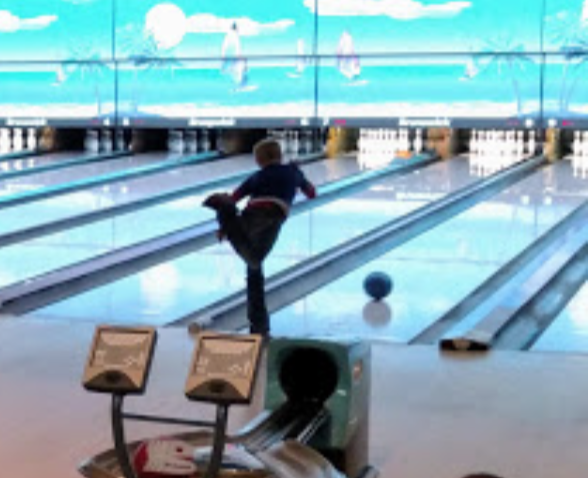