The Cody Indoor Track teams were in action this weekend as they took their talents to Gillette, to compete in the Broncs Invite, hosted by Sheridan.

No team results were given so let’s take a look at some of Cody’s top performers, listed by event order.

Both the Fillies 4×400 and Sprint Medley Relay teams finished in 1st.

And Hailey Holeman was 1st in the Pole Vault at 10 feet, Kelsey Pomajzl was 3rd.

Laura Phillips was 6th in the Shot Put.

As for the Broncs:

Trey Thomasson was 4th in the high jump at 5-6.

West Megadrought Worsens to Driest in at Least 1,200 years 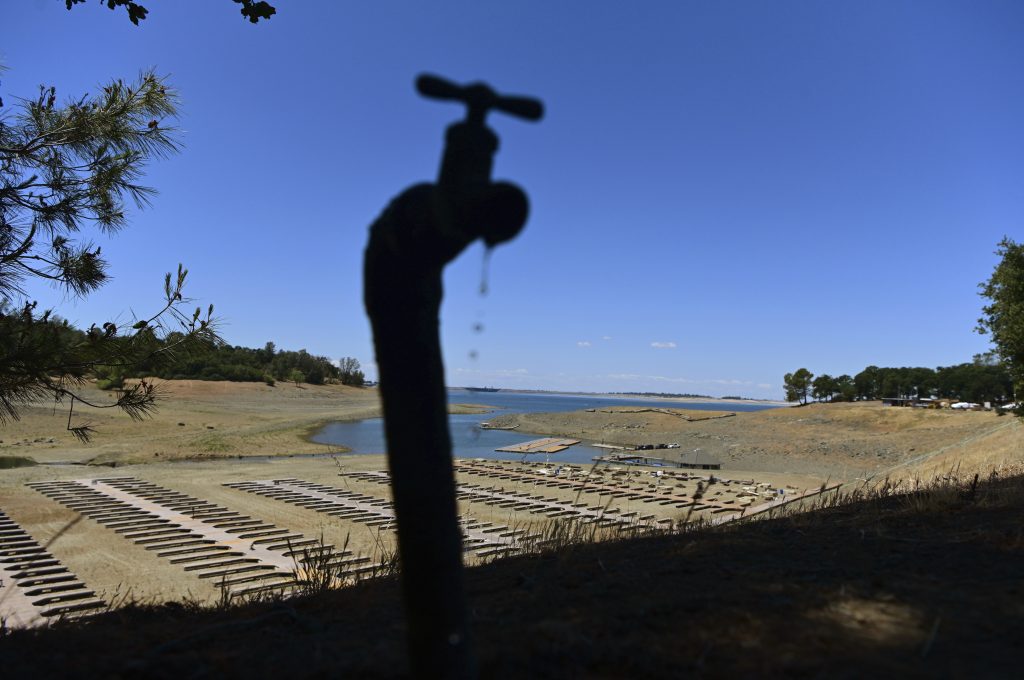